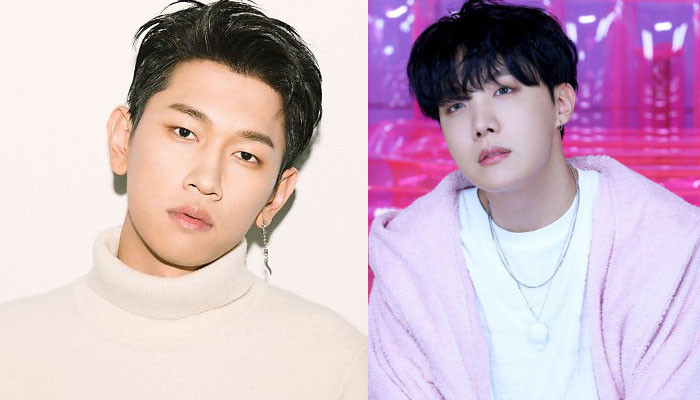 On September 23, Soompi reported that Crush new music video featuring BTS’s J-Hope Rush Hour shot at the top of the iTunes chart around the world.

Rush Hour hits No. 01 position in 41 different regions including Brazil, Chile, Indonesia, Mexico, and the Philippines.

The collaboration single was released on September 22, 2022.

Recently, Crush had reviled the second teaser photo of the single and his collaboration news with J-Hope.

For those unversed, Crush is a famous South Korean hip-hop singer and Rush Hour is his first comeback single after his military service.