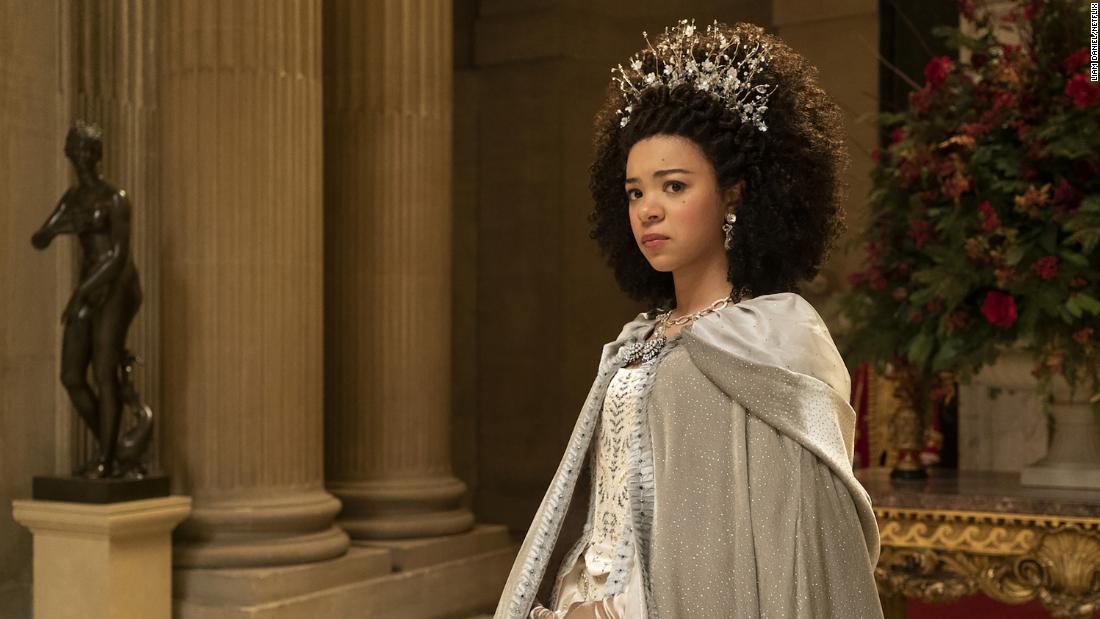 The news came as part of a preview clip for the Tudum fan event, where the series will be featured.

“Centered on Queen Charlotte’s rise to prominence and power, this Bridgerton-verse prequel tells the story of how the young Queen’s marriage to King George sparked both a great love story and a societal shift, creating the world of the Ton inherited by the characters in Bridgerton,” according to Netflix’s description of the series.

No debut date for the limited series was announced.