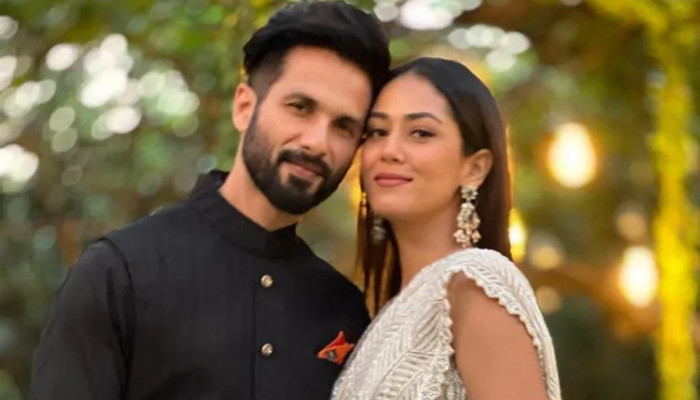 Shahid Kapoor and wife Mira Kapoor, in a recent video, were seen dancing together at Mira’s parents’ anniversary party, effectively justifying why they are referred to as a ‘power couple’ in Bollywood.

In photos and videos from the event, the Jab We Met actor was seen dressed in a white and black formal suit while Mira was dressed in a gorgeous yellow ethnic outfit.

While grooving together, they smiled at each other, and every time they did, the fans couldn’t stop adoring the chemistry they share.

The Kabir Singh actor is often seen sharing adorable pictures with his wife and the two are a source of major couple goals for fans.