Earlier yesterday, Lux Style Awards released a list of nominations in which Feroze was included in Best Actor Male, Viewers Choice Awards. After which, Sharmeen took to her Instagram stories and called these awards out for their ‘Hypocrisy.’

She also mentioned that she was awarded Lux Lifetime Achievement Award which she will send back to the brand since they don’t share the same values anymore. She also stated that the company has signed up to United Nations SDG’s which included gender equality.

However, Lux has responded to the outrage by clarifying that the nominations have been received by channels and artists as an ‘open call’ for entries.

“As part of our third party, independent and transparent voting process, which is audited end to end by PricewaterhouseCoopers, LSA cannot participate in short-listing, vetting or excluding any submissions or nominations.” The official Instagram post read. 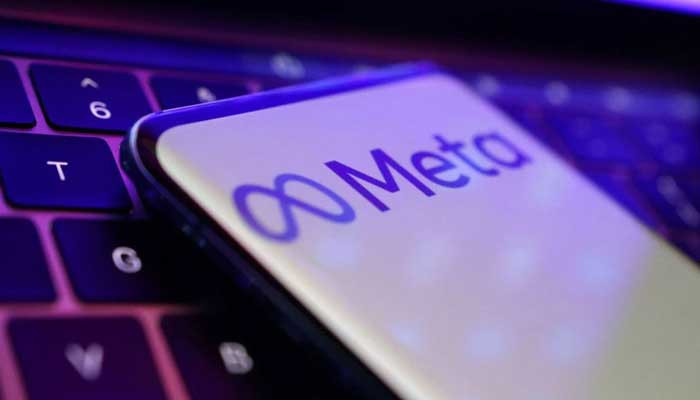 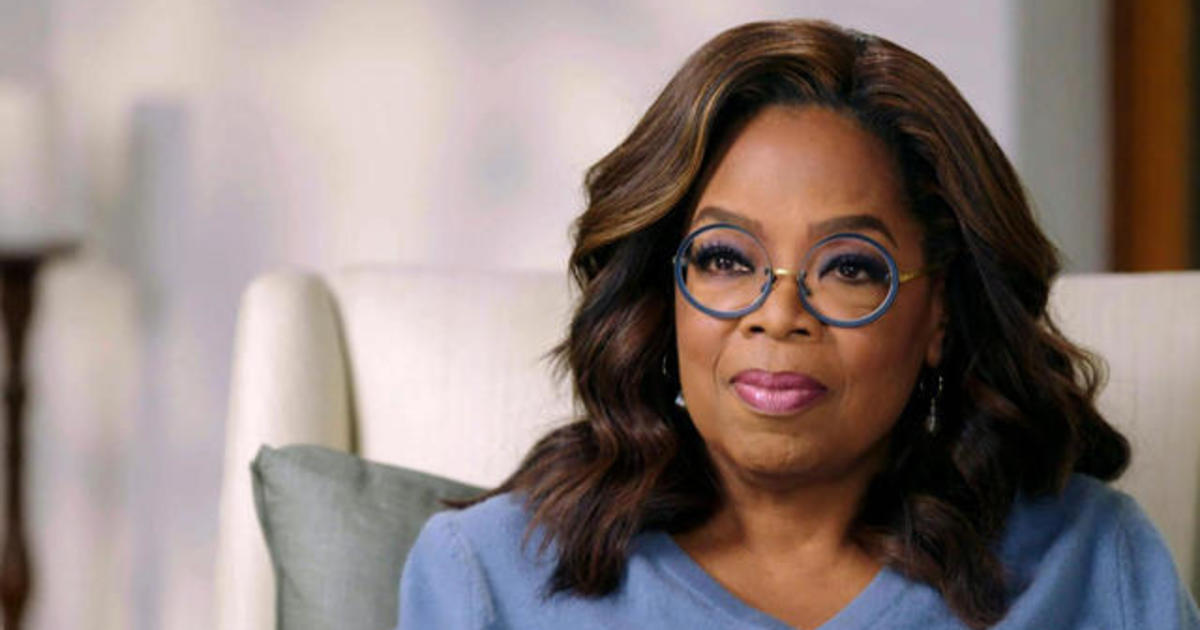 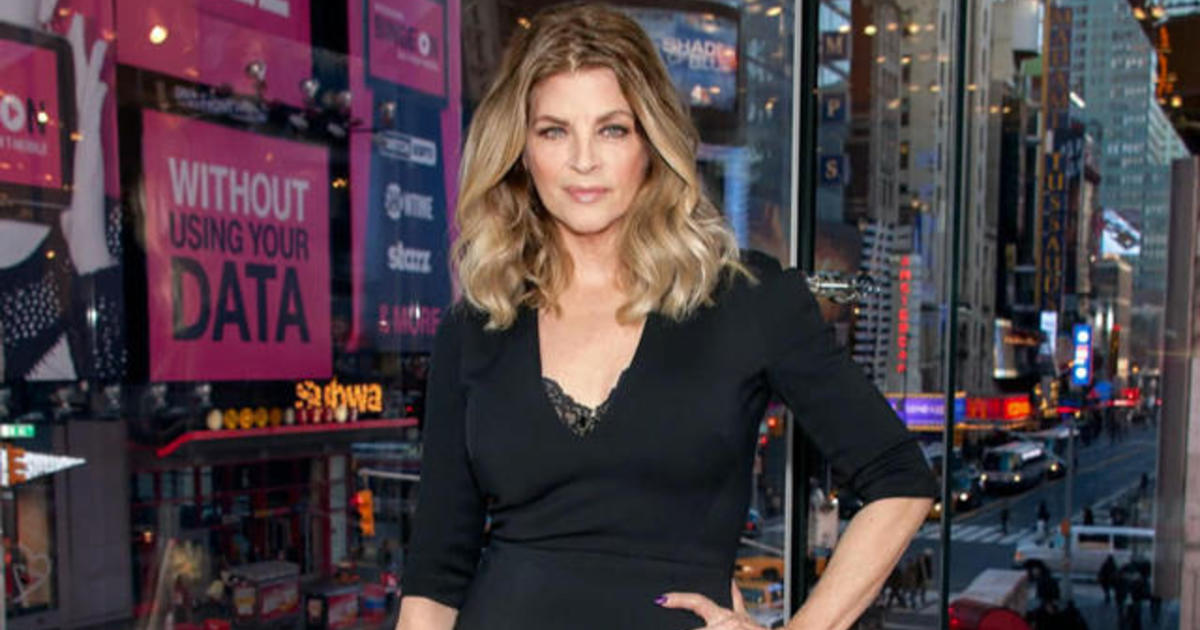 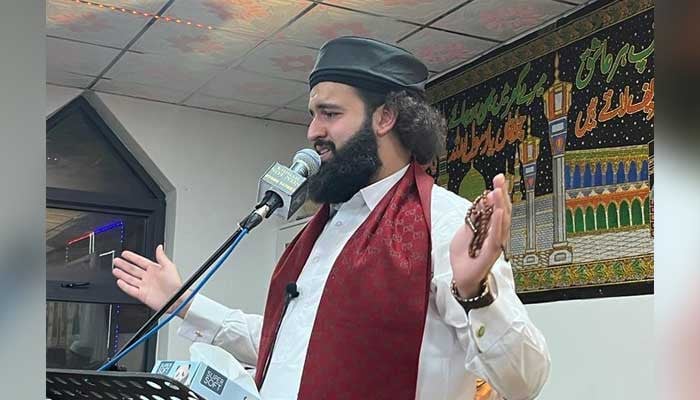 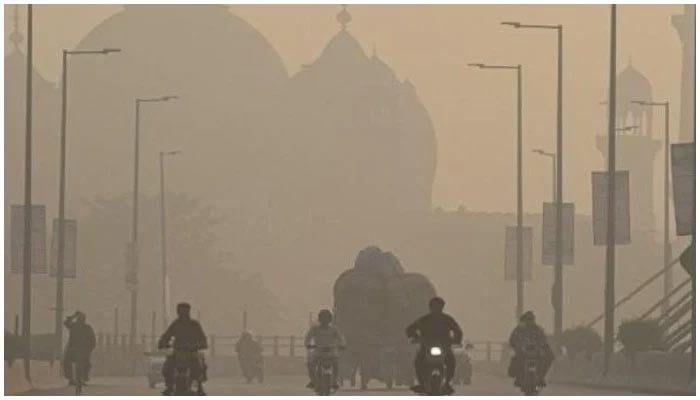