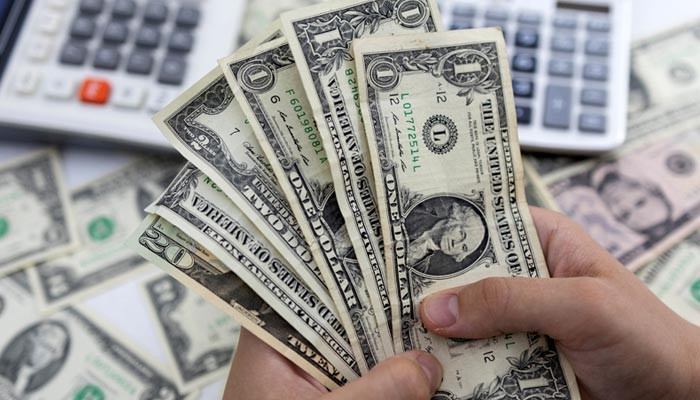 KARACHI: The country’s foreign exchange reserves held by the State Bank of Pakistan (SBP) reversed the downtrend after it rose by 0.85%.

On August 12, the foreign currency reserves held by the SBP were recorded at $7,897.3 million, up $67 million compared with $7,830.3 on August 5, data released by the State Bank of Pakistan (SBP) on Thursday showed.

Last week, the central bank had predicted the reserves to rise as it said that debt repayments were expected to moderate during the next three weeks of this month.

It should be noted that with the current foreign exchange reserves position, Pakistan has an import cover of fewer than 1.13 months.