We need to promote democratic culture in Pakistan, Gen Bajwa says in final address as COAS


RAWALPINDI: Chief of Army Staff General Qamar Javed Bajwa Wednesday paid tribute to the martyrs of the armed forces and assured their families that the Pakistan Army will never leave the bereaved alone.

“Firstly, I would like to pay tribute to the martyrs who are the pride of Pakistan while acknowledging the patience of their bereaved families,” he said, reassuring that the army will continue to fulfill their financial needs.

General Bajwa, during his address, said that the basic job of the armed forces is to protect the geographical boundaries.

The ceremony was postponed in September due to the catastrophic floods across Pakistan following heavy monsoon rains.

At the outset of the ceremony, a video highlighting the devastations caused by floods in Pakistan was played. The military soldiers, who contributed toward relief, rescue and rehabilitation efforts during the flooding, were paid tribute through the video.

A documentary titled Falah-o-Behbood was also played during the ceremony which was attended by serving and retired military officials at the GHQ. The documentary shed light on the military’s efforts for the welfare of its soldiers and their families.

This will be General Bajwa’s last Defence and Martyrs’ day ceremony as Pakistan’s COAS and comes just six days before he is set to retire from the post of Pakistan’s army chief on November 29.

He was appointed army chief in 2016 for a three-year tenure, which was extended by three years in after parliament legislated on the tenures of services chiefs on the orders of the Supreme Court. 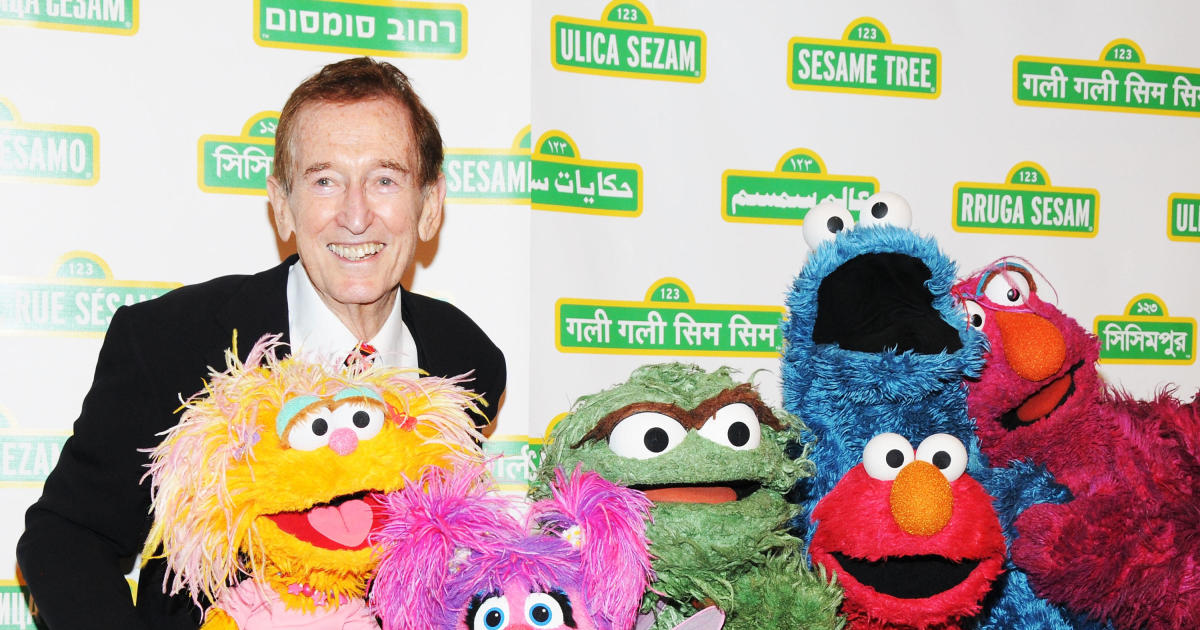 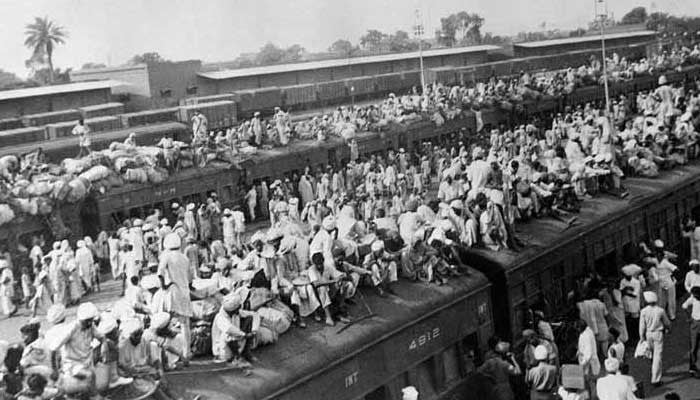 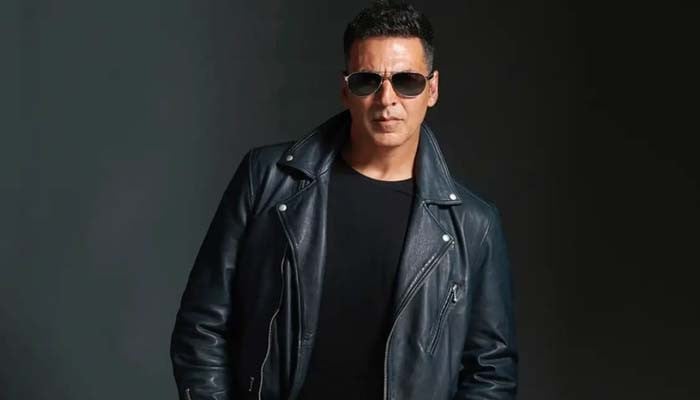 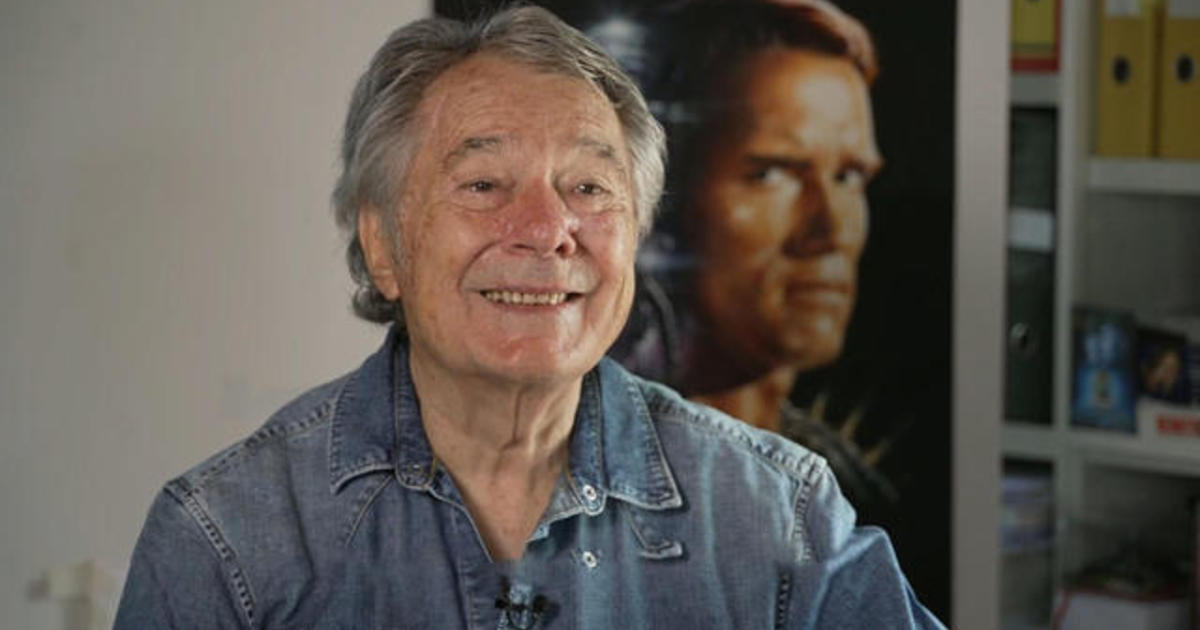 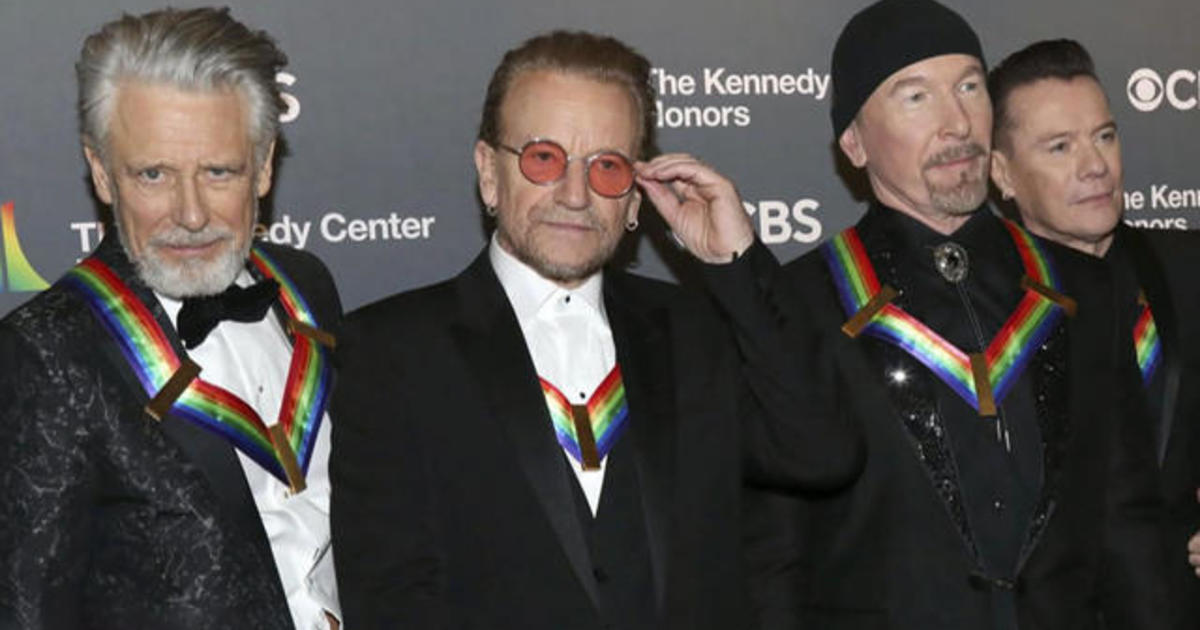 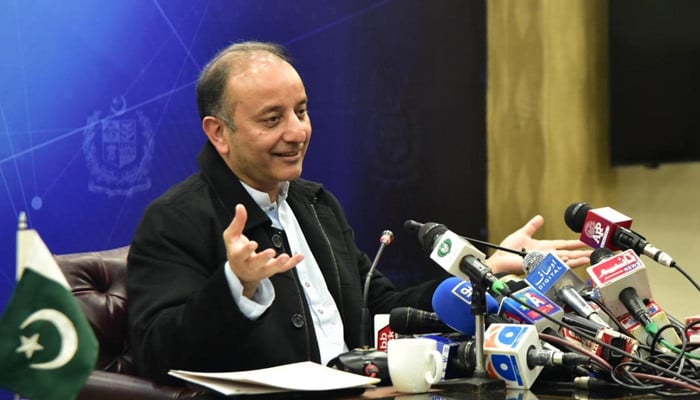