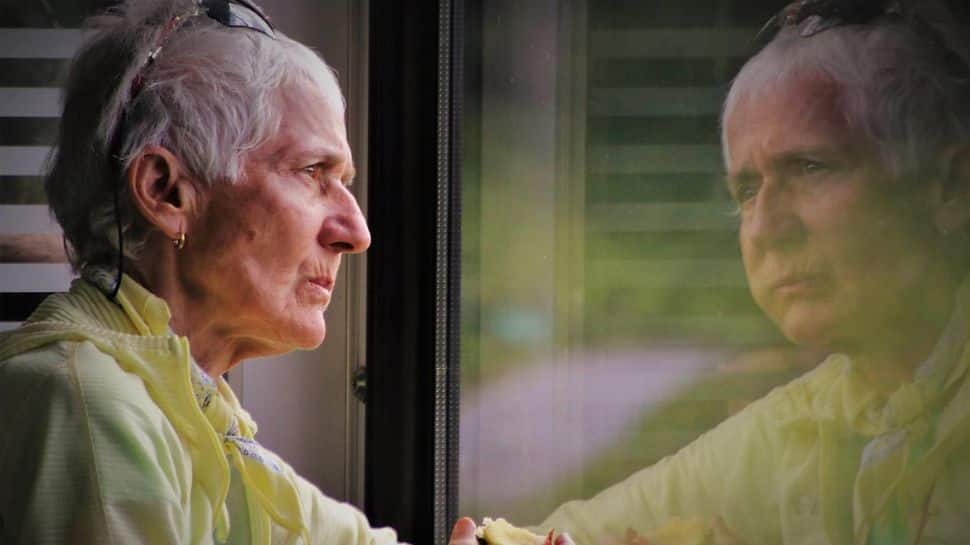 World Alzheimer’s Month: September is the month when the international campaign takes place to raise awareness about the disease. Recently on September 21, countries also observed World Alzheimer’s Day. These are all dedicated to raising awareness about Alzheimer’s and dementia. Dr Sanjay Saxena, Senior Director and Head Of the Department, Neurology, Max Hospital, Patparganj, says, “It’s a degenerative disease and when the disease is in a very advanced stage, a person might not be able to recognise one’s own self. This makes it an extremely tragic affair.”

What is Alzheimer’s Disease: The onset

Alzheimer’s disease is a form of dementia. And it’s not something new. As Dr Saxena points out, “Earlier, when people started forgetting things and behaving in a certain way, often people would say things like, ‘He has lost it after hitting 60’. But this might have been the onset of the disease.”

He also says that not all forms of forgetfulness are Alzheimer’s. “Not all kind of forgetting is dementia. There might be too much stuff in front of you, too many things to deal with, so you don’t concentrate and might forget certain things. That’s benign forgetfulness. In Alzheimer’s dementia, your personality also changes. There might be confusion in performing daily activities – you might forget where the bedroom or kitchen is in your own house! As the illness progresses, forgetfulness increases. People can forget names and they can also forget their own self, which makes it so very sad,” says Dr Saxena.

Doctors say that Alzheimer’s is a degenerative brain disease and what makes it challenging is that its exact causes are not known. “As compared to other organs like the heart, liver, and kidneys, medical science hasn’t progressed so much when it comes to the brain. The exact causes of Alzheimer’s aren’t known. But a  healthy lifestyle, balanced diet, avoiding too much of stress – all these can impact in lowering the intensity of the disease, especially in the beginning.”

When it comes to treatment, again there’s no medication that can cure or fully revert Alzheimer’s. “Since we don’t know the exact reason, there’s no cure from the root. However, if detection happens early, we can very well manage the disease,” says Dr Saxena. He adds, “There are medicines in form of tablets, body patches – where the medicine is slowly released in blood – and injections. Sometimes, dementia is caused by secondary reasons and if those can be treated, the disease is again managed well. But we must remember that in advanced stages, medication has limited use.”