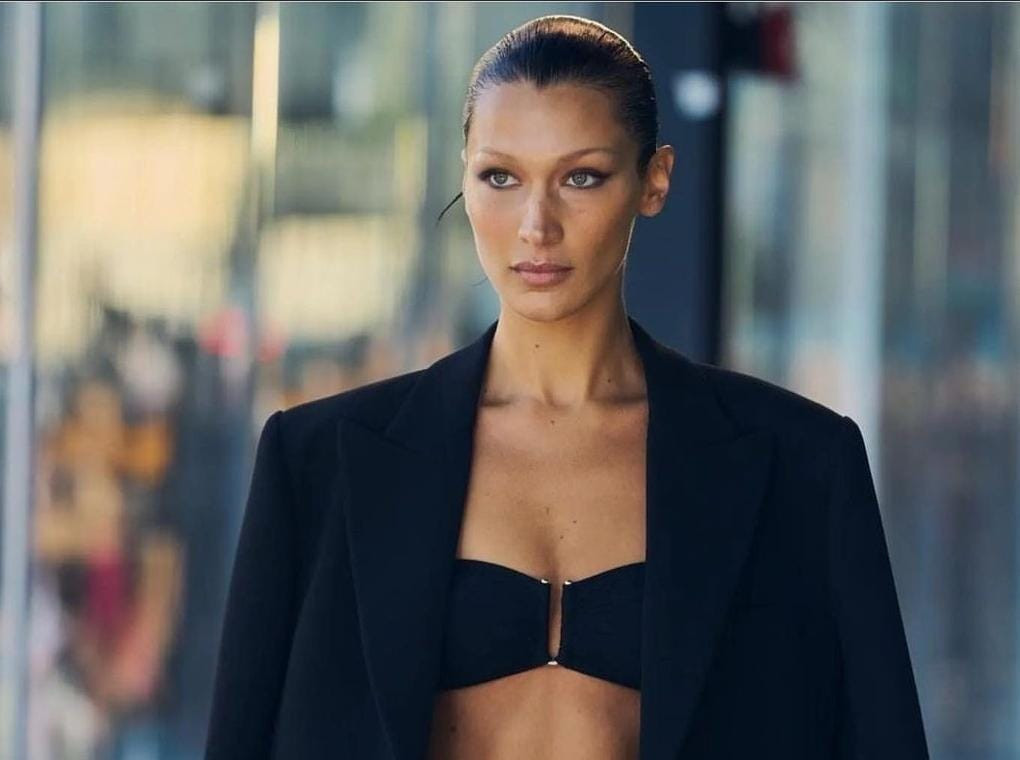 Fresh protests broke out in Iran over the death of a 22-year-old girl, Mahsa Amini, who had been arrested by the “morality police” that enforces a strict dress code. Public anger has grown since authorities on Friday announced the death of Amini, after three days in a coma.

Celebrities world over have come forward to express their anger over the incident. Supermodel Bella Hadid, who is often vocal about subjects she holds close to her heart, took to Instagram and shared her two cents on the matter.

Posting a picture of Amini from when she was in the hospital, Hadid captioned the post, “Just wow. Rest in peace, Mahsa Amini. You did not deserve this. Sending blessings to her family and loved ones.” She reposted photos uploaded by photographer Amanda de Cadenet, who wrote, “This is a devastating and shocking story of a woman who was allegedly beaten and killed for wearing her hijab ‘’incorrectly’. Mahsa Amini was taken by ‘morality police’ to be educated about the hijab and never made it back alive.”

Protesters marched down Hijab Street – or “headscarf street” – in central Tehran denouncing the morality police. “Several hundred people chanted slogans against the authorities, some of them took off their hijab,” news agency Fars reported, adding that “police arrested several people and dispersed the crowd using batons and tear gas”. A brief video released by Fars showed a crowd of several dozen people, including women who had removed their headscarves in retaliation.