Prince Harry, Meghan Markle praise Elton John for ‘being a friend’ to their children

The Duke and Duchess of Sussex have paid a special tribute to Sir Elton John ahead of his farewell concert at the Dodgers Stadium.

Prince Harry and Meghan Markle expressed their gratitude for the legendary singer in a personal video message, which was played before one of his final performances.

In the video, the royal couple congratulated Elton John on his decades-long career and thanked the British singer for his close friendship with Harry’s mother, the late Princess Diana, and their two children – Archie, three, and Lilibet, one.

“Hi Elton, we just wanted to say congratulations,” Meghan began the couple’s message, before Harry also chimed in with “congratulations”.

“And that we are just so proud of you. We’re so grateful that we were able to see you on your farewell tour also,” the duchess continued.

“Even though this is officially your retirement, this will not be your last gig, we know that. But we love you and congratulations on an incredible career,” he concluded. 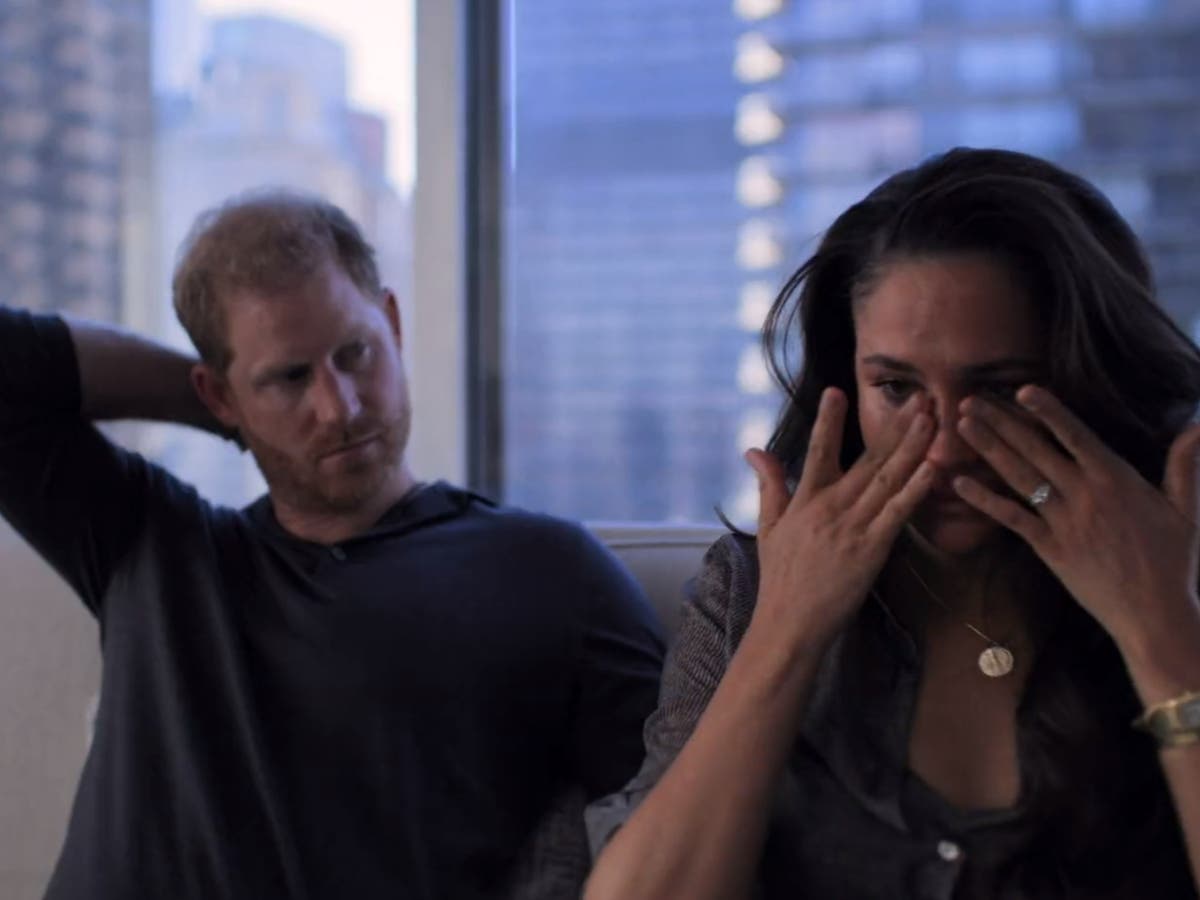 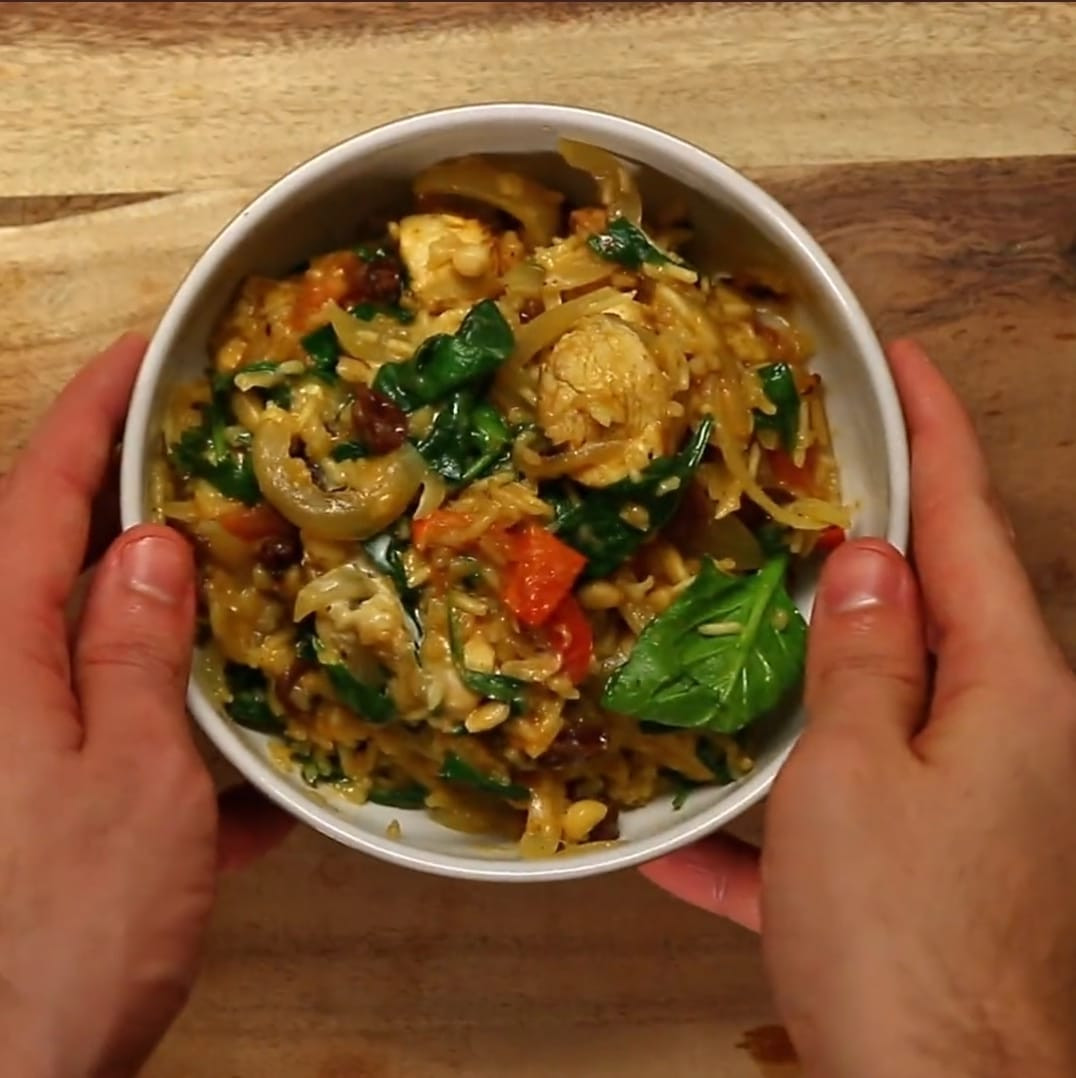 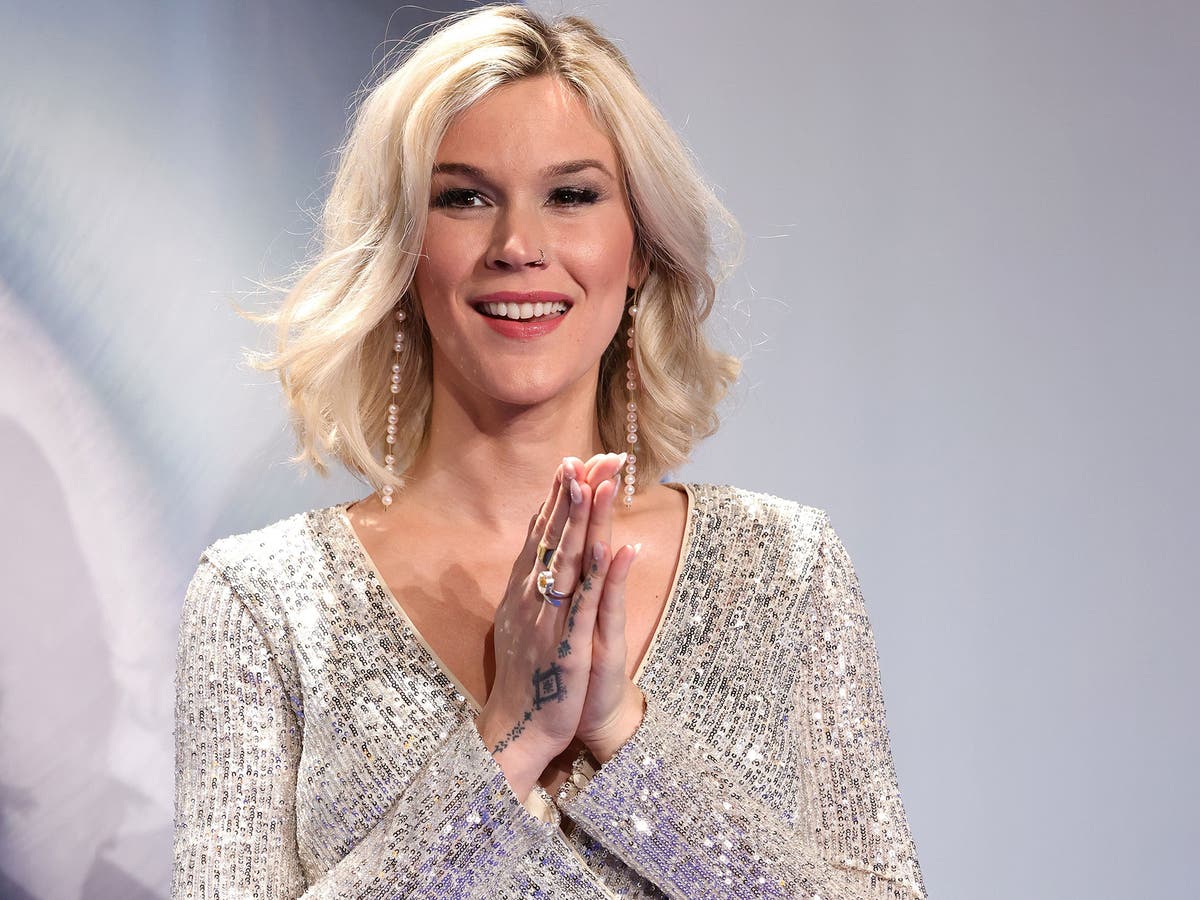 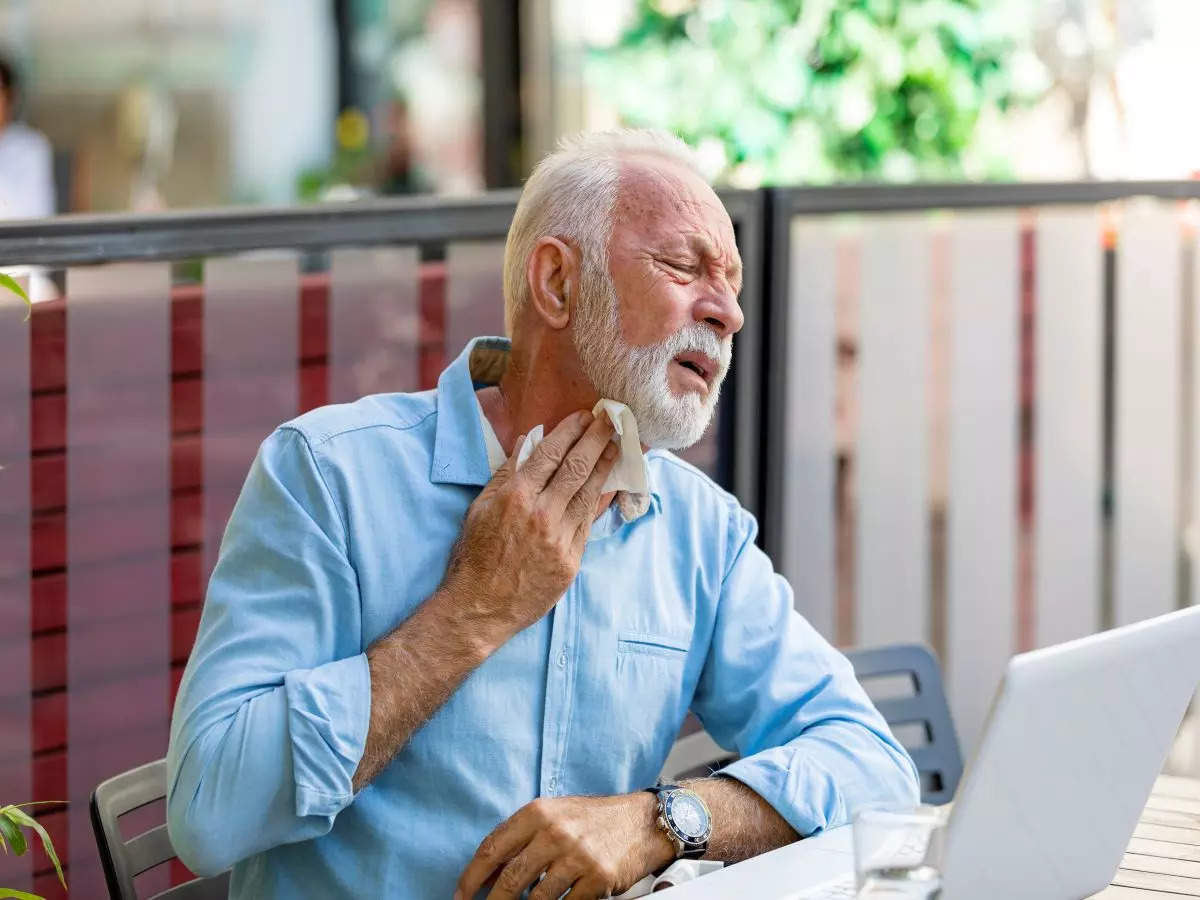 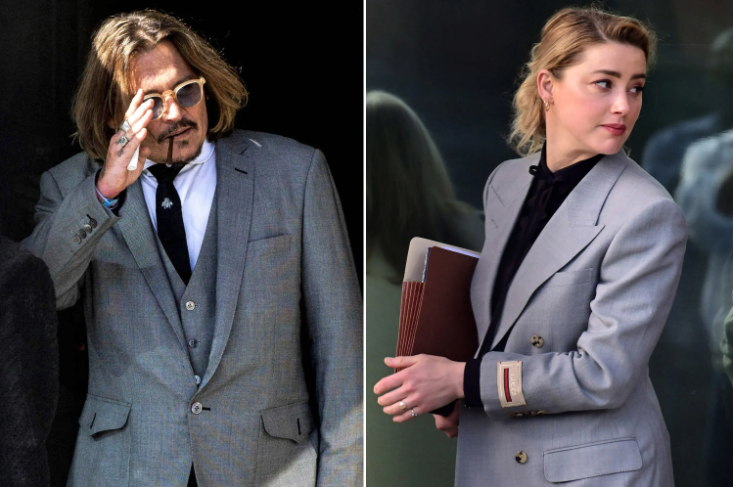