Just one in seven Black Friday deals offer a genuine discount and the vast majority of promotions are cheaper or the same price in the six months before the sales event, a study has found.

Which? analysed 214 Black Friday deals last year across seven major retailers – Amazon, AO, Argos, Currys, John Lewis, Richer Sounds and Very – looking at their prices every day in the six months before and after last year’s event on November 26.

None was cheaper on Black Friday alone.

Which? concluded that although there were some deals to be had on Black Friday, genuine discounts were “often few and far between”.

Ahead of this year’s Black Friday on 25 November, Which? urged consumers not to “fall for the hype” without carefully examining whether items were really worth buying and that the “discounted” price offered a genuine saving.

In one example, Which? found a Zanussi ZHB62670XA chimney cooker hood was £239 on Black Friday in 2021 at John Lewis, with a £30 saving, but had been the same price since 9 November and was reduced to £160 for a fortnight in August.

It only increased to £269 on 13 October, meaning that the so-called £30 saving did not amount to a worthwhile deal.

Also at John Lewis, Which? found a Bosch KIR81VSF0G fridge for £869 that dropped in price by £20 less than a week later. It stayed at the lower price every day until 23 February this year.

A Leisure KIR81VSF0G freestanding electric range cooker cost £969 at AO on Black Friday last year with a £30 saving. However, it remained at this price until 23 December, when it dropped further.

Which? found that it did not return to above the pre-Black Friday price until February.

Even when including discounts applied in the two weeks around Black Friday, Which? found that 186 (87 per cent) of the deals had a lower or equal price at another time.

The watchdog named Amazon and Very as the “worst retailers overall for dubious discounts”, with more than 70 per cent of products included in Which?’s analysis cheaper at other times of the year compared to their Black Friday price.

Which? retail editor Reena Sewraz said: “Our research shows that finding a good deal on Black Friday is like looking for a needle in a haystack.

“It’s rarely the cheapest time to shop and you’ll probably find the things you want are the same price or cheaper as we head towards Christmas, the New Year and beyond.

“Retailers are not blind to the extra pressures on people’s finances this year and will be keen to use Black Friday to attract people looking to get the most for their money, so we should still expect some deals. Our advice is to take the time to do some research if you want to find a genuine bargain.”

An AO spokesman said: “The internet is almost always the cheapest place to buy electricals and our over 350,000 four-star-plus Trustpilot reviews demonstrate it’s also a better way to buy the category. Black Friday itself remains but one part of the many deals we offer customers through the year.”

A John Lewis spokeswoman said: “The offers referred to in this research were as a result of our Never Knowingly Undersold price match pledge which applied until earlier this year, where we price matched high street competitors throughout the year.

“We retired Never Knowingly Undersold this August and are investing £500 million – 25 per cent higher than last year – so all our customers can benefit from great quality and value, whether they shop in store or online.”

Argos said: “We’re committed to offering our customers a wide range of products at great prices throughout the year and our Black Friday deals are no exception.”

An Amazon spokesman said: “We seek to offer our customers great value thanks to low prices all year round as well as a number of fantastic seasonal deals events.

“Our Black Friday sale offers thousands of deals from every category across the site at a time of year when we know saving money is important to our customers.”

Richer Sounds chief executive Julie Abraham said: “Black Friday is now an event that takes up the majority of November. For their research, Which? used just the single day of Black Friday as the basis for their price comparison. Our Black Friday Event prices are available for customers from early November, so it’s inevitable that some prices compared will have been the same in the days preceding Black Friday.

“With regards to pricing after Black Friday, we can only set prices for Black Friday with the information we have at that time. Afterwards, manufacturers may have excess stock to shift, or other determining factors in the market means that some prices stay low and we’re always delighted to be able to offer our customers an extended opportunity to get a saving.” 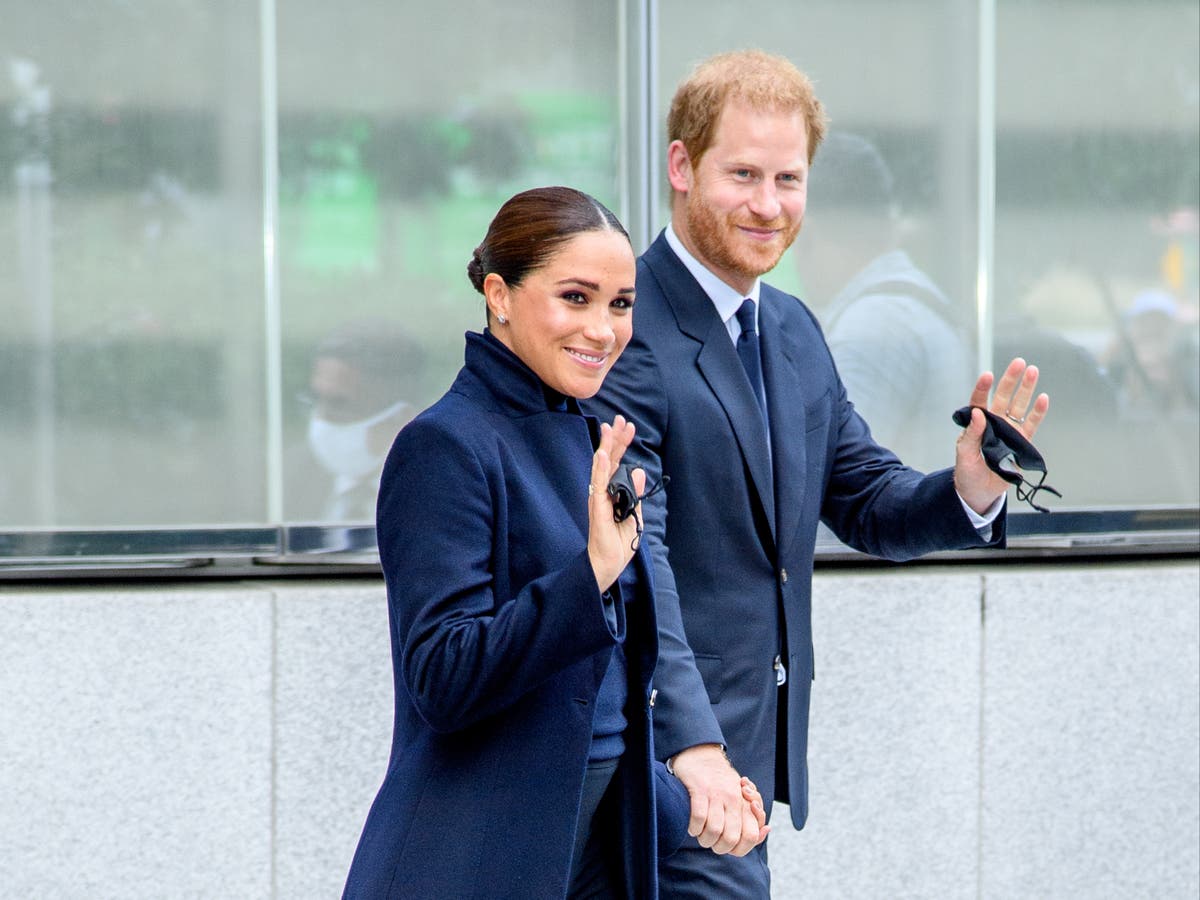 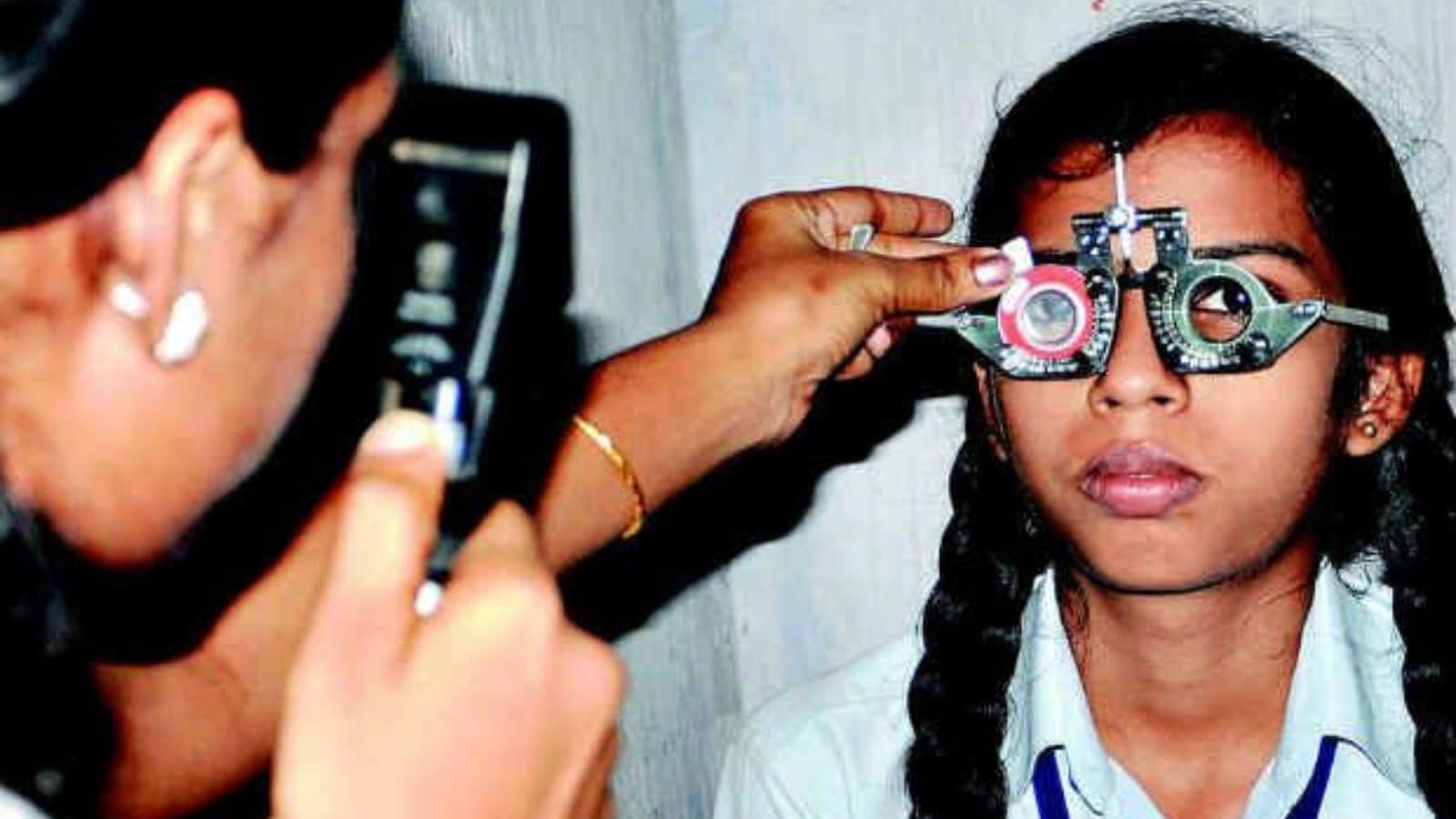 Why India’s Children Are Falling Prey To Avoidable Blindness And Cataract? 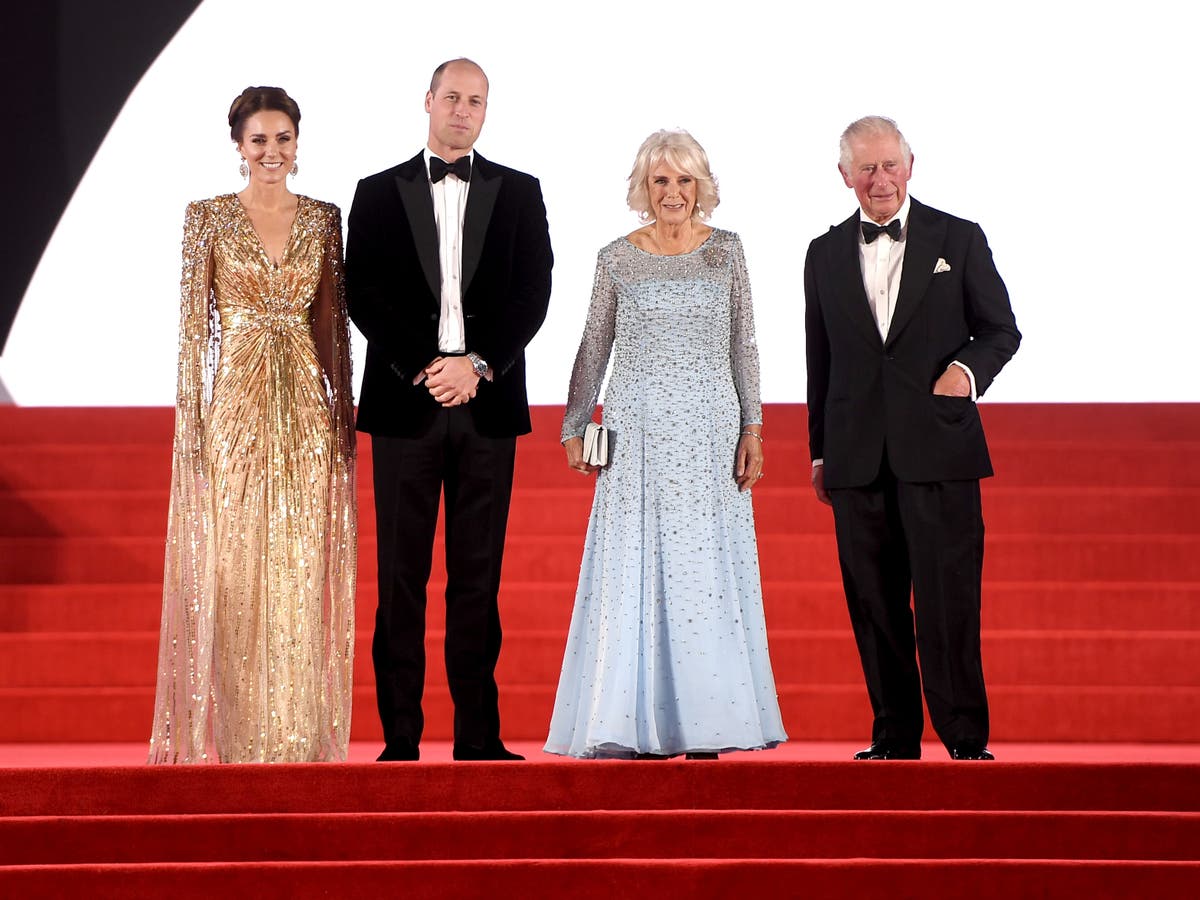 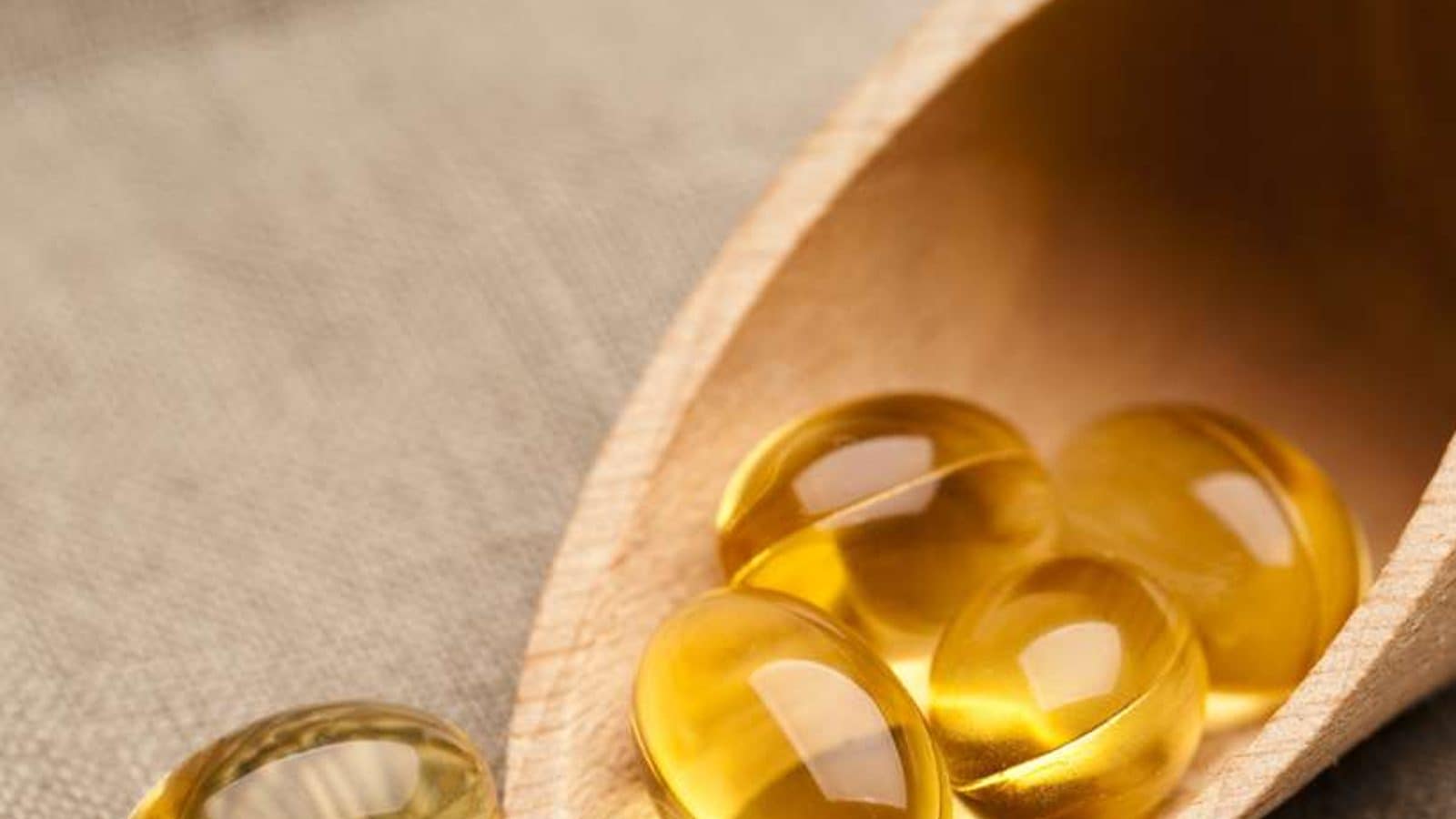 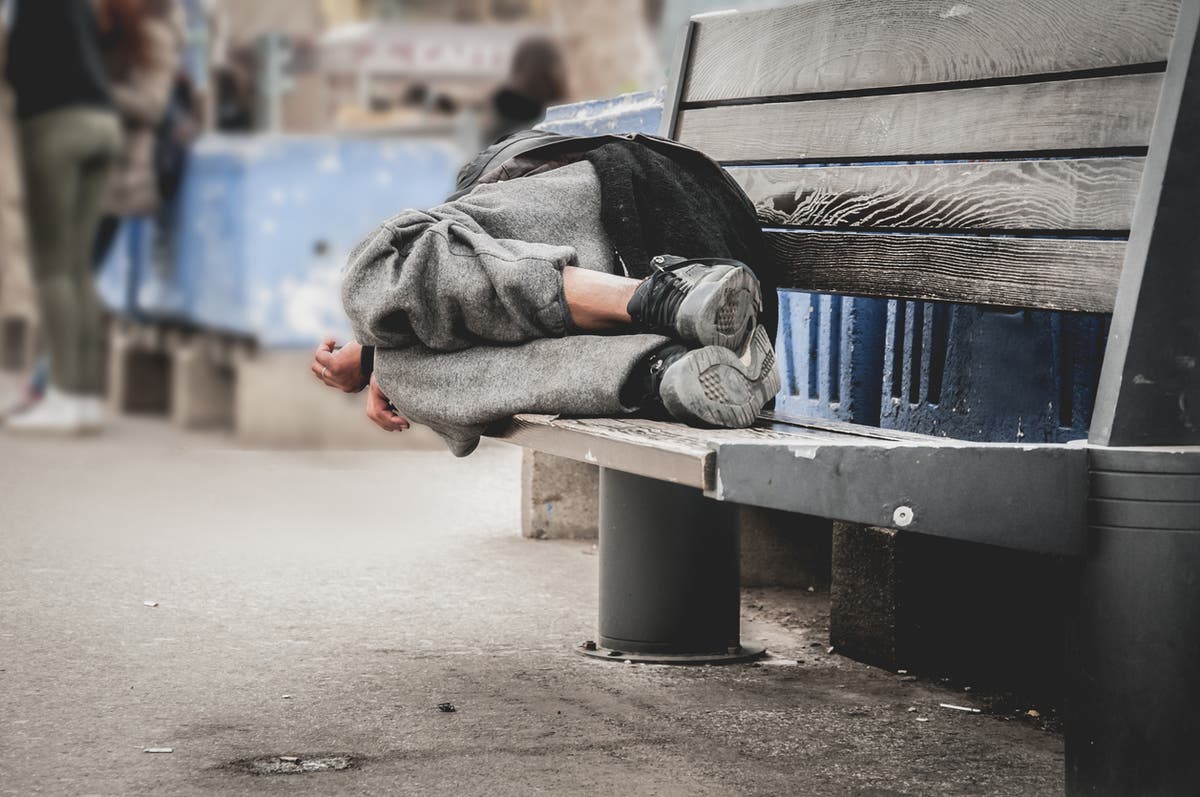 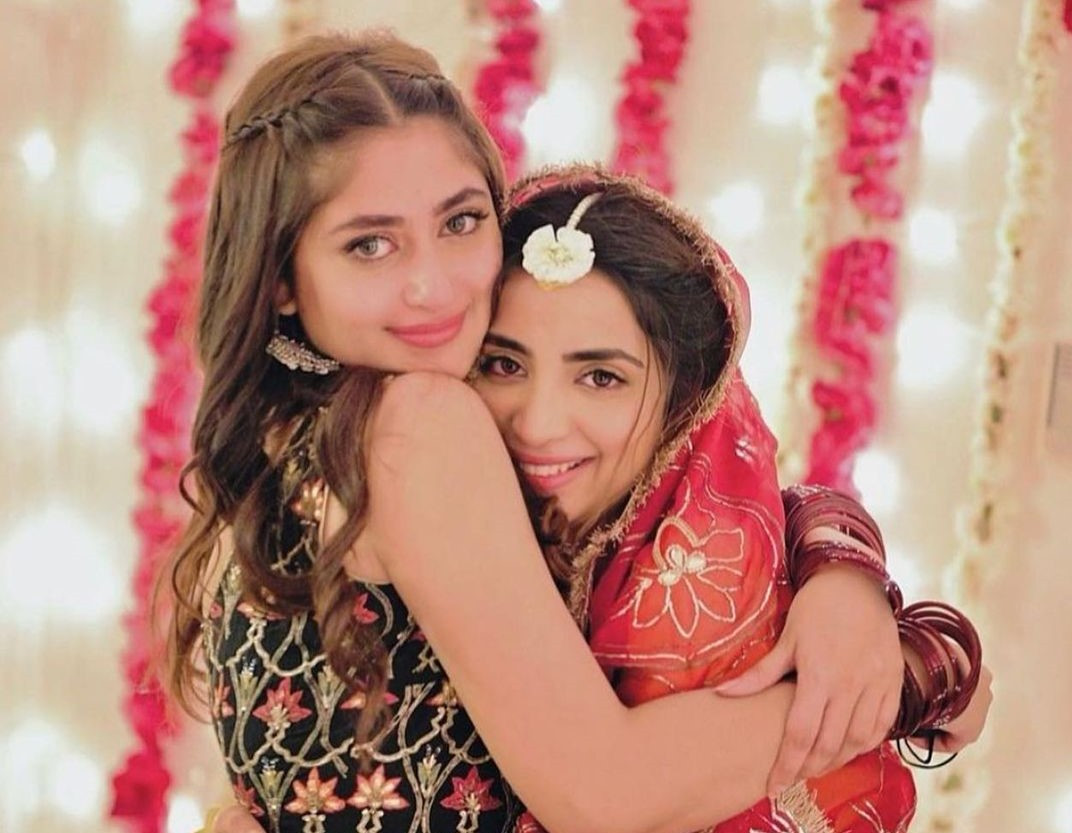 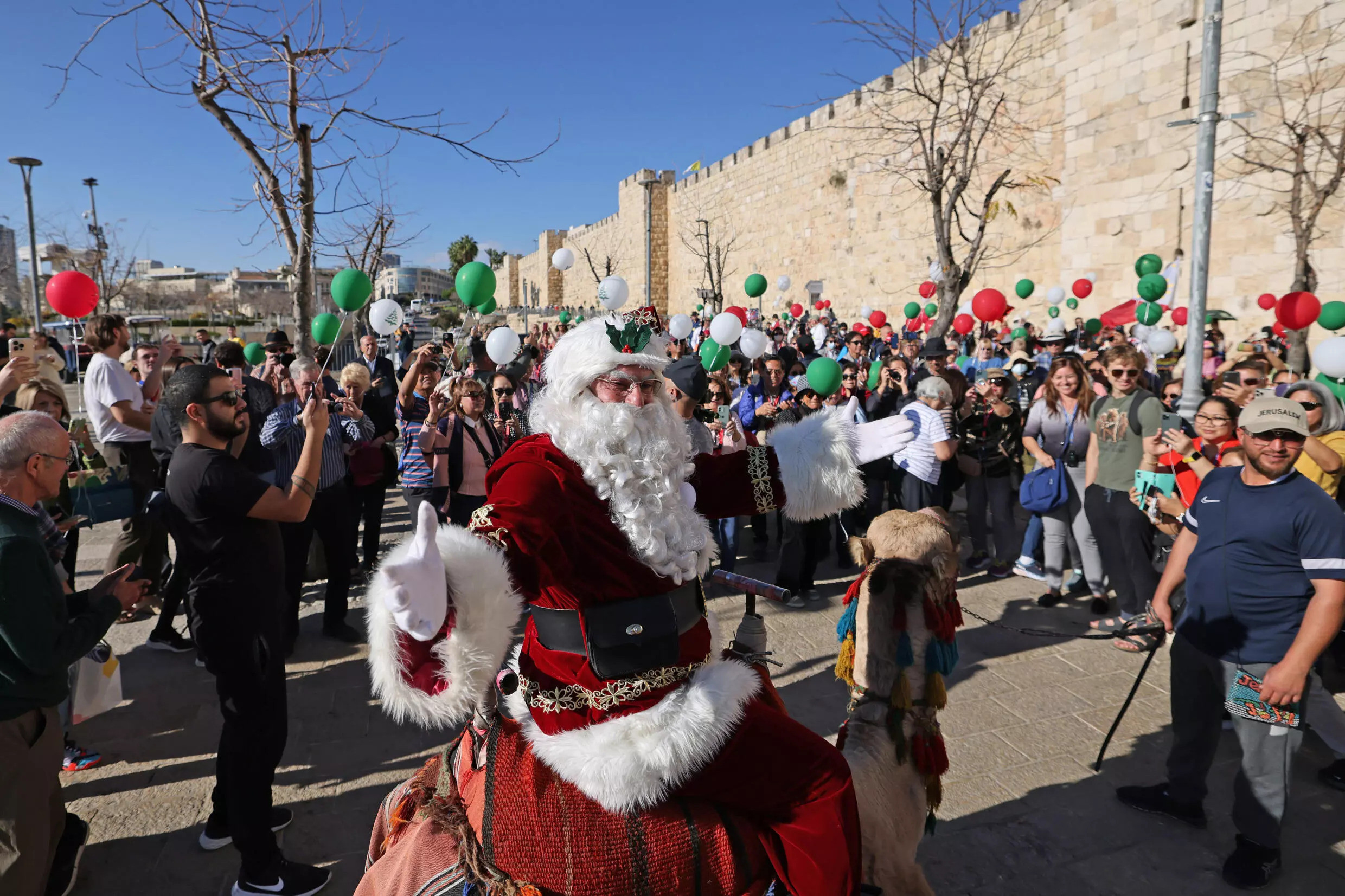