While she made her debut as an actor in Sat Shri Akaal England, Shehnaaz Gill’s claim to fame shall always be Bigg Boss. The actor, during the last decade, saw an ample increase in her fandom.

Recently, the star was spotted greeting a Pakistani fan, as the latter got emotional as the two embraced at Filmfare ME Award night.

In a heartwarming video, the actor is seen hugging an aged woman, consoling her as tears flow from the fan’s eyes due to the overwhelming moment.

As the starry night concluded, Gill met the aforementioned fan, who was presumably waiting for her to show up. Instantly, the video went viral on social media as a reflection of the Bollywood diva’s strong influence beyond borders.

The fan, clearly overwhelmed, said in the video, “I have found my baby girl, Gill.” On seeing the fan get emotional, Gill also embraced her back.

In another video, the actor sent a heartfelt message for her Pakistani fans. “Pakistani Punjabis! I love you all.” She went on to quip, “My song’s coming out. Do listen!” 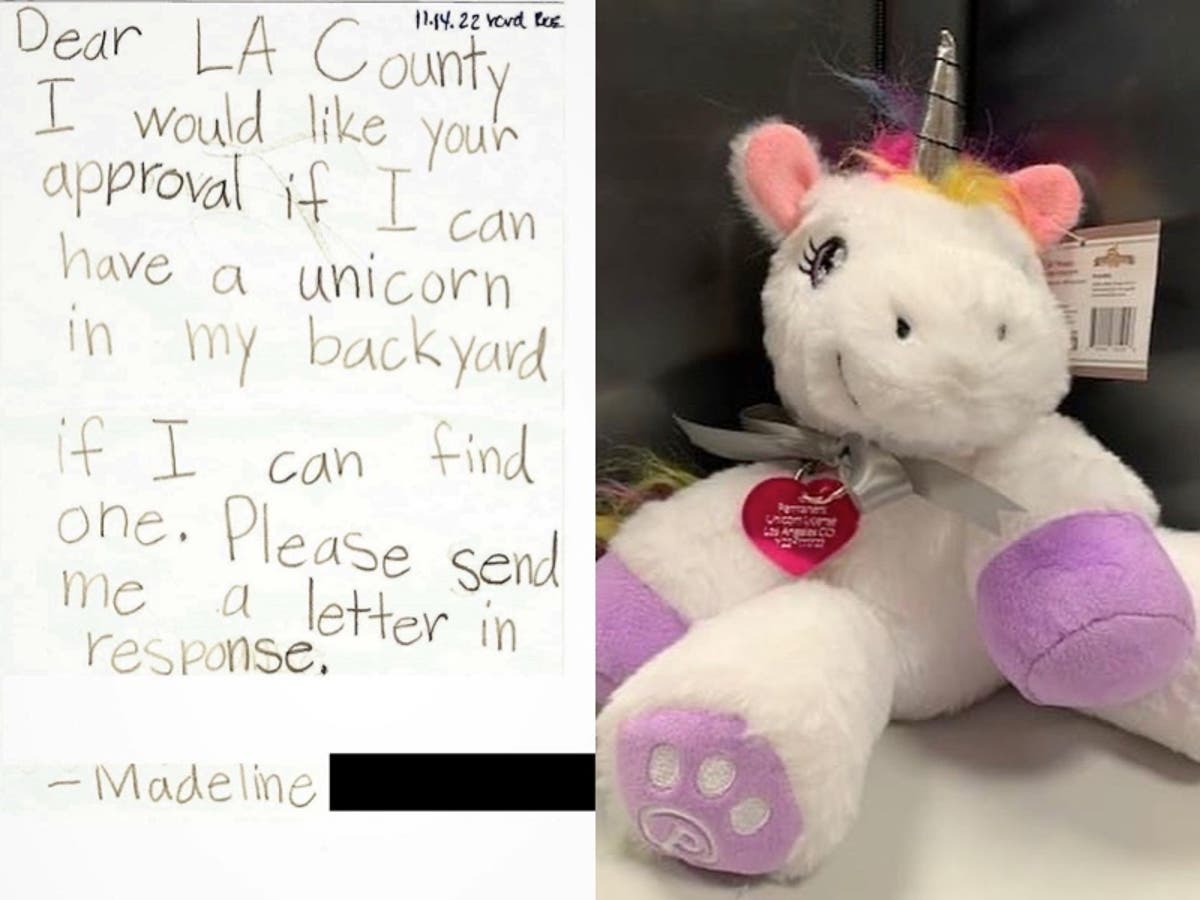 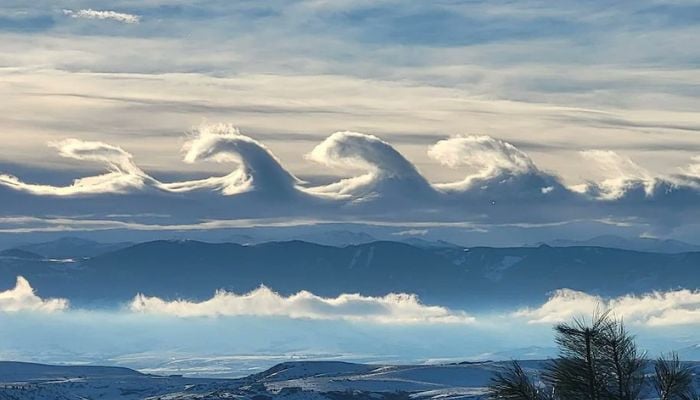 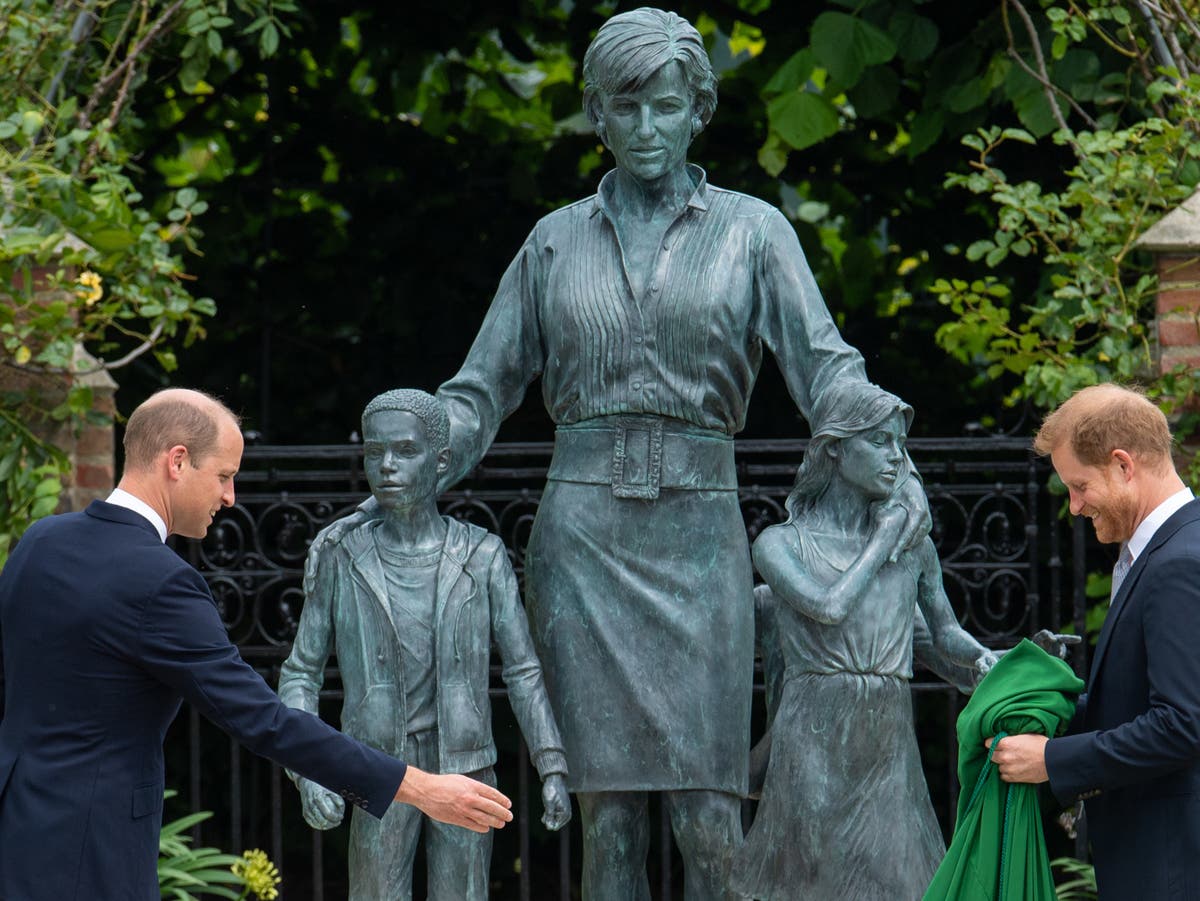 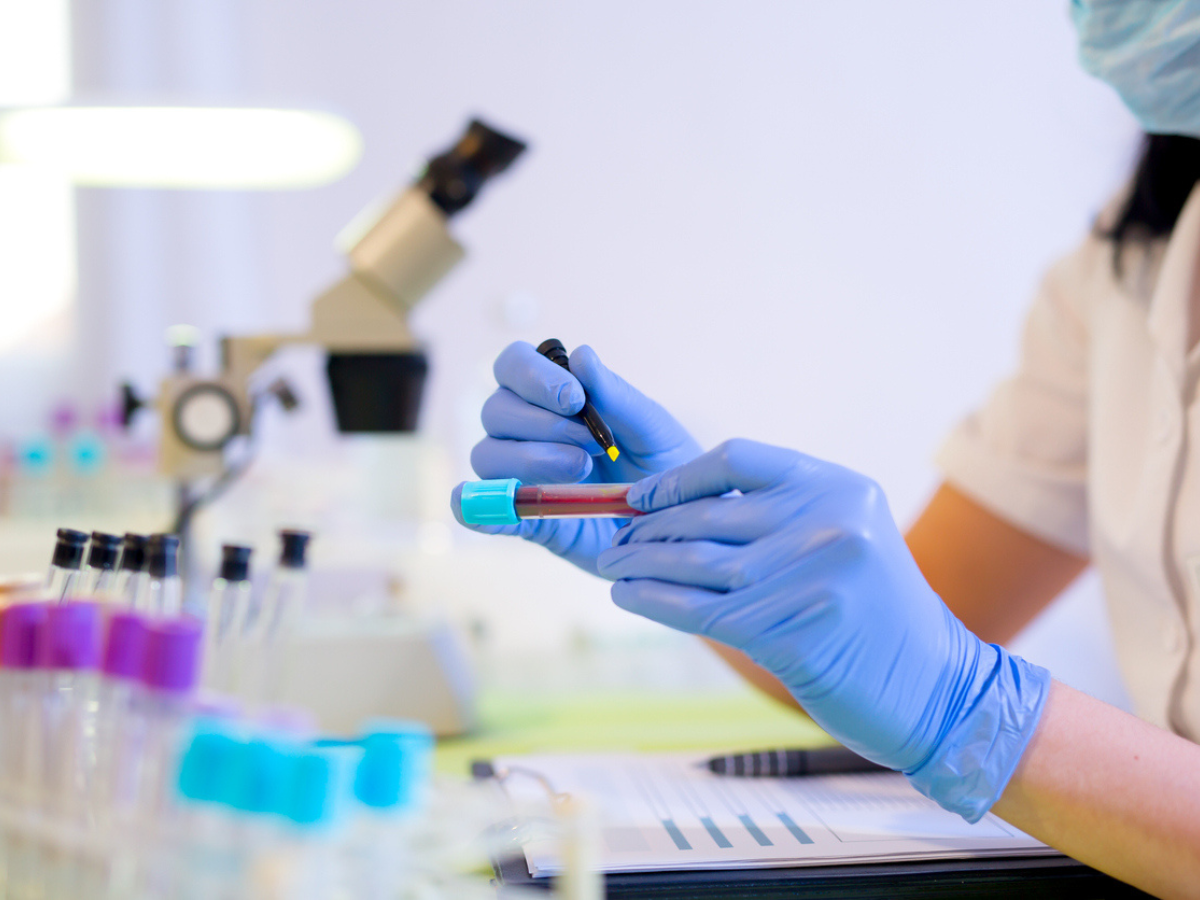 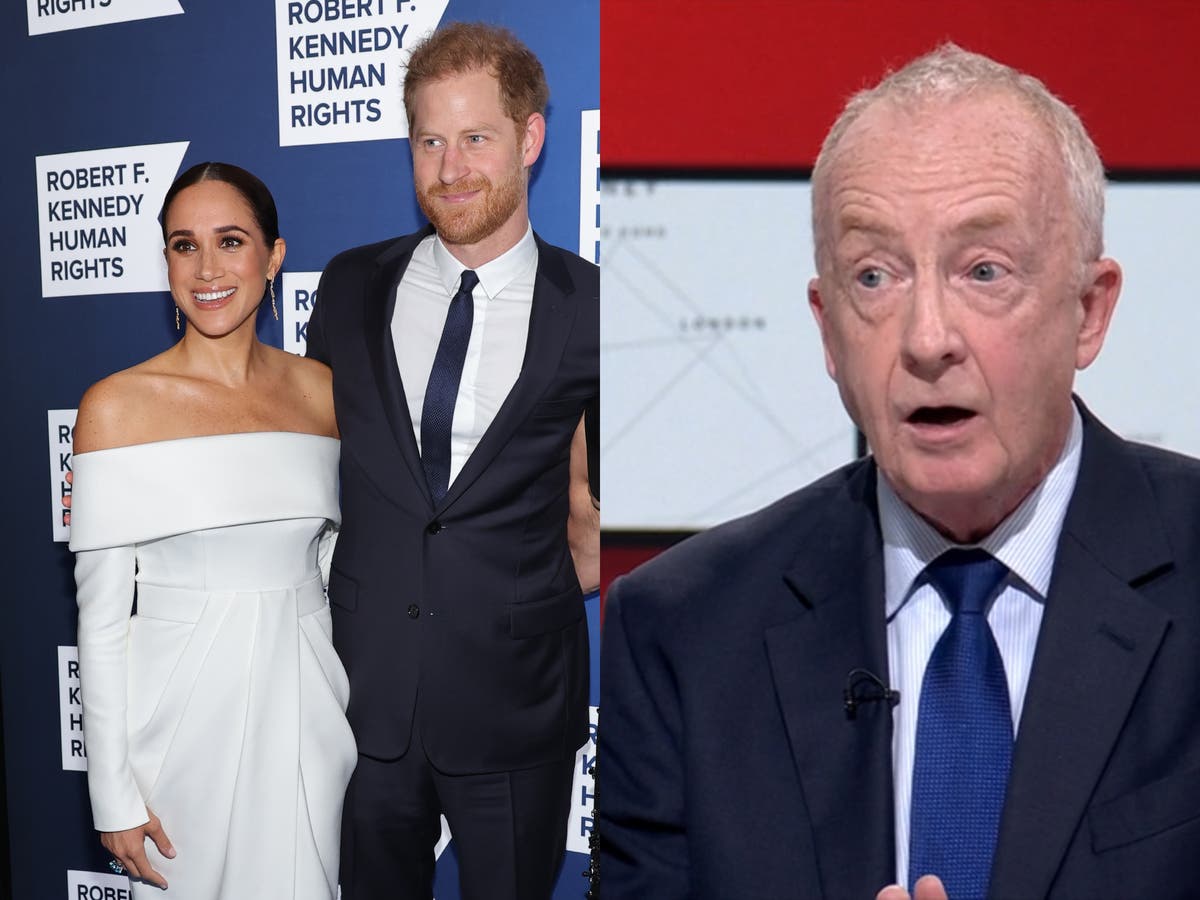 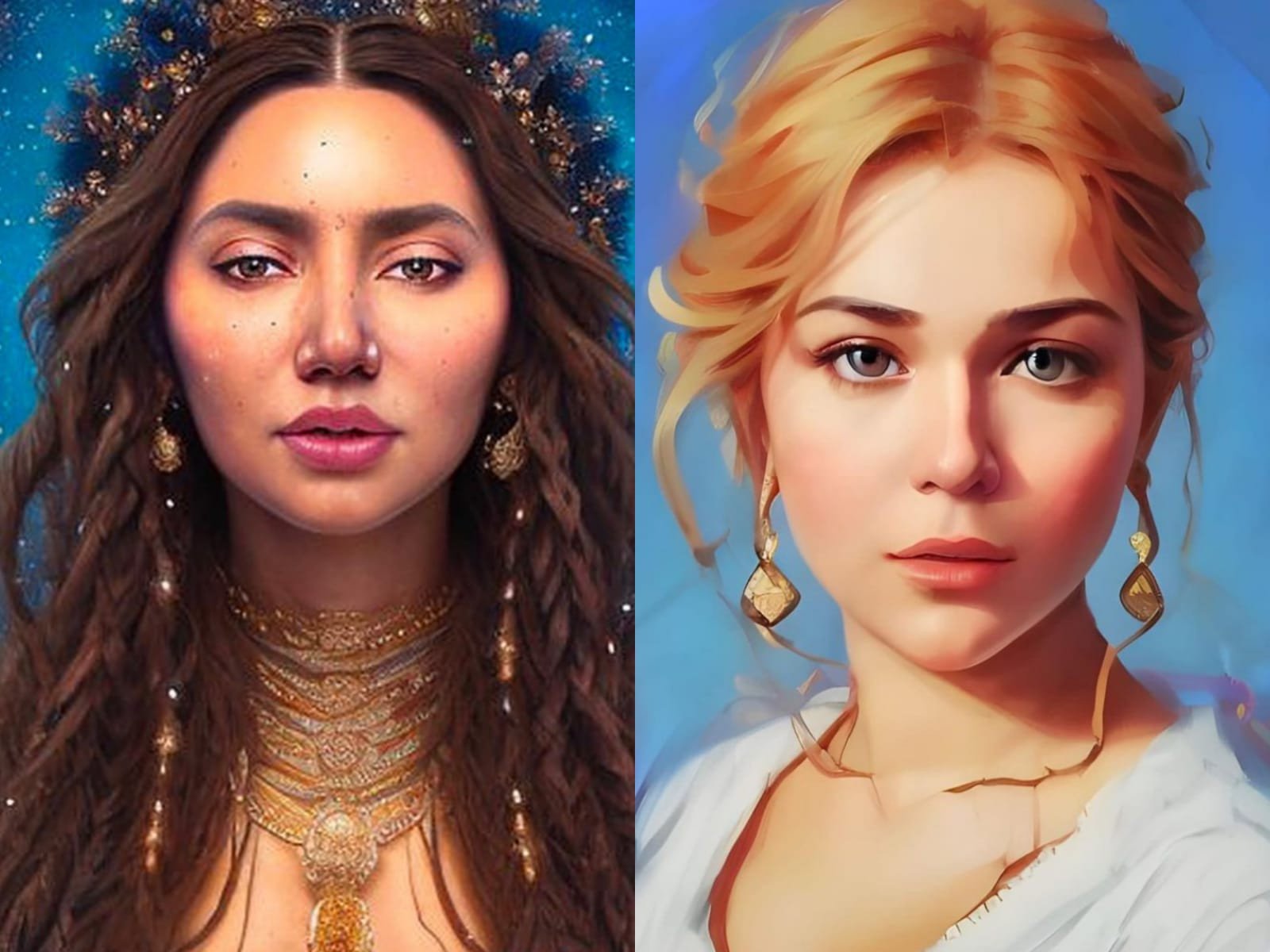 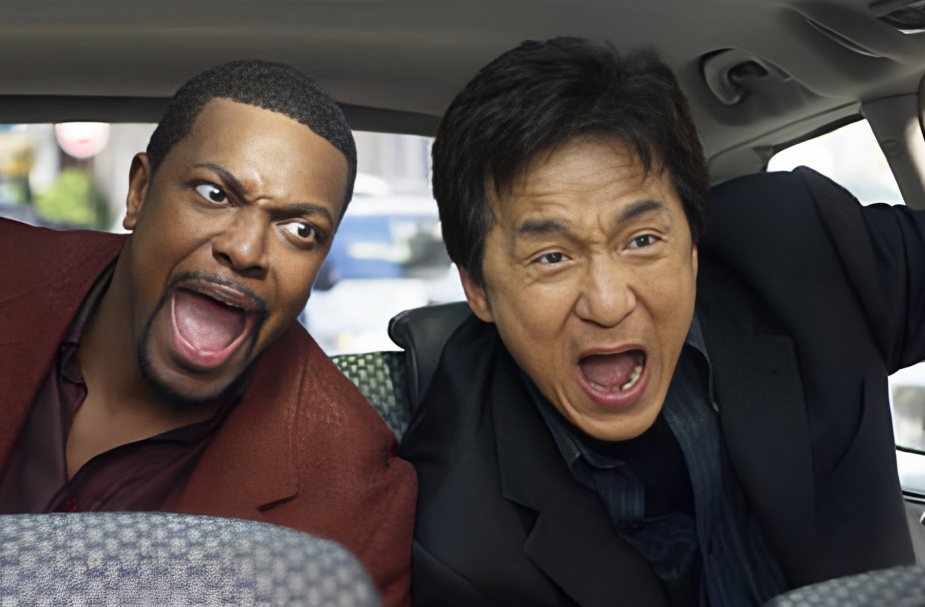