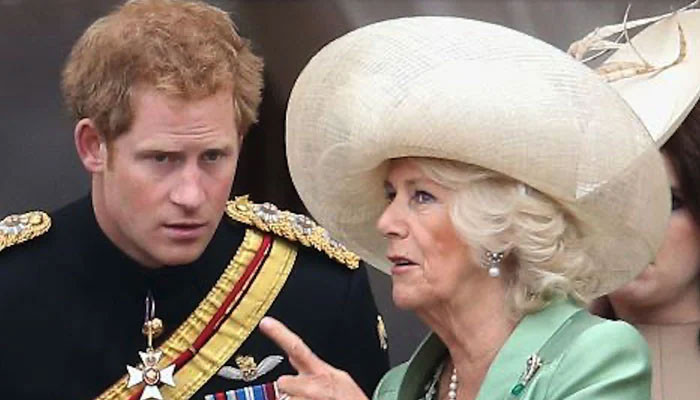 Prince Harry does not intend to have a healthy bond with Duchess Camilla, says expert.

The Duke of Sussex, who attended father Charles’ wedding to Camilla Parker 17 years ago, was ‘happy’ at the occasion.

Ingrid Seward said: “I think when she [Camilla] became a step-mum, they [William and Harry] were very happy to embrace her because most of their friends’ parents were divorced and had remarried, so it wasn’t an unusual thing to happen.

“I think they really embraced Camilla. I think then it went off the boil a bit.”

She continued: “I don’t think Harry has a great deal of warmth towards her; he waxes and wains with her.

“I think Harry was quite happy to accept Camilla in the beginning and then went off the boil about her.

“I don’t think he holds her in great respect,” Ms Seward admitted that “things might have changed” since Harry and Meghan’s recent return to the UK to mark the Queen’s Platinum Jubilee.

She continued: “I don’t think that relationship would have really developed.

“But I don’t think Harry is really interested in developing a relationship with his step-mother at this stage in his life.”