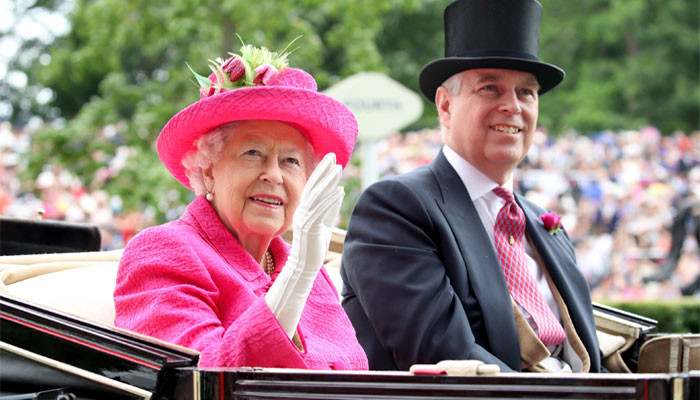 Duke of York Prince Andrew has arrived at Balmoral Castle to join his mother Queen Elizabeth.

This has been disclosed by royal expert Richard Eden in his latest article for the Mail Plus on Saturday.

He said, “BARELY has the Royal Standard been raised at Balmoral to mark the Queen’s arrival than Prince Andrew has joined her at the castle.”

Eden said, “I hear the Duke arrived by car on Wednesday, flunkies in tow.”

“No doubt, his ex-wife will soon follow. Not only do he and Sarah, Duchess of York still share Royal Lodge in Windsor, but they bought an £18 million ski chalet together in 2014.”

The Duke arrived at Balmoral estate a day after he was allowed to continue to keep police protection, funded by the taxpayers, despite losing military patronages amid Virginia Giuffre scandal.