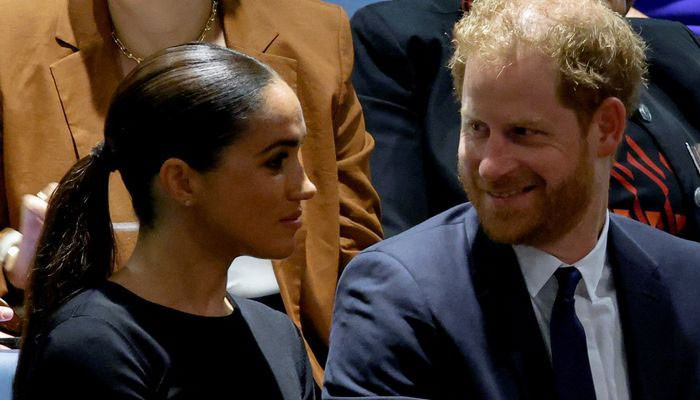 Prince Harry’s plans for a UK return have been brought to light by a former close confidant of the Royal Family.

This news has been brought to light by a former bodyguard for the Royal Family, Ken Wharfe, in his interview with  Pod Save the Queen.

He claimed, “Personally I do and I base that on gut reaction really. I just cannot see them forever more living in California.”

“It’s clear to me that Harry is not quite a fish out of sea – I mean he is getting involved in charitable work and he has these attachments to Netflix and other companies but quite where they’ll end up we don’t know.”

“But I just think his involvement with his military charities – quite how he runs that on the other side of the Atlantic, I don’t know.

Mr Wharfe also added, “But I just have this feeling that he could well be back in a new role, with or without Meghan – I honestly don’t know.”

“But to answer your question, I do think he will be back in some form as part of his father’s plan for trimming down the monarchy because within the next decade that is going to happen.”