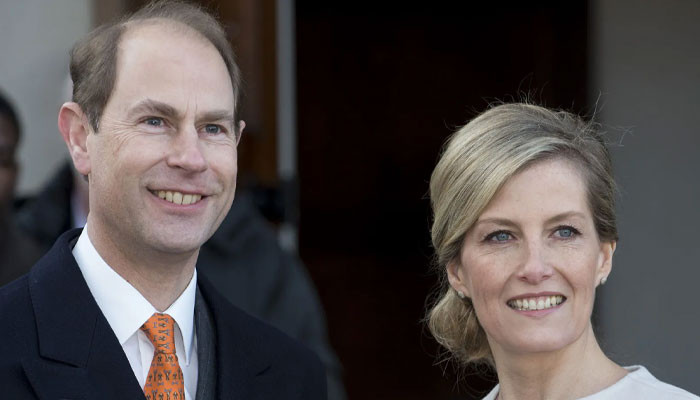 Prince Edward and Sophie, the Countess of Wessex, reportedly will not officially have royal roles when Prince Charles ascends the throne.

A royal expert claimed that the couple has a “big question mark’ over their upcoming duties despite being the Queen’s favourites.

During his conversation in the latest episode of Daily Express’ Royal Round-Up, Richard Palmer weighed in on the Earl and Countess of Wessex’s future within The Firm.

“The other big question mark is over Edward and Sophie,” Palmer said. “Many people had assumed that they would have a role.”

Palmer added that this would “include [Princess] Anne”.

“When they got married, it was made clear that the Queen’s intention was for Edward to inherit the title of Duke of Edinburgh, after his father’s death,” Palmer continued.

However, “that title has gone back to the Crown, I think”.

“It is, by no means, certain what’s going to happen”, he concluded.