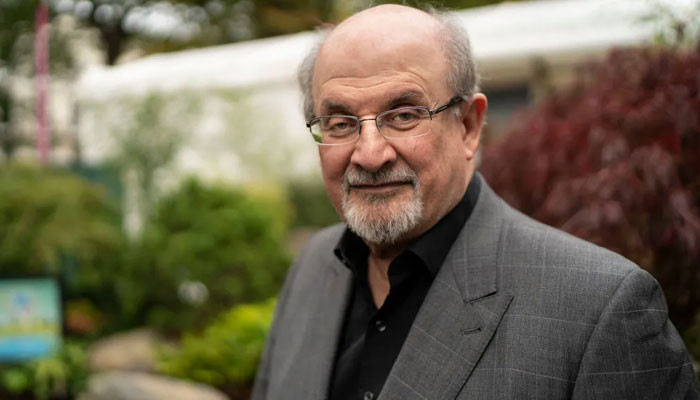 The literary, who was attacked Friday in Chautauqua, New York, is on the ventilator as he struggles to recover from the stab.

His agent Andrew Wylie tells The New York Times: “The news is not good.”

“Salman will likely lose one eye, the nerves in his arm were severed, and his liver was stabbed and damaged.”

The former husband of Padma Lakshmi rose to prominence after his book Satanic Verses was branded a blasphemous attempt by Iranian leader Ayatollah Ruhollah Khomeini.