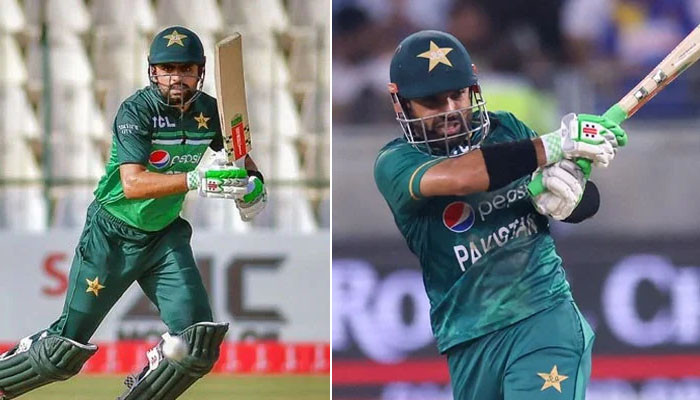 In the first T20 International of the seven-match series, the England cricket team beat Pakistan by six wickets in Karachi on Tuesday, capping their return to Pakistan after 17 years in a memorable way.

Pakistan opener Mohammad Rizwan scored 68 off 46 to help Pakistan set a target of 158, however, English opener Alex Hales dashed the hopes of Pakistani fans and clinched his side toward victory.

During his 52nd innings of a T20 match against England, Rizwan equalled Babar’s record after playing 68 runs innings and became the joint fastest to score 2000 runs in T20.

Earlier, captain Babar Azam had achieved this record of scoring the fastest 2000 runs in 52 innings after surpassing Indian player Virat Kohli, who had made this record in 56 innings of T20.