DOHA, Qatar — FIFA has demanded that the Belgium team remove the word “love” from the collar of their away shirt, sources have told ESPN.

The controversial decision comes two days before Roberto Martinez’s side are due to play Canada on Wednesday evening for their opening match in the World Cup.

A source told ESPN that FIFA was not even open to negotiation and categorically refused to discuss the matter with the Belgian federation. At the moment, they have not decided whether they will accept the international federation’s request.

The news comes after England, Wales, Belgium, Denmark, Germany and the Netherlands abandoned the decision to wear the OneLove anti-discrimination armband in their World Cup opening games following confirmation that their captains would be given yellow cards if they took part in the initiative.

The announcement came just before their World Cup campaigns were scheduled to start. The national federations said they were prepared to pay a fine for their captains to wear the OneLove armband, but once it became clear their captains would be sanctioned, they had to change plans.

Back in June, Belgium announced a collaboration with Tomorrowland, the famous electronic dance music festival held in Boom, Flanders, since 2005 and considered as the biggest festival in the world.

The Belgians wanted to make a love shirt, so they added the word “love” on the collar of their away shirt.

The jersey has been on sale for months and proved popular with supporters, and this initiative had nothing to do with the OneLove armband that some European teams, including Belgium, wanted to wear.

Belgium had planned to wear their shirts during this tournament. If they agree with FIFA’s demands, they will need new shirts made and sent to Qatar from Adidas, their kit manufacturer.

The global players’ union FIFPRO also hit out at FIFA’s decision to sanction players who wanted to wear the armband.

“Players must have a right to express their support for human rights on and off the field of play and we will support any of them who will use their own platforms to do so,” the union said in a statement.

“We maintain that a rainbow flag is not a political statement but an endorsement of equality and thus a universal human right.”

Information from Associated Press was included in this report. 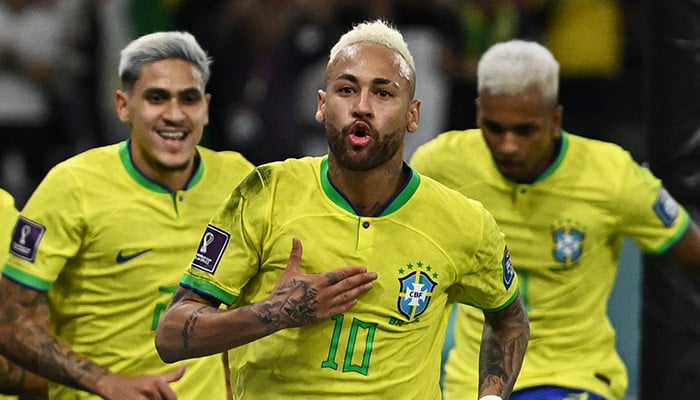 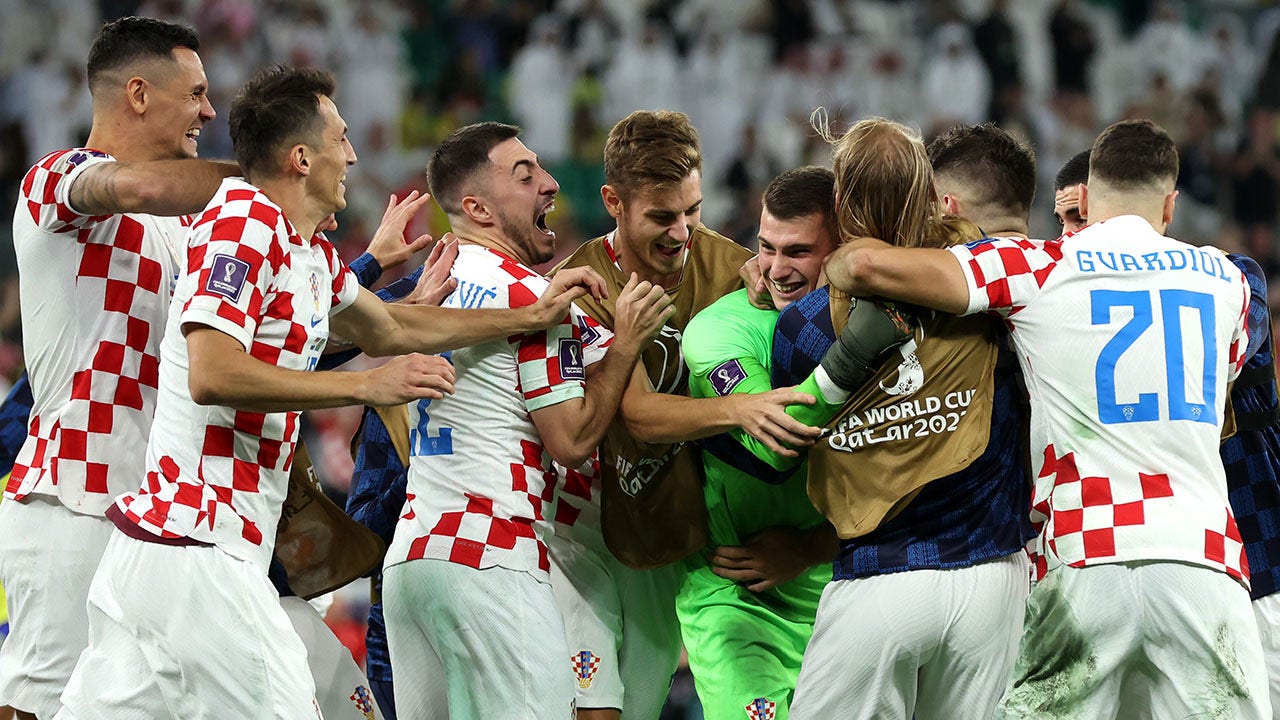 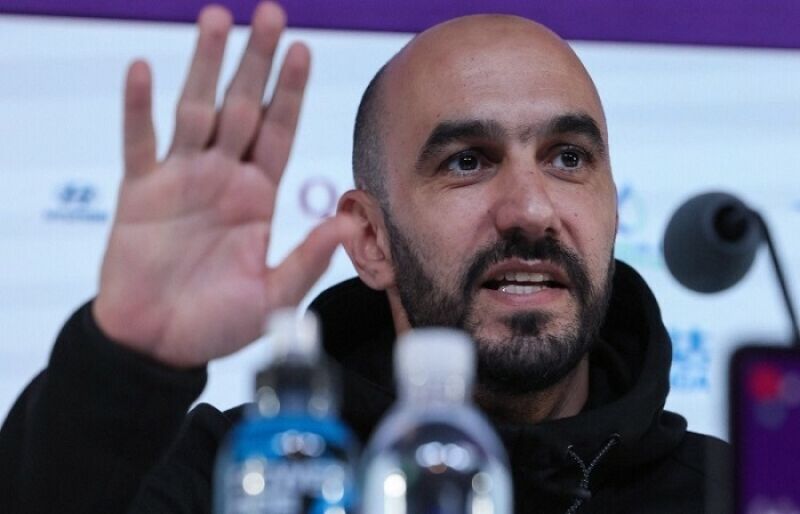 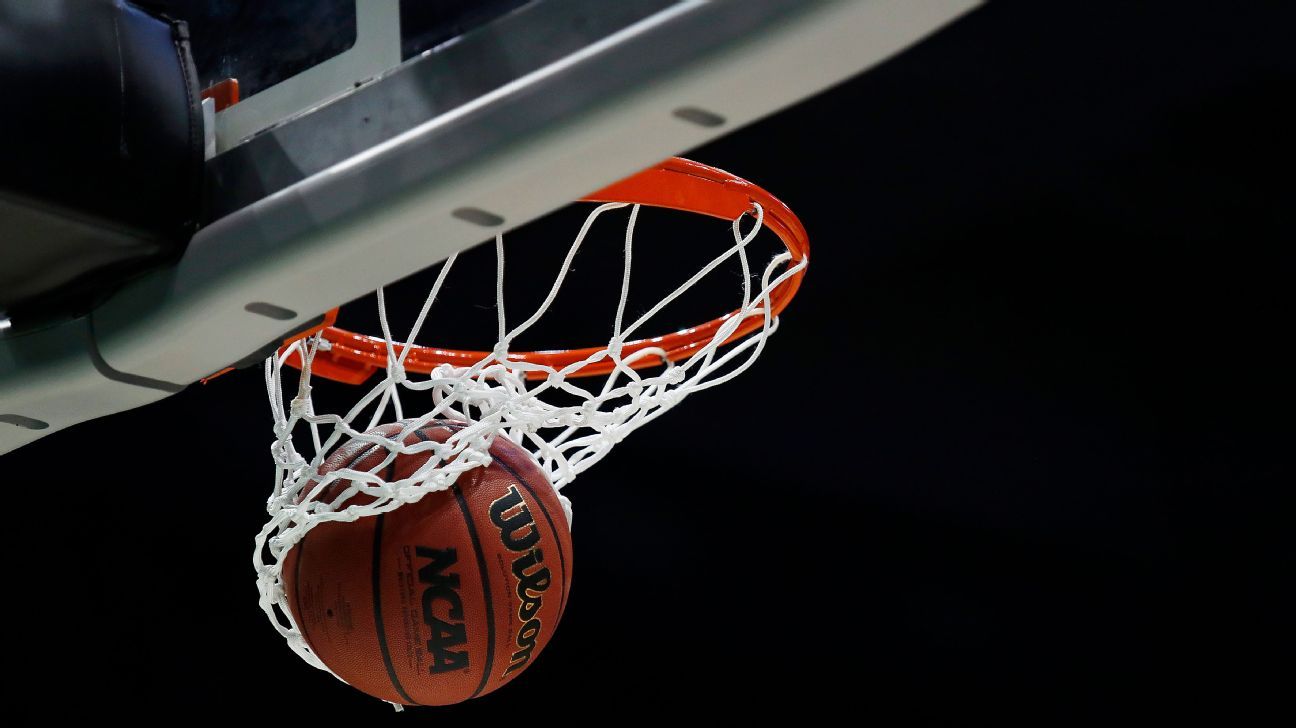 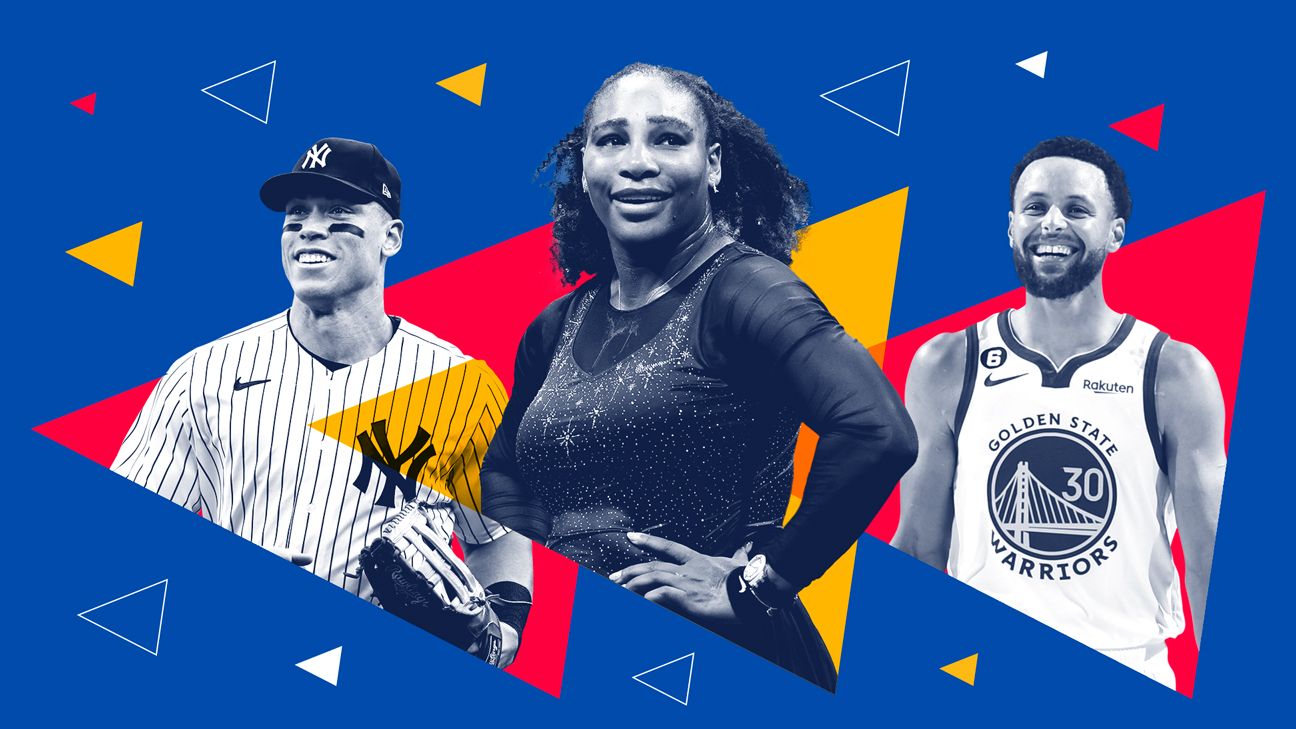 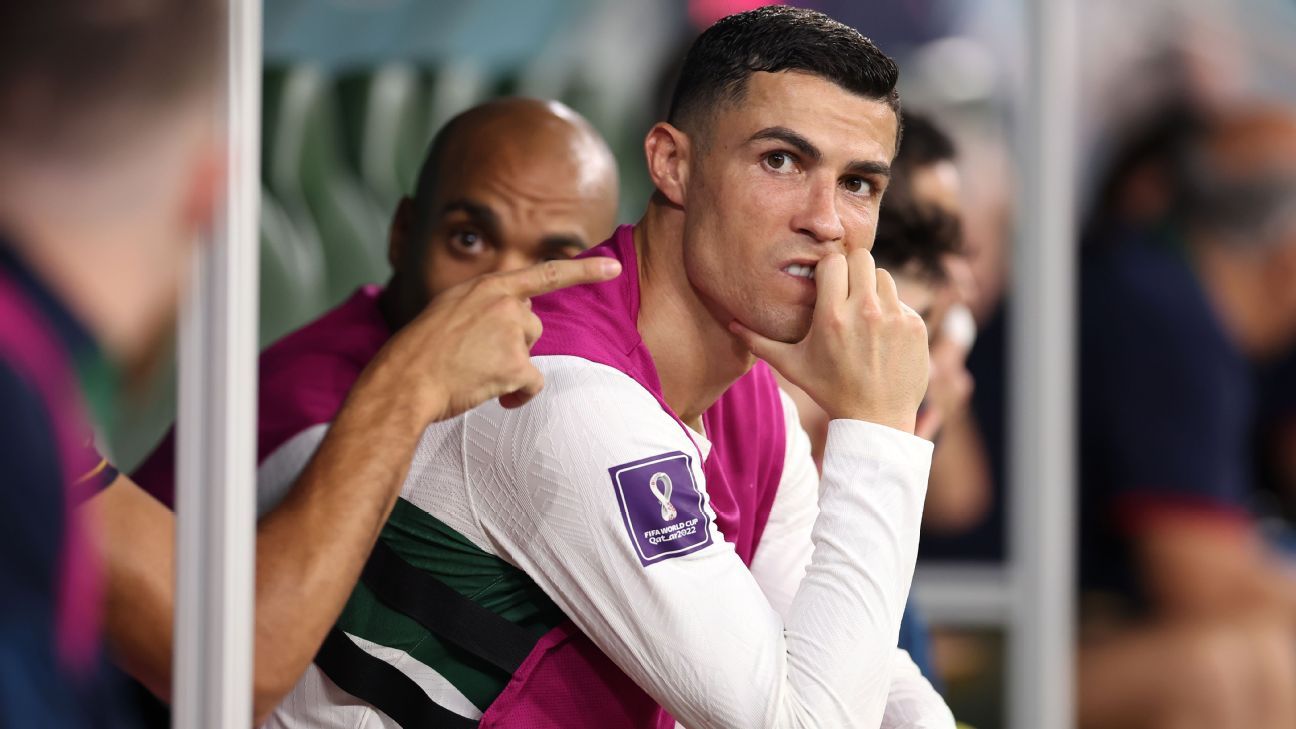 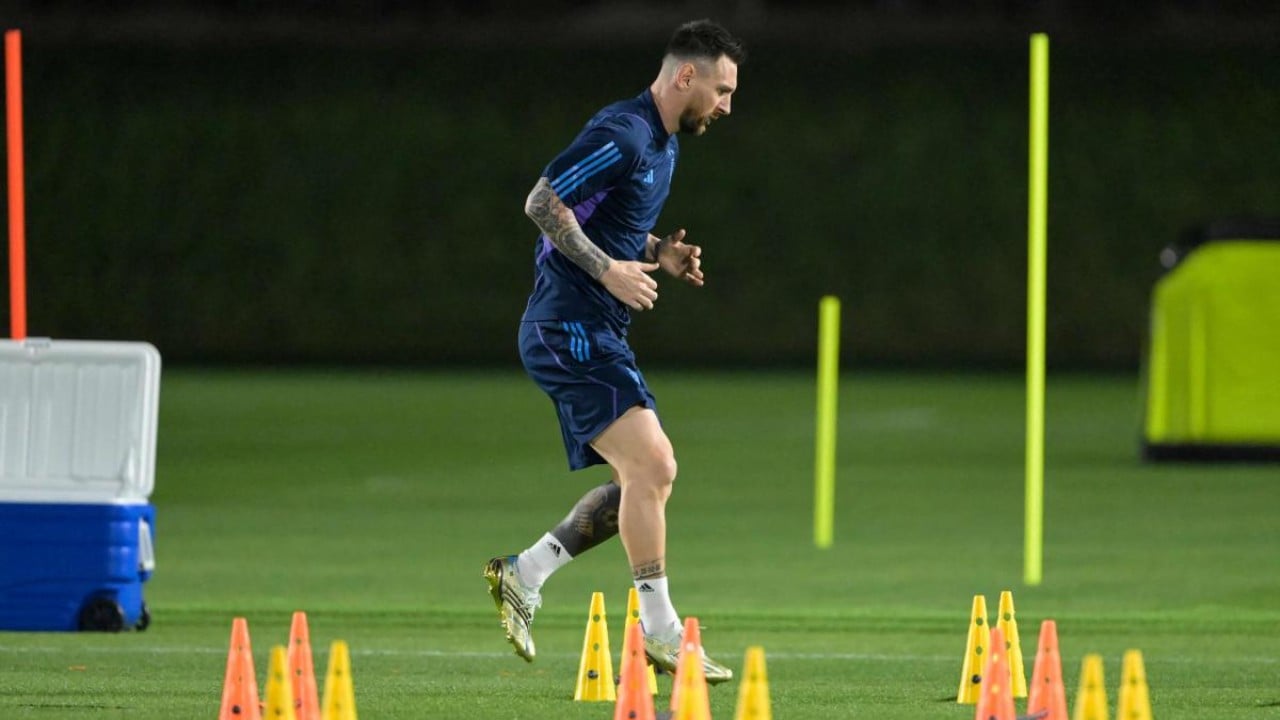