Winter calls for endless conversation over a cup of coffee. Relatable, did we hear? Well, well, we can’t ignore that part when we get a runny nose or a sore throat. From trying a number of home remedies to sipping lukewarm water, we do everything to say ‘bye-bye’ to the infection. And, today, we are here to talk about one such beneficial drink that can help ease the situation. Presenting – cinnamon milk. Cinnamon is a popular Indian spice mainly used in various curries. However, many people also drink cinnamon milk to reap the benefits of this spice. Nutritionist Lovneet Batra has called cinnamon milk a ‘winter essential’ in one of her posts on Instagram Stories. She also listed the health benefits of cinnamon milk for you to get familiar with it.

As per Lovneet Batra, here are the following benefits of cinnamon milk:

1) It helps in boosting strength in the body.

3) This drink also helps in fighting various kinds of infections due to the presence of cinnamaldehyde in cinnamon.

Here are some other health benefits of cinnamon milk you should know about:

1) Cinnamon milk is low in calories and high in protein as compared to other processed drinks.

2) It is loaded with antioxidants and has anti-inflammatory properties.

3) It’s believed that cinnamon is good for your heart as well. This apart, cinnamon is also known to keep your blood sugar levels in check.

However, if you are allergic to milk or don’t like it, fret not. We have listed a few recipes that will help you include cinnamon in your diet.

These heavenly rolls are crispy on the outside and warm and soft on the inside. You can enjoy these with your steaming hot cup of coffee. It just takes about half an hour to get these cinnamon rolls ready. So, what are you waiting for? Bake them for your loved ones and enjoy. Recipe is here.

When you don’t feel like making an elaborate breakfast, try this out. To make this, you’ll only need bread chunks, sugar, eggs, milk, nutmeg powder and butter for greasing. Here is the recipe.

Have you ever tried these appetising cookies? These are super enticing and go perfectly well with your tea or coffee. Cinnamon butter cookies are crispy and easy to make. Also, these are eggless and so, you can savour them even if you don’t like eggs. Check out the recipe.

Now, let’s use cinnamon to prepare something desi and drool-worthy. What’s to say? Winter evenings call for wholesome desserts after dinner. Isn’t it? Make this yummy apple cinnamon halwa and it will leave you asking for more. Take a look at the recipe.

Do you like muffins? If yes, then this one is going to impress you to the core. Cinnamon carrot muffins are a delight to savour. They are high in flavours and you can also store them for the future if you want. Here is the recipe.

So, what are you thinking of making now?

Featured Video Of The Day 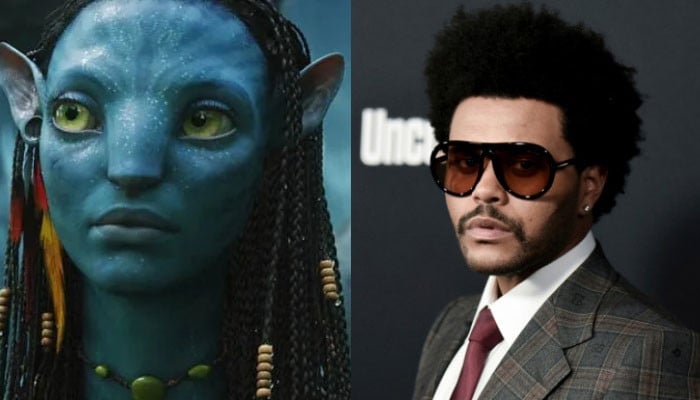 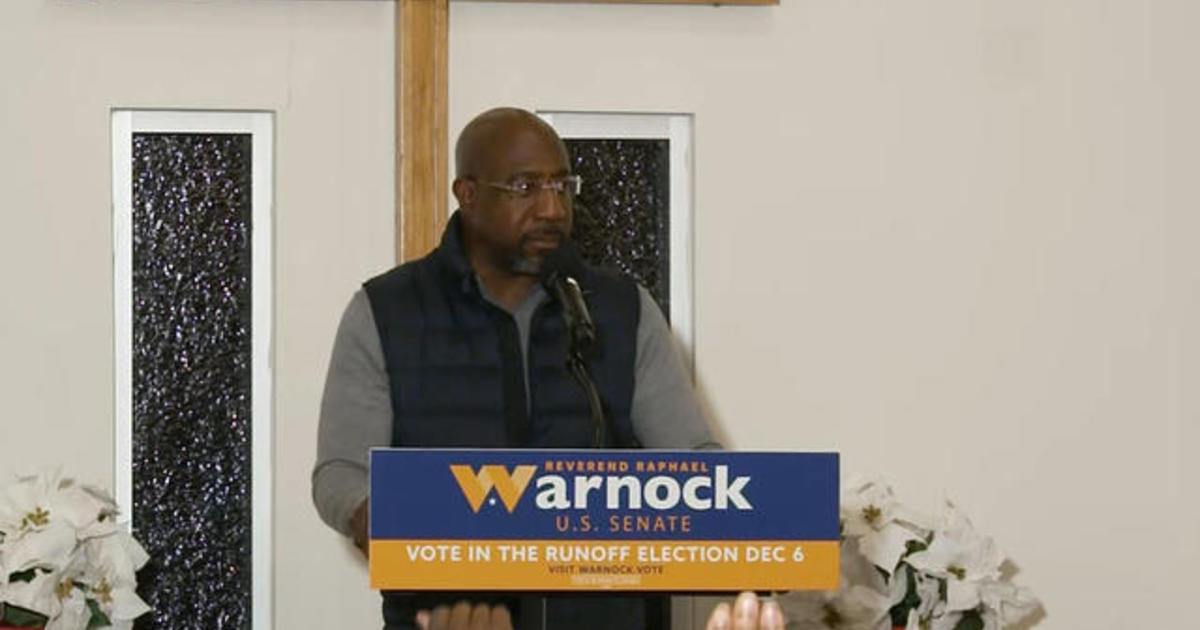