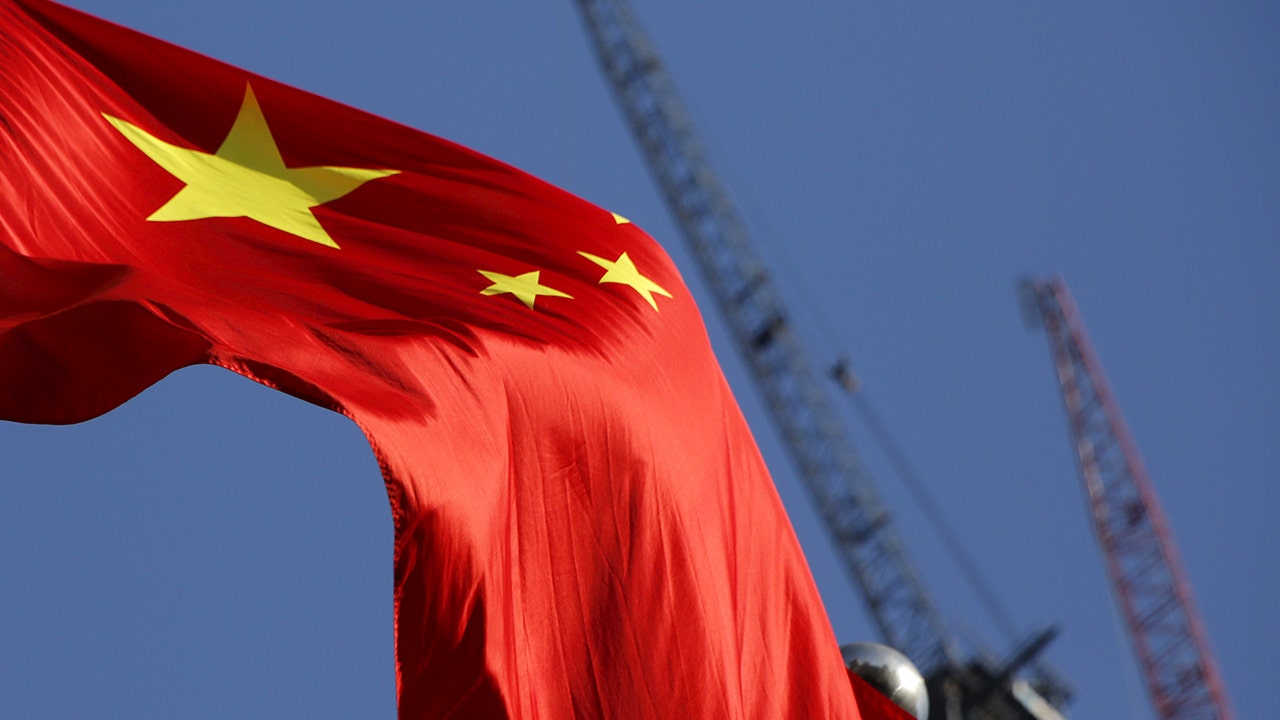 A former Chinese justice minister was sentenced to death with a two-year reprieve on charges of taking bribes and helping criminals including his brother hide illegal activity, state TV reported Thursday.

Fu Zhenghua’s conviction adds to a string of senior officials who have been punished for corruption in a long-running crackdown launched after President Xi Jinping took power in late 2012.

Fu, 67, pleaded guilty to abusing his powers in roles including minister and chief of police for the Chinese capital, Beijing, in 2005-21 to hide crimes by his brother and others, China Central Television said on its website.

China’s national flag is seen in front of cranes on a construction site at a commercial district in Beijing, China. A former Chinese justice minister was sentenced to death on charges of taking bribes and helping criminals.
(REUTERS/Kim Kyung-Hoon – RTX240F5)

Death sentences with a reprieve usually are commuted to long prison terms if the convict is deemed to have reformed.

Fu will be sentenced to life in prison without parole if his sentence is commuted, CCTV said.