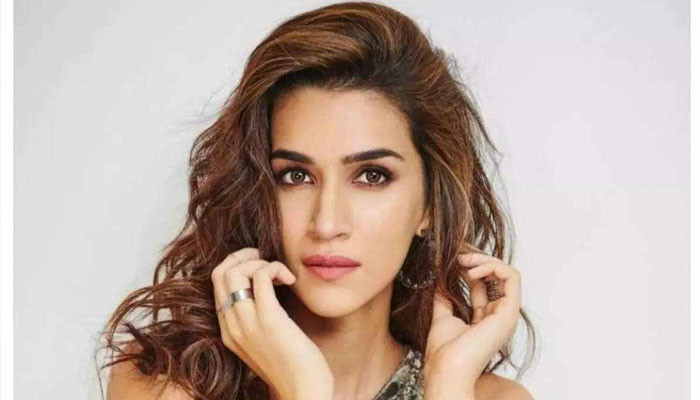 Mimi actress Kriti Sanon has her vacation mode on as she  goes on a trip to france,  she shared the glimpse of her ongoing vacation.

Sanon has been actively sharing her pictures from the trip. The actress went to Eiffel Tower, Disneyland Paris and posted breathtaking pictures from these well-known tourists spots of Paris.

Her fans are drooling over the trip pictures. One of the fans commented: “Most beautiful actress ever”, whereas another fan wrote: “Eiffel tower bas thoda sa hi bada Kriti se.”

On the work front, the Luka Chuppi actress was last seen in Bachchhan Pandey opposite Akshay Kumar and Jacqueline Fernandez.

She further has four films lined up next including: Bhediya opposite Varun Dhawan, Ganapath along with Tiger Shroff, Adipurush with Saif Ali Khan and Prabhas, lastly, Shehzada with Kartik Aaryan, reports HindustanTimes.