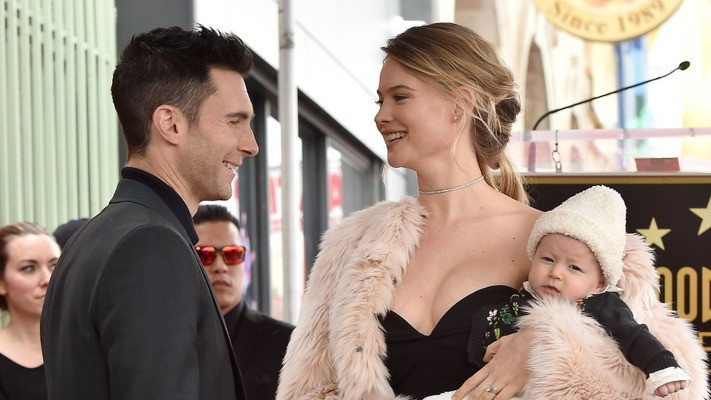 Adam Levine is accused of infidelity as the singer craved female attention amid the allegations from an Instagram model, as per PEOPLE.

The 43-year-old singer rejected the reports of having an illicit affair. However, he confessed to ‘crossing a line’ during his marriage to Behati Prinsloo amid exchanging flirtatious texts with other women.

Citing a source close to the singer, PEOPLE claimed that the Girls Like You singer swore that ‘nothing physical happened.’

“He was messaging her, being flirtatious with three women. One of them — she specifically said they have a physical relationship, but he is completely denying that to friends,” the source adds.

As for why the singer had flirtations outside his marriage, the source says Levine craves “female attention.”

“Why would he do this? He liked the attention,” the source tells PEOPLE. “He likes it more than most.”

The source adds that “during COVID-19” Levine “was isolated,” however he and Prinsloo, 34, “definitely didn’t break up and they weren’t on a break.”

Meanwhile, Instagram model Sumner Stroh alleged on TikTok that she had been in a relationship with Levine for over a year.

Also, the model claimed that Levine asked her permission to name his unborn baby to her name; the source adds that the request showed “very bad judgment.”