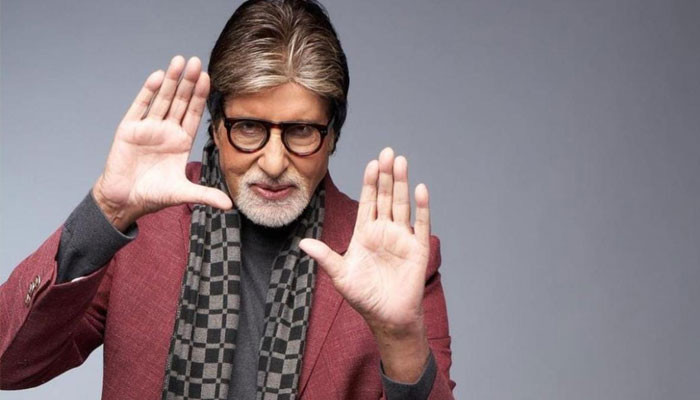 Versatile actor Amitabh Bachchan revealed the second poster of his next project Uunchai featuring: Anupam Kher and Boman Irani along with Big B.

Bachchan posted the picture with a caption: “Proud to bring to you the second poster of our film Uunchai. Come watch me and my friends Anupam Kher and Boman Irani celebrate friendship, adventure and life with your friends and family.”

Amitabh Bachchan’s son Abhishek Bachchan was the first one to leave a comment on the post. He left a red heart emoticon on the poster.

The first official poster of the film was released earlier by the Baghbaan actor on Friendship Day. He wrote: “Celebrate Friendship Day with the first visual of our upcoming Rajshri film Uunchai. Join me, Anupam Kher and Boman Irani on a journey that celebrates friendship.”

The 79-year old actor was recently seen the film Brahmastra directed by Ayan Mukerji. The film featured Ranbir Kapoor and Alia Bhatt in the lead roles.

As per NDTV, Amitabh Bachchan is currently looking forward to the release of his impending film Goodbye.