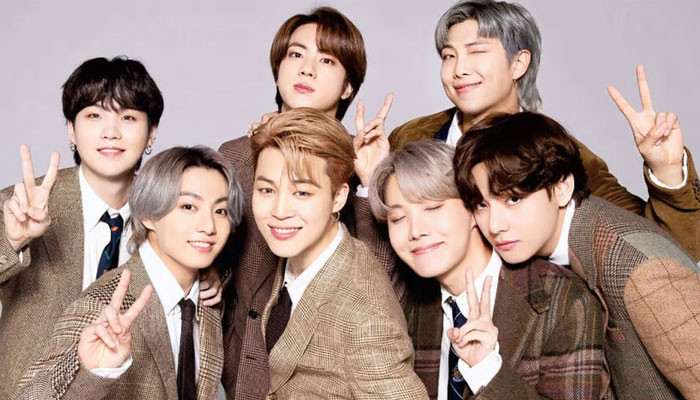 BTS x Hyundai are all set to release Goal of the Century campaign song for the 2022 Qatar World Cup.

On September 22, Hyundai on their official YouTube channel posted the 1-minute long MV preview of BTS’s song Yet To Come (Hyundai Ver.), the  1-minute long  clip featured the football stadium and all the members of the band.

Previously, it was unveiled that the South Korean band will be participating in a music collaboration project for the 2022 Qatar World Cup, with Hyundai’s sustainability campaign Goal of the Century.

Check out the  Video