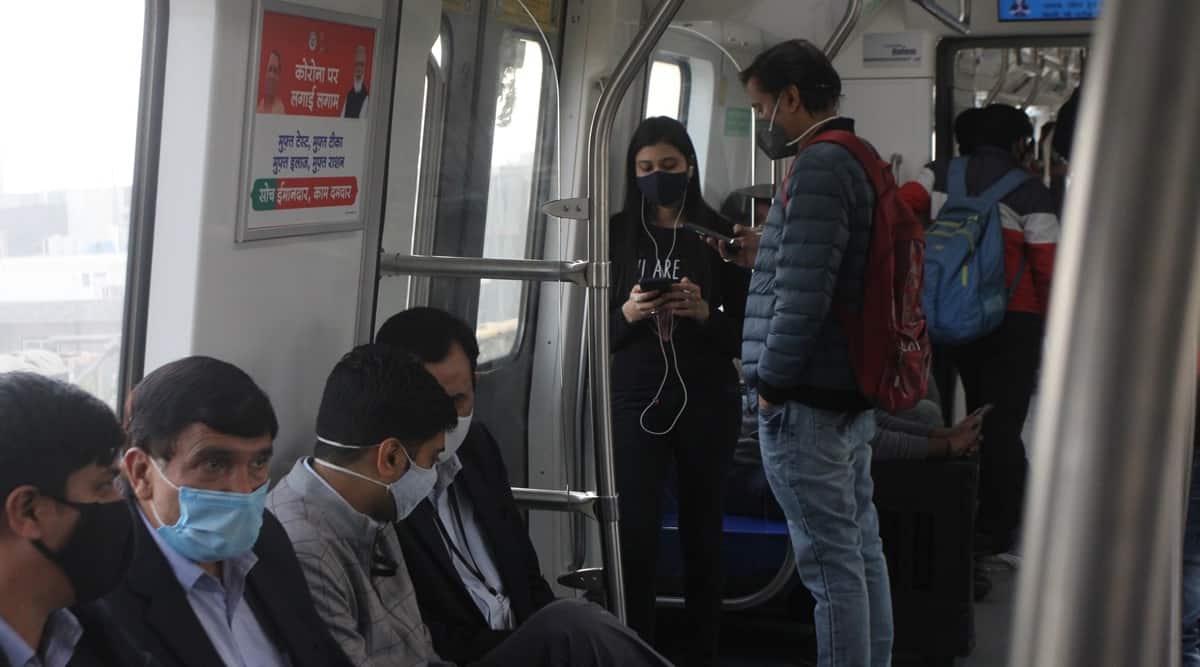 Data on the total interchange footfall at interchange stations of  Delhi Metro and the average daily footfall at major stations for the month of August indicates that they are yet to return to pre-pandemic levels at most stations.

Total interchange footfall refers to the number of people who entered the system at the interchange station and those who switched lines at the station, according to DMRC officials.

From the end of February this year, Delhi metro has been allowing passengers to stand in compartments as well. Earlier restrictions included reduced seating capacity and not permitting standing travel.

The average daily footfall at major stations in August this year is also less than what August recorded in 2019. Footfall refers to the number of people who entered and exited the station, DMRC officials said.

At Rajiv Chowk, which was second on the list of top ten stations with regard to average daily footfall in August 2019, the fall in terms of footfall has been steeper.

Sewa Ram, head of the department, Transport Planning, School of Planning and Architecture, said, “There might be some shortfall in terms of the total demand. Some offices continue to work online. The problem that we observed during the Covid situation was that people shifted from the metro to using private vehicles…some demand has shifted. The lower number of interchanges could also mean that people have shifted to another mode of connectivity, either first or last-mile connectivity. They may either walk or take another mode of transport instead of interchanging.”