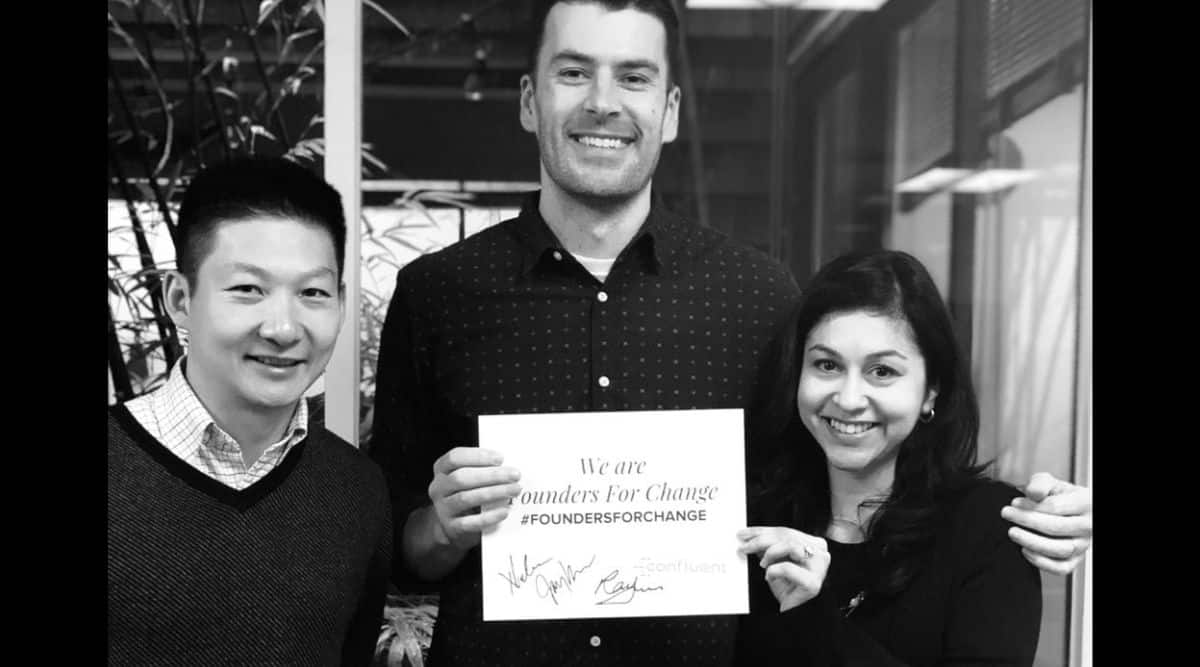 Neha Narkhede (37), who co-founded streaming data technology company Confluent and the open source messaging system Apache Kafka in the US, has become India’s youngest self-made woman entrepreneur, according to the IIFL Wealth Hurun India Rich List 2022 that was released Wednesday. She ranks 336, wth an estimated worth of Rs 4,700 crore. An American citizen, Narkhede is based in Palo Alto, California.

Born in Pune, Narkhede graduated in computer science from Savitribai Phule Pune University in 2006 and went to the Georgia Institute of Technology the same year for her post graduation studies. She was a lead engineer at Oracle and then worked at LinkedIn before co-founding Confluent. According to the LinkedIn profile of Narkhede, she is now a part-time board member of Confluent and, for the last two-and-a-half years, been “an investor/advisor to some fantastic companies: Gem, Block Party, Material Security, Abacus AI, Cortex Data, Yugabyte, Metaphor Data, Natalist, Common Room, and more”.

In June 2022, Forbes, too, listed Narkhede in their list of America’s Richest Self-Made Women, at number 57, with a net worth of $490 million. At the Apache Kafka Summit in London that was organised by Confluent in 2019, Narkhede said 60 per cent of Fortune 100 companies were using Apache Kafka. “Even today, the new companies that get created digital wise use it as a basis for their business,” she said.

She had begun the talk by pointing out how businesses had changed. “In the past, enterprises would think of tech as a support function, the CIO was thought of as a technical leader, but today technology is the business and the CIO is the business leader,” she said.

About her journey, she told Forbes that she had “learned to embrace my own unique background that truly makes me who I am today. The more you get comfortable with your own identity and see ways in which you are adding value because of that identity — that’s the right way to go about this.”