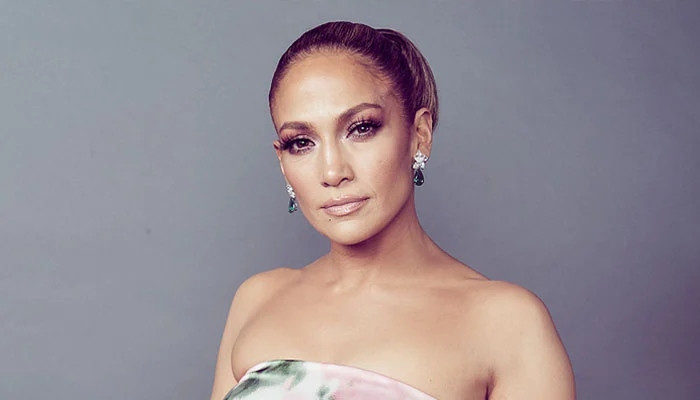 Jennifer Lopez has urged her followers to donate to relief charities in her native Puerto Rico after post-Hurricane Fiona brought catastrophic flooding to the Caribbean island.

The Marry Me star- who was born in New York to Puerto Rican parents – took to her social media handle on Tuesday to share a link to the Hispanic Federation which is raising funds.

For those unversed, Vast amounts of damage are being reported across the island after the hurricane came ashore on Sunday, with roads turned into raging torrents while even newly constructed bridges following Hurricane Maria in 2017 were washed away.

In her message, J-Lo penned: ‘It is vitally important that we do what we can to help our families in Puerto Rico, and now the Dominican Republic.

‘I’m teaming up with the @hispanicfederation in Puerto Rico and the Dominican Republic.

Earlier on Sunday, President Joe Biden gave approval for a state of emergency to be declared. Puerto Rico’s ports have been closed and flights out of the main airport canceled.