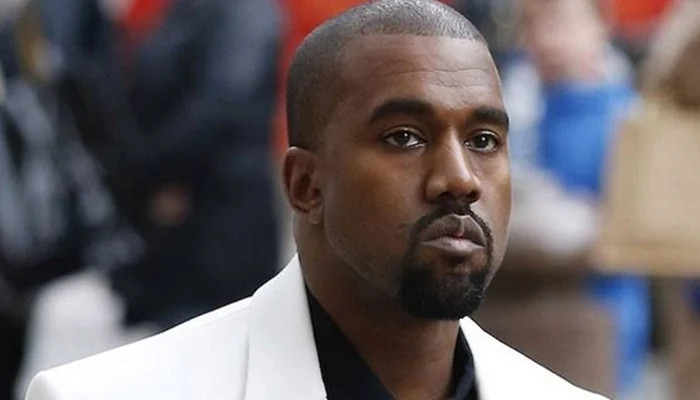 Leading rapper Kanye West took to social media to upload a ‘summary of restrictions’ letter onto his main Instagram page earlier on Sunday which he received after he sent a formal notice of his contract termination with Gap.

The Heartless singer, 45, who also goes by Ye, also admitted that he had no intention of renewing his contract and partnership with Adidas.

The letter the Grammy winner received stated that he was ‘restricted’ from using his Yeezy trademark or ‘other identifiable attributes’ on various other products, which prompted Ye to write in the caption of his post, ‘Welp I guess the war’s not over.’

The post he uploaded to his 17.2 million followers on Instagram came after his attorney sent a letter to the famous retailer announcing the termination of its partnership with Kanye, reported the Wall Street Journal.

In an interview with Bloomberg, Ye expressed his intentions of working on his fashion line, ‘alone.’

Social media users jumped to send their support to Kanye, whose Instagram page currently only contains the letter, and a list of names on the Gap Board of Directors.

One commenter wrote, ‘The war has just begun,’ while another typed, ‘These next couple weeks are about to be interesting.’