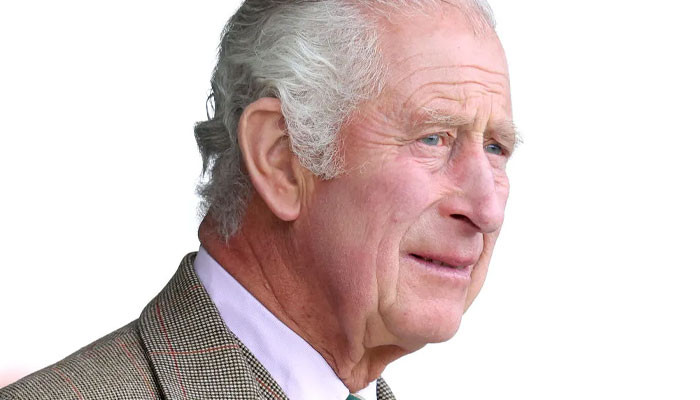 King Charles is worried about his portrayal in the upcoming season of The Crown.

“Charles and his team are deeply disturbed by the earlier seasons of The Crown because I think this is terrible PR from him amongst young people. Were you conscious of that because he is now our King?” asked the host

Speaking about his role in laying foundations for the series, Mr Lacey revealed: “We were recounting history and it is no secret that season five which is coming up in November, will look at the 80s and 90s.

“The big theme of the 80s and 90s was the breakdown of the fable royal marriage for whatever reason recriminations between both sides.”

“Prince Charles complained about it to a friend that his mother refused to meet Camilla,” he added.

Mr Lacey concluded: “According to Charles himself, the Queen had described her as a wicked woman.”

The Crown season five is all set to stream on Netflix this November.