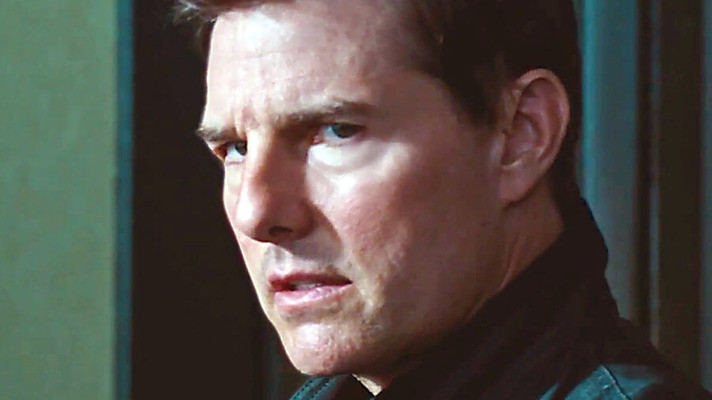 Paramount’s new deal with Amazon-owned Epix will dent millions of dollars from Tom Cruise, as per Bloomberg.

Film stars, directors, and producers mostly received a share of the profits, including proceeds from digital sales and third parties licensing, from their movies.

The entertainment giant backed Top Gun: Maverick star believes that profits are less than what should be delivered by the production company due to its deal with Epix, according to several people familiar with the conversations.

Still, no lawsuits are on the cards; however, lawyers consider every possible option.

According to Bloomberg, Paramount said it hasn’t had an ownership interest in Epix for five years and that “our agreements are entered into at market rates.”

Many agents and lawyers called out the flawed accounting system in Hollywood, where the studios often disguise profits in the garb of overstating the costs to avoid sharing proceeds with others.

It is pertinent to mention that AMC Networks forked out $200 million to the creator of The Walking Dead. In another instance, Fox was forced to set aside a multimillion-dollar dispute by dealing it with the participants in the series Bones.