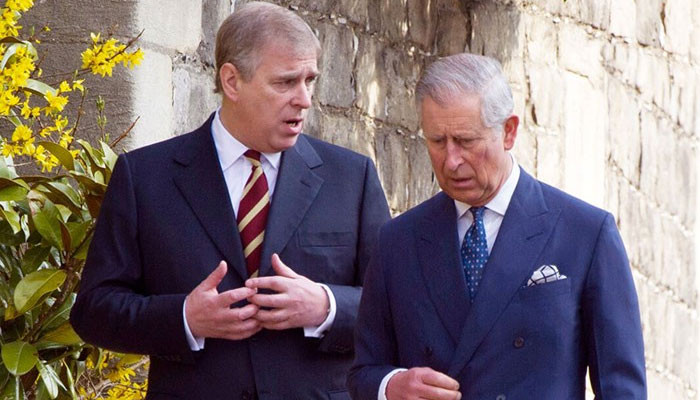 Prince Andrew reportedly risks being completely ‘thrown out’ from King Charles’ reign, following the death of his mother the Queen.

This insight has been brought to light by an inside source close to The Sun.

The insider began by noting, “Andrew and Sarah fear being ‘thrown to wolves’ and kicked out of home after Queen’s death.”

“But if he’s doing no duties and rattling around a £30million mansion during the cost-of-living crisis, then it’s a terrible look.”

Another source also addressed rumours surrounding Prince Andrew’s fears about being “thrown to the wolves.”

According to Express UK, royal expert Angela Levin previously claimed,  “His behaviour was very, very negative and extremely unpleasant to Queen [Elizabeth], who disagreed. I was told it was one of the rare occasions he didn’t get his way.”

“Nonetheless, he was apparently very angry that he couldn’t rule the country in some way,” he added before concluding.