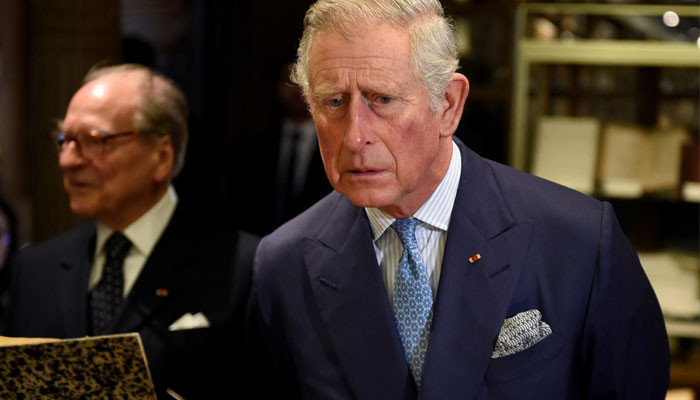 This claim has been issued by royal commentator Jonathan Sacerdoti.

He began by telling Express UK, “I think we’ll have to wait and see for that. I think if he is doing that, now is not the time he’s going to do so.”

“It is from what I understand automatic that Harry and Meghan’s children should become Prince and Princess but that has not been reflected the last I know on the official website showing the line of succession, whereas the Prince and Princess of Wales have been updated to be William and Kate.”

“I think that even with that though, when challenged or asked about it, the palace, sort of sidestepped it a bit and said that that will be updated as information comes in.”

“I think that it’s too soon to read it as a snub or a policy decision.”

“So I think that it was appropriate that Charles mentioned it. He was passing on the title to his son, who is now the heir apparent, and I think that was then reflected in the website on the website because he said it.”

“He didn’t say anything about Harry and Meghan having titles or their children and I don’t think whoever the webmaster of the palace is, would have been right to second guess it and so I think we’ll wait and see on that one.”

“His most obvious is most obvious challenges in that respect are to do with his history of making statements about political or other issues that would be seen as not appropriate for a Monarch to make, and also family struggles, such as those he has with his son, Harry and his daughter-in-law, Meghan Markle.”

“I think those are the most obvious challenges that he’ll have to face,” he later added.

“The Queen was very good at keeping a poker face really about what she thought on politics, but she had to tackle many family issues, and she can be an example to him of how to balance the needs of dealing with controversy surrounding her children and the needs of being the Monarch.”

“I think she always played it perfectly. And I think we should give King Charles the opportunity to show that he can do the same.”