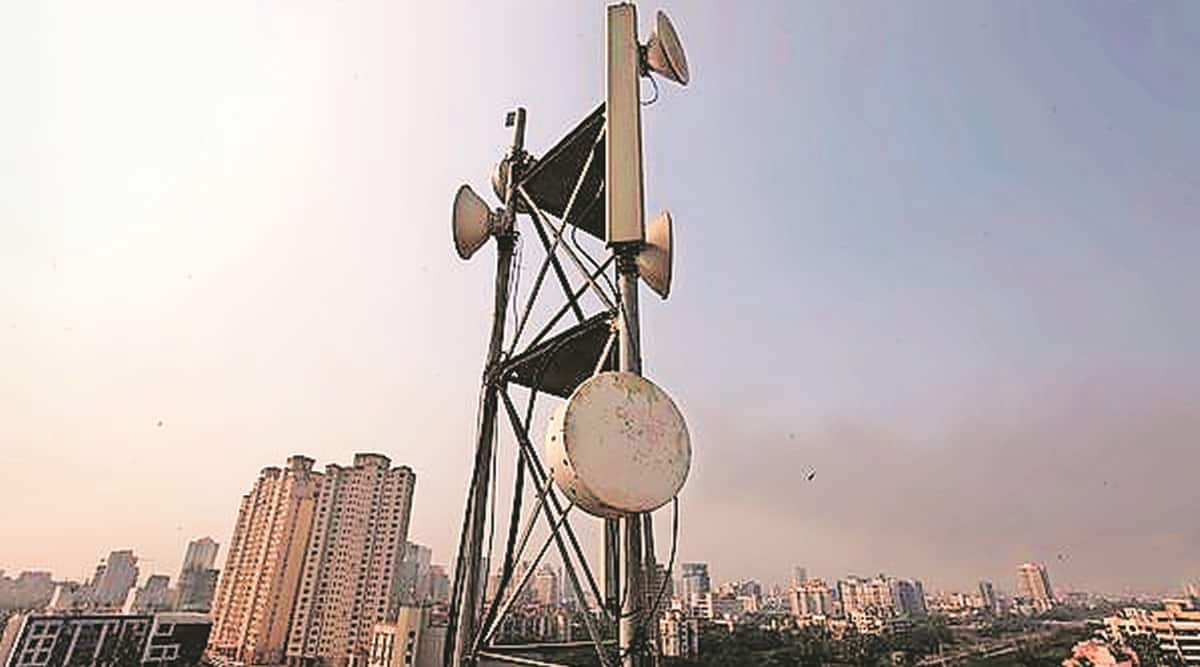 Small cell sites are basically meant to enhance the network in areas with high density of mobile phones, such as the crowded Chandni Chowk market or a stadium that accommodates thousands or a Metro station like Rajiv Chowk.

Major agencies and departments such as the Delhi Police, Delhi Metro Rail Corporation (DMRC) and other departments which currently use 4G network will completely shift to 5G network once the project is rolled out.

Delhi L-G V K Saxena will chair a meeting on Tuesday on this front, expected to be attended by officials from the department of telecommunication, Delhi Police, Delhi Metro Rail Corporation, Delhi Development Authority and representatives of telecom firms, sources said.

Two weeks ago, the Delhi Chief Secretary had met prominent telecom firms to discuss the rollout, it is learnt.

“The project is at an initial stage but preliminary work has begun. While telecom firms will roll out 5G, government departments will provide infrastructural support and facilitate the implementation,” said a source.

On the installation of the small cells, another source said, “These need to be installed every 200 metres so that consumers – from densely populated areas to upscale colonies – get high-speed network.”

Sources said the L-G is set to give his nod for installing these in buildings of the Delhi Police, DMRC, NDMC and DDA, which come under him.

The Delhi government is expected to give permission for installation in departments and stretches that come under its jurisdiction.

Infrastructural support will be provided through government departments such as the Public Works Department, which looks after major roads. The PWD has already started a survey and some data has been submitted to Geospatial Delhi Limited (GSDL).

As part of its survey, PWD will identify electric poles, hoardings, overhead sign boards, traffic signals, Metro pillars, government offices and school buildings where the project can be taken forward.