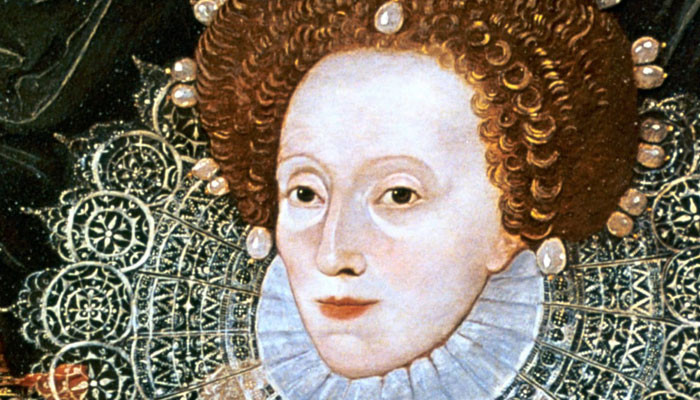 Queen Elizabeth I dead body  allegedly got brutally damaged in the casket.

The monarch, who reigned from 1533 to 1603, had requested her aides not to disembowel her upon her death.

In an attempt to preserve her dead body, doctors injected preservative fluids in her open casket before they kept Her Majesty lying in state.

The fluids were injected with a intention to slow down her decomposition.

However, after a few weeks, Lady Southwell claimed she heard a “crack” in the casket.

As a result of the build-up of gases from the corpse, the Queen’s “body and head” exploded.

The veracity of the incident, however, is not yet established.