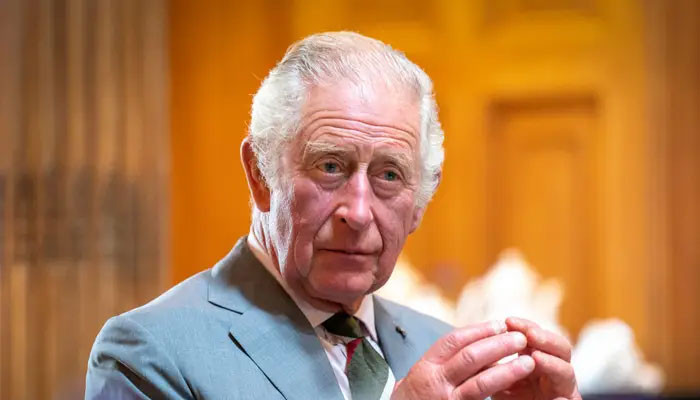 King Charles III death news will be announced  under a well-though plan.

Every royal family member in the line of succession has a death plan of their own in order to avoid chaos in the event of such instances.

As per royal protection officer, Simon Morgan, preparations for Meain Bridge will begin this month.

In an interview with Today, he said: “Unfortunately as of tomorrow morning planning for Operation Menai Bridge will start in earnest.

“Even the King said in his acceptance that he will take this role for as long as life allows him to.

“He is 73 years of age, it’s got to be in the back of your mind, and from the police, we’ve got to start planning again for the future.”

King Charles was declared the monarch of Britain on September 8, hours after the death of his mother, Elizabeth II.