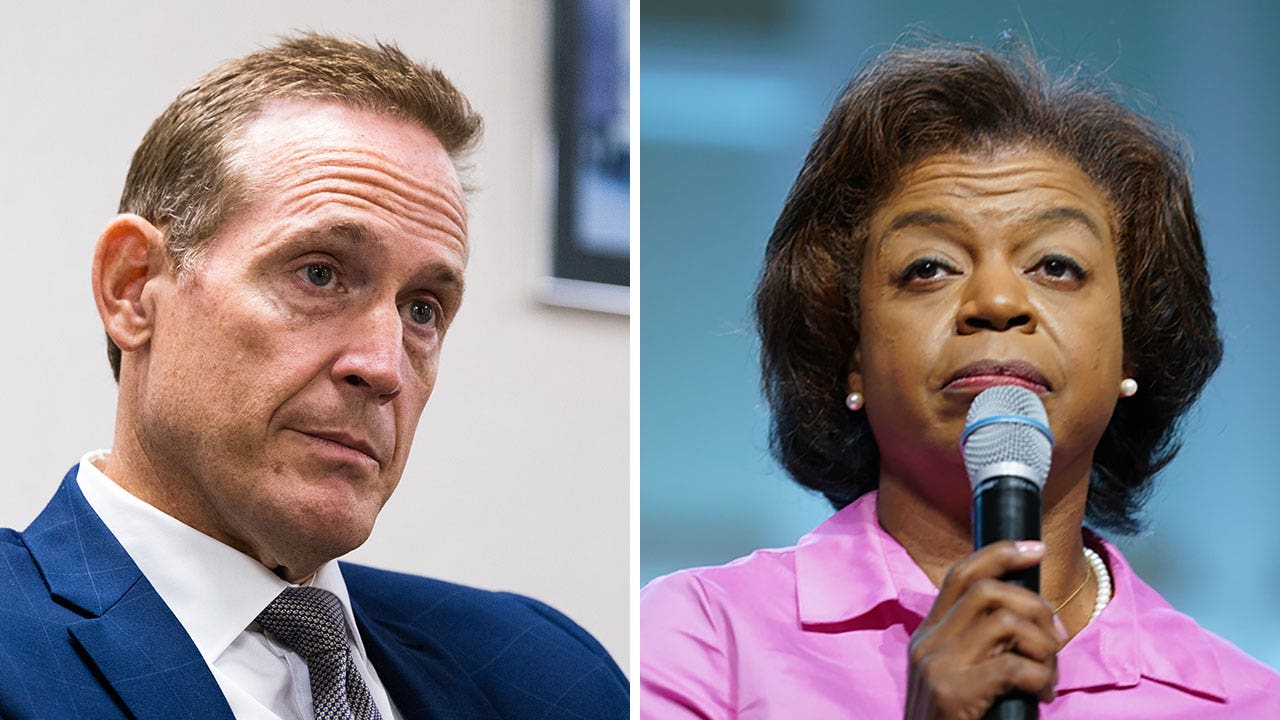 Suburban women are shaping up to be a coveted group this election cycle in wake of the Supreme Court’s Dobbs v Jackson ruling.

Abortion surged as a top issue among voters with a new Fox News poll showing 20% of women who say it is the top issue that will motivate them to vote this election cycle. Democrats are hoping that motivation will push their voters to the polls in a midterm year as they are on defense.

In states like North Carolina, where Democrat Cheri Beasley is set to face off against Republican Rep. Ted Budd in the state’s open Senate seat, analysts say women will be the key vote. According to the latest voter registration numbers, the Tar Heel State has about 550,000 more women voters registered than men.

“They are the focus and main hope for the Democrats in this election, especially because of the Dobbs decision’s repeal of Roe v. Wade,” said Mac McCorkle, a professor of public policy at Duke University. “Usually, the problem for the party in power — and it’s still probably a problem for the Democrats — is that their side is not as motivated. The other side is mad because they lost the last election. They want to pay back the incumbent party. So I think that the Republican enthusiasm, especially of Republican women, was probably already there.”

Jennifer Rubin, the vice president of the League of Women Voters North Carolina, said that she thinks the issue of abortion has motivated all women to head to the polls and cast their ballot.

“North Carolina is a majority woman state,” she said. “We have more women in North Carolina than men. So, I think some of these issues that are important to women can certainly have an impact because women are motivated to vote.”

SCHOOL BOARD RACES GET NATIONAL ATTENTION AS YOUNGKIN MULLS ENDORSEMENTS

Many people in the state said those who moved from up north during the COVID-19 pandemic, combined with the overall cost of living, have made their cities nearly unaffordable.

“I just had to move, and rent was insane. Absolutely insane,” said Kenzie Oldham, an independent voter in Wilmington. When asked what she would like to see from those running, she said she would like them to address the costs. “I’d like them to work on making things cheaper. Or at least – if not making things cheaper – then making wages higher to match the inflation.”

IS AMERICA THE BEST COUNTRY IN THE WORLD? CONGRESS ANSWERS

One Republican voter said the cost of groceries has become unsustainable. Chelsea Cooley, a mother of six children, said $500 of groceries used to last her family nearly three weeks. Now, she said that is her weekly bill.

“Gallon of milk is four times what it used to be,” said Cooley, who also has volunteered with the state Republican Party. “I think we’re just all at that point where we cannot afford to continue living the way that we’re living.”

PORTLAND’S BOARD OF EDUCATION UPSETS PARENTS WITH SCHOOL CHOICE VOTE

Cooley also said parental rights was a top-of-mind issue for her this cycle after she became more involved in her children’s schooling during the height of the pandemic.

“When you start to tell a parent, regardless of whether they’re a Democrat, Republican or independent, that their say in how they raise their children no longer carries the superior weight, you have a problem,” she said.

The North Carolina Senate race is important for Republicans trying to hold the seat as part of their larger effort to win back the majority. Budd is set to welcome former President Trump on Friday for a rally, which analysts will likely mobilize voters on all sides.

North Carolina voters who already know their pick for the Senate race can start casting their vote now. Early voting kicked off on Sept. 9 for mail-in voting.

Sally Persons is a senior producer for Fox News Channel. You can follow her on Twitter, @sapersons.