Chris Jones is in Qatar covering the men’s World Cup for CBC Sports.

That’s true of the players, a blessed handful of whom are anointed The Next Big Thing every four years, signed to huge contracts at big clubs.

The same holds true for coaches, too.

John Herdman has done wonders for Canada — first guiding the women’s national team to grand success, and now inspiring the men to their first World Cup appearance since 1986.

His achievements pale only next to his aspirations.

Team Canada head coach John Herdman says Alphonso Davies will be on the pitch for their first game of the World Cup against Belgium. ‘We want to put Canada on the map,’ said captain Atiba Hutchinson.

He will have imagined Tuesday’s press conference in the sprawling media centre in Doha, his introduction in many ways to the rest of the world. Held on the eve of Canada’s opening game against fearsome Belgium, he will have seen it as a potential audition, a chance to look and sound like a man who is worth getting to know.

Inexplicably, then, he and captain Atiba Hutchinson arrived 40 minutes late for their big afternoon. They were so late, in fact, the Belgians nearly took their shared stage first, before they were made to wait in the halls.

Herdman was visibly enraged when he sat down. His eyes matched his black Canada Soccer T-shirt. He couldn’t stop chewing his lip.

Here he was in Qatar, having done something so few people might have expected, ready to enjoy the attention that might translate into a reward, and the first question he received in front of the world was: “John, was the traffic bad?”

“Yeah, yeah it was,” he said, unconvincingly. “It’s been a little bit of a tricky arrival here. When it’s your first World Cup, you don’t really want to keep the media waiting, so apologies there. But we’ll look at that internally. Make sure everything’s clean for the next time through.”

The way he said it made it plain: Someone at Canada Soccer is in trouble. After, the official explanation remained the traffic, but the traffic is bad for everyone. The Belgians, a team of stars, were early. How could Canada, having waited 36 years to be here, walk in late?

At least there was good news to share after the embarrassment had faded a little: All of Canada’s significant injury concerns have worked themselves out, Herdman said. Alphonso Davies, Stephen Eustaquio, and Milan Borjan will all play. Herdman’s ideal starting 11, the principal objects of his affection, will take the field against Belgium.

WATCH | Alphonso Davies on his extraordinary journey to the top:

Alphonso Davies helps bring Canada back to the World Cup

At just 22 years old, Alphonso Davies is already considered by many to be the greatest Canadian soccer player of all time. He speaks to The National’s Ian Hanomansing about his extraordinary journey to the top, his career with Bayern Munich and bringing Canada back to the World Cup for the first time since 1986.

Before he belatedly took the stage, the Canadians might have taken yet more joy from Saudi Arabia’s incredible performance against Argentina in Doha.

By FIFA’s ranking, the Saudis are the second-worst side here; Argentina is one of the favourites to win it all. And yet the relatively unknown Saudis found a way to beat Lionel Messi and his famous friends.

After, the accolades immediately began piling up for the Saudi coach, a striking Frenchman named Hervé Renard. His fascinating, globe-trotting career includes two wins at the Africa Cup of Nations with Zambia and the Ivory Coast. But his win over Messi will no doubt provide his biggest career boost.

Renard, a master tactician on the pitch, hashtagged himself on Twitter only hours after the match. No harm in trending.

If Herdman can lead Canada over Belgium, he will also find himself basking in the warmest possible light, fielding offers from other countries or professional clubs. (Analysts are giving Canada a 15 per cent chance of victory.) No one will remember that he was late for his first press conference.

WATCH | Can Canada get a result against an aging Belgium?:

Preview: Can Canada get a result against an aging Belgium?

But Herdman will, and that’s why those 40 lost minutes truly matter. Canada has waited long enough to be at a men’s World Cup. An unlikely man brought the entire country here. He will not stay with Canada forever. People like him don’t rest. They also don’t abide imperfection, carelessness, sloth. They can’t abide it, in their souls.

Before Herdman was rushed off the stage to make way for the Belgians — he enjoyed only 15 minutes in the sun — he said that he opens his hotel-room curtains and stares across the way at Lusail Stadium, where the World Cup final will take place.

“I just keep looking at that every day,” he said.

And right now, Canada Soccer needs to stop giving him reasons to accelerate them.

Previewing Canada at the World Cup & Sit-down with John Herdman 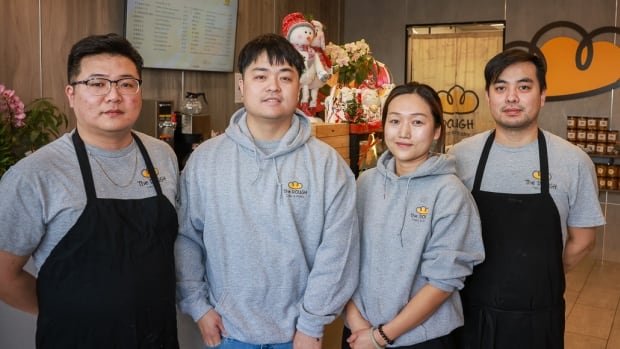 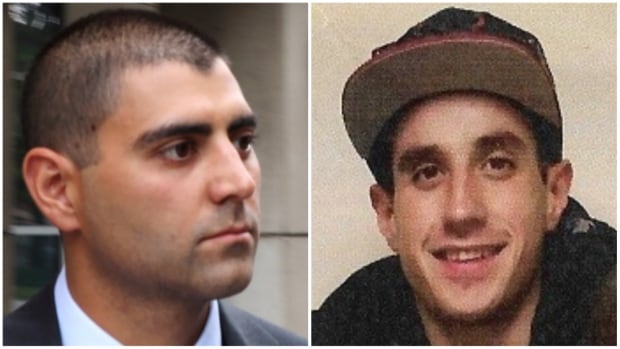 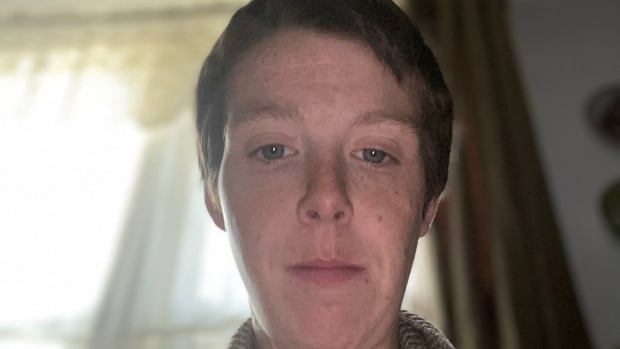 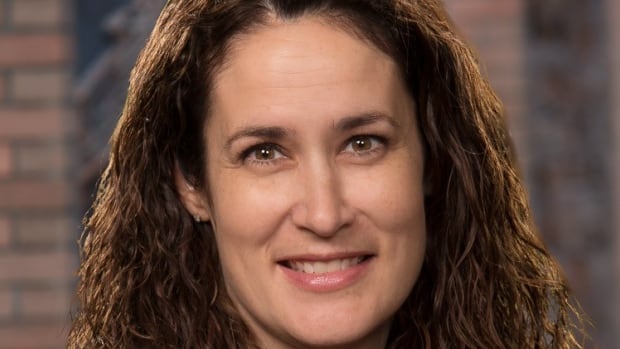 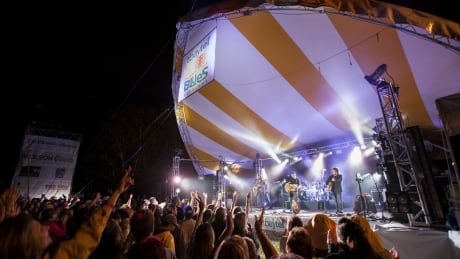