Brown University freshman Olivia Pichardo is making history as the first woman to make a Division I baseball roster.

Brown coach Grant Achilles announced Monday that Pichardo made the varsity roster for the upcoming season as a walk-on utility player, saying she had the most complete walk-on tryout he’d witnessed as a coach.

Pichardo was a pitcher and outfielder for the USA Baseball Women’s National Team and played club baseball in New York. She spent two weeks with the Brown program this fall, going through practice and workouts with current players, and working out as a middle infielder, outfielder and pitcher.

“Olivia put together the most complete walk-on tryout I have seen from a player since becoming a head coach,” Achilles said in a press release.

A native of Queens, New York, Pichardo played varsity high school baseball at Garden School in seventh and eighth grade. As a member of Team USA this summer, she participated in the Friendship Series against Team Canada in Thunder Bay, Ontario, Canada. Pichardo also interned in the New York Mets Amateur Scouting Department.

The 18-year-old Pichardo said it was “a surreal moment” when she was told she made the team during a hitters and pitchers meeting.

“I’m living out my dream right now and the ideal college experience that I’ve always wanted, so that’s really cool,” said Pichardo, who threw out the ceremonial first pitch for the New York Mets on Women’s Day at Citi Field in August.

Brown noted nearly 20 women have been members of college baseball rosters, with at least eight currently slated to suit up this season, but none at the NCAA Division I level. 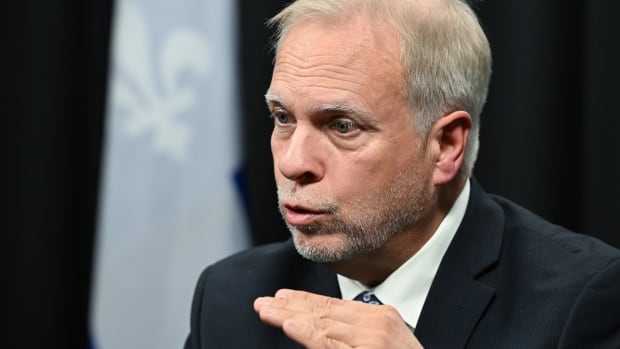 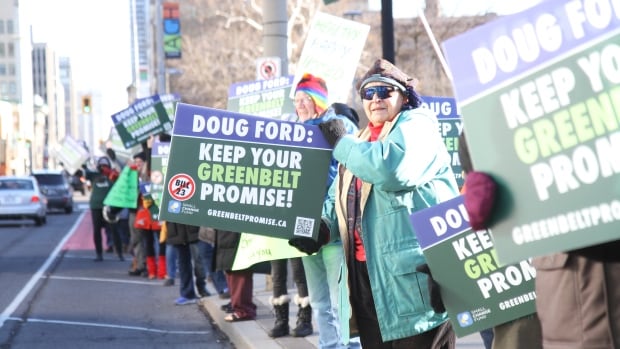 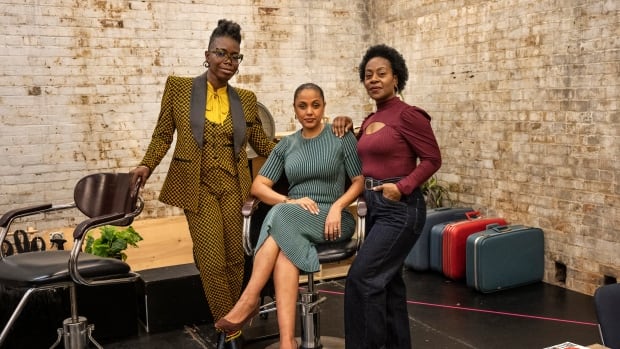 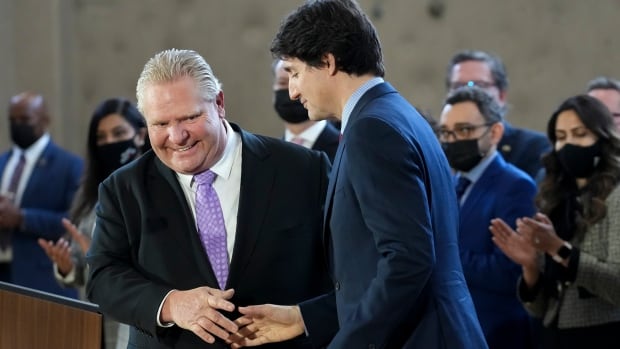 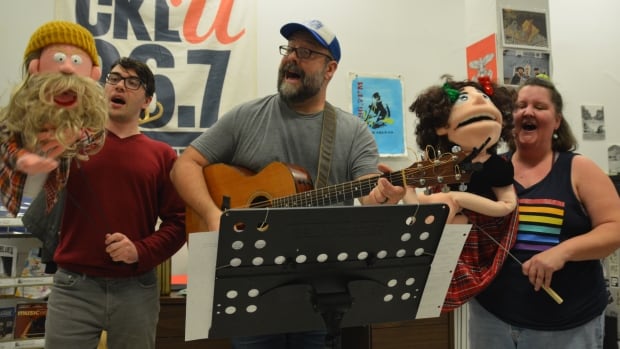 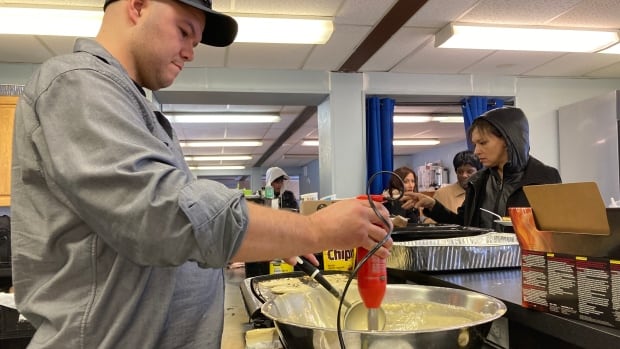 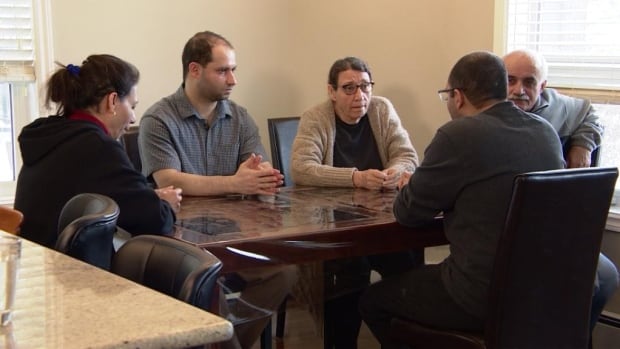 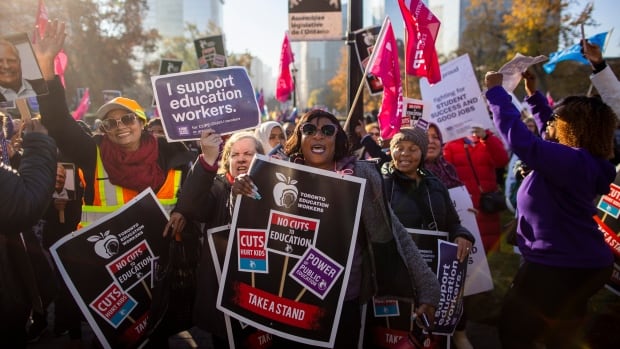 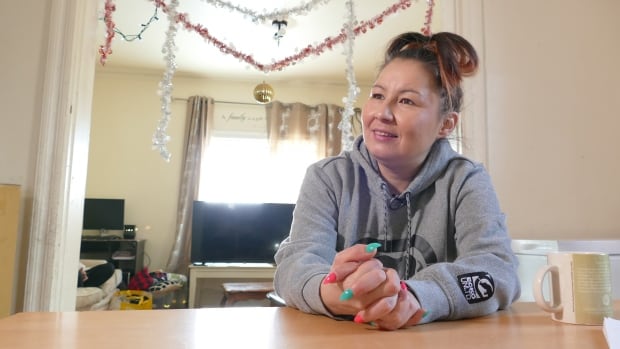 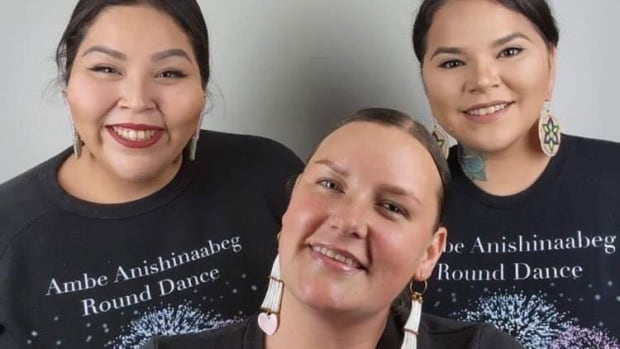