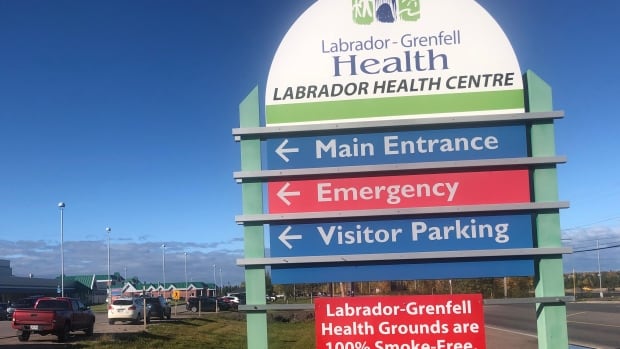 The CEO of Labrador-Grenfell Health says a re-examination of the mammography results of the health authority’s patients hasn’t turned up any discrepancies so far, and she said the full review will be complete by the end of next month.

As of Sept. 15, the health authority had identified 2,092 patients whose results needed to be reviewed and 376 of those patients have had their results validated, Heather Brown told CBC News on Tuesday.

“It does take a long time and we want to do this right. We’ve given a timeline that we’re committed to, to complete the review by the end of October,” she said.

Newfoundland and Labrador’s four regional health authorities are still in the process of reviewing thousands of mammography scans after discovering that the images, as far back as 2018, were being viewed on inadequate monitors.

Brown said every patient that has required a review has received a letter notifying them of what is happening. Any follow ups necessary, those patients will receive another phone call along with working with their primary care provider to ensure whatever is recommended.

In a press release last week, Labrador-Grenfell Health, which covers Labrador and Newfoundland’s Northern Peninsula, said it has to review 5,126 scans for the region.

“The process is moving and we will be able to update every week with the number,” Brown said Tuesday.

“As soon as patients have been reviewed, they will be notified about whether there has been no change in the examination in terms of the review or if they require a followup.”

No delays for ongoing appointments

The issue came to light in late August when Central Health discovered it had been using out-of-date monitors to look at its mammography images, and launched a review of tests done using the outdated monitors, prompting the other three health authorities to check their own test results. All told, about 16,000 test results are being reviewed.

“They will be read to the technical standard and we’re working to identify, of course, possibly diagnostic discrepancies requiring attention,” she said.

“We are working as fast as we can to provide that information.”

LGH’s mammography images are read by Eastern Health. Brown said it has been about 15 years since the health authority had its own radiologist.

“The type of work in terms of radiology, it is that examination technology that really doesn’t need to be done on site, for example,” she said.