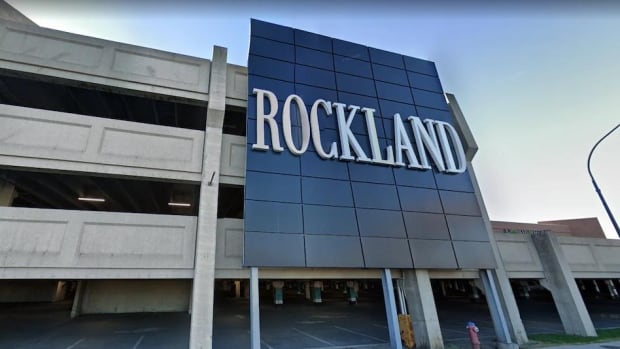 Police have arrested two men they say were involved in a fatal shooting in late August at the Rockland Shopping Centre in the Town of Mont Royal (TMR), an on-island suburb of Montreal.

The shooting in the centre’s parking lot on Aug. 23 left 44-year-old Maxime Lenoir dead and was one of two daylight shootings that day.

Both men are facing first-degree murder charges after fleeing the province, Montreal police said in a news release Thursday.

A 33-year-old man, believed to be the shooter, was arrested in Vancouver by Montreal police with the help of local authorities, the release said.

Another 27-year-old man, who police believe helped the shooter flee by car, was arrested in Ottawa.

Police found the getaway car abandoned the next day in TMR near the intersection of Canora Road and Franklin Avenue, after a 911 call.

Police said their investigation into the other shooting that day on St-Denis Street is still ongoing.