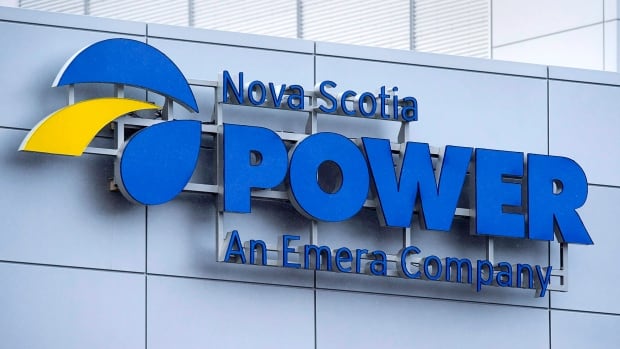 Nova Scotia Power confirmed Thursday that it will once again fail to meet the provincial renewable electricity standard, but suggested shareholders should not have to pay a $10-million penalty.

The company blamed delayed deliveries of hydro electricity from Muskrat Falls for missing the target. The requirement was imposed to lower greenhouse gas emissions.

Nova Scotia Power was supposed to get 40 per cent of electricity from renewable sources by the end of 2020.

That deadline was extended when the problem-plagued Muskrat Falls hydro project in Newfoundland and Labrador failed to deliver any of the contracted “Nova Scotia Block” electricity across the Cabot Strait into Nova Scotia.

The province tweaked the rules allowing the company to deliver a three-year average of 40 per cent renewables by the end of 2022.

Roland Deveau, the vice-chairman of the Nova Scotia Utility and Review Board, asked Nova Scotia Power vice-president David Landrigan about it on Thursday at hearings into the company’s application for an 11.6 per cent rate increase.

“We’re forecasting being over 40 per cent for the 2022 year but not for the three-year average. So no,” Landrigan said.

“So it wouldn’t comply with the alternate compliance plan?” Deveau asked.

“It would not,” Landrigan replied.

Nova Scotia Power is now facing a major financial penalty. But regulations stipulate that shareholders — not customers — have to pay.

Since Nova Scotia only began to receive Muskrat Falls hydro in any kind of volume beginning this year, Landrigan suggested the company may not be liable for the $10-million penalty.

“The delivery of the Nova Scotia Block was a critical component and it’s actually written in the renewable electricity standard,” he said. “We believe that’s beyond our control where that’s been.”

Fuel costs are now forecast to be $516 million higher than the amount recovered in 2023 and 2024 from ratepayers. Around 20 per cent is attributed to Muskrat Falls.

In addition to a shortfall of the Nova Scotia Block, the company did not get 2,700-gigawatt hours of additional market-priced, and cheaper, hydroelectricity it had counted on from Muskrat Falls.

It had to buy higher-priced energy elsewhere.

“You had to go find replacement energy in the midst of a Ukraine-Russia crisis, is that right?,” Deveau asked.

Brendan Chard, Nova Scotia Power’s director of portfolio optimization, said coal prices have increased from $70 US a tonne to $200 US per tonne in its fuel cost forecast for 2024. In the short term, coal is selling at $500 US per tonne.

On Thursday, Nova Scotia Power said it is in ongoing talks with Nalcor, the owner of Muskrat Falls, about the “equity” of being forced to buy high because of delivery delays.