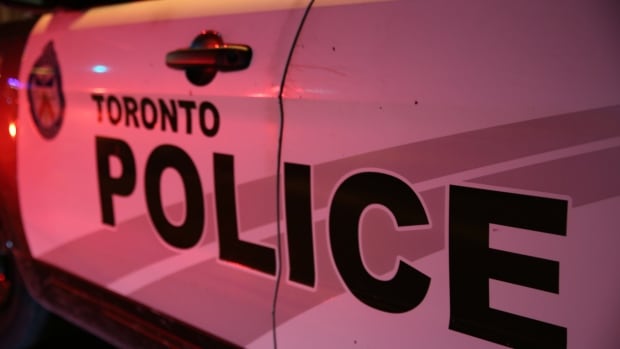 Police have arrested a Toronto man wanted in connection with a targeted shooting in the city’s northwest in May.

Nashon Marshall, 28, was arrested Tuesday evening and charged with second-degree murder and robbery while armed with a firearm, Toronto police said in a release.

He’s accused of fatally shooting 32-year-old Calvin Andre Scott from Toronto on May 9. The shooting happened in the area of Jane Street and Wilson Avenue. Scott was pronounced dead at the scene.

Police originally called the shooting “brazen,” but also said it was an isolated incident.

The release also notes he’s been charged with outstanding warrants from prior investigations and will appear in court on Wednesday.