Shaquille O’Neal will be honest. He was the reason his marriage with ex-wife Shaunie Henderson ended.

Speaking to People for a cover story, the basketball Hall of Famer called himself a “d—head” while being married to Henderson, who was on the TV show “Basketball Wives.”

O’Neal has owned up to his mistakes in the past, telling “The Pivot Podcast” that “she was awesome. She really was. It was all me.”

O’Neal didn’t delve into the specifics of why his first marriage ended, but he did note that he wasn’t “protecting those vows.”

SHAQ REVEALS ADVICE FOR HIS SON ON HIS NBA QUEST: ‘YOUR FATHER IS CRAZY’

“Sometimes when you live that double life, you get caught up,” he added. “I’m not going to say it was her. It was all me.”

O’Neal and Henderson broke off their union officially in 2011 after getting married in 2002. She married pastor Keion Henderson in May. O’Neal has not remarried.

SHAQ CALLS NBA LEGEND THE WORST TEAMMATE HE PLAYED WITH

The former couple had four children together. Shareef O’Neal, 22, is the oldest and plays with the G League Ignite as a 6-foot-10 forward looking to fulfill an NBA dream like his father.

But he isn’t the only baller in the family. Amirah O’Neal, 21, played for Texas Southern University during the 2021-22 season, while Shaqir O’Neal, 19, is with the Texas Southern men’s program. Amirah also attended her father’s alma mater, LSU, as a basketball player during the 2020-21 season.

The youngest of the four, Me’Arah O’Neal, is a 16-year-old up-and-coming basketball player at Crossroads School in Santa Monica, California.

Scott Thompson is a sports writer for Fox News Digital. 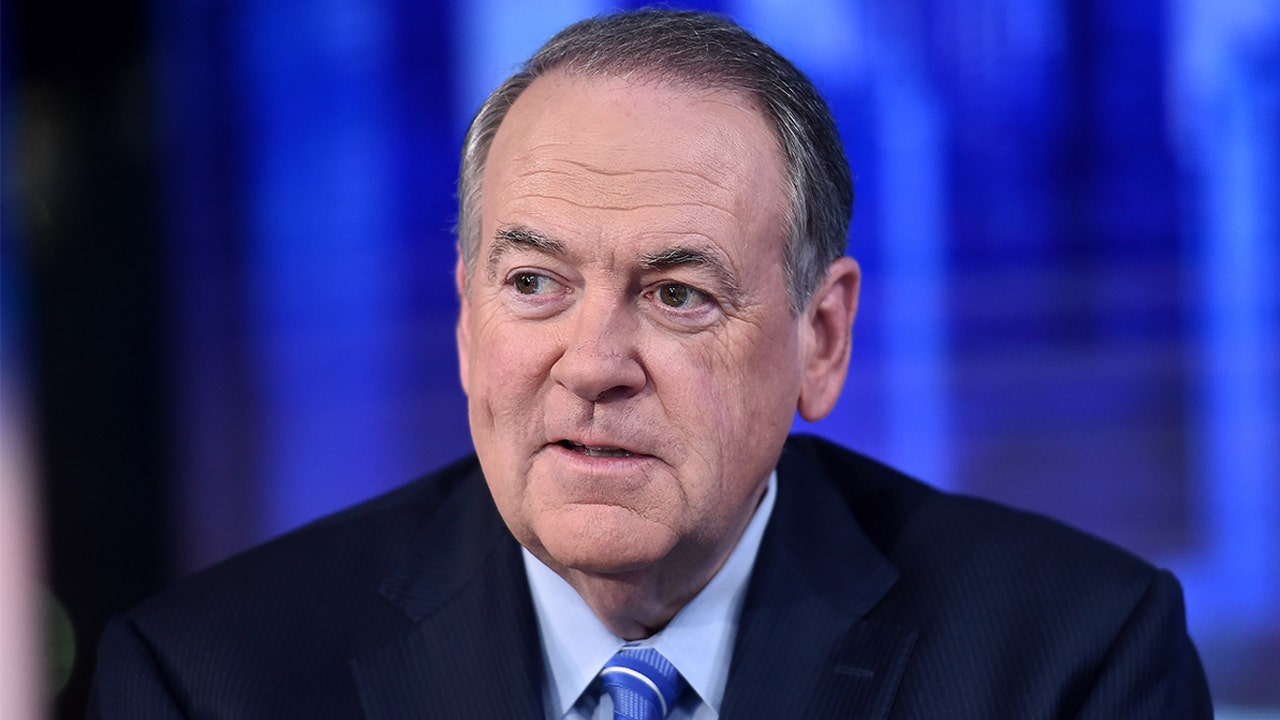 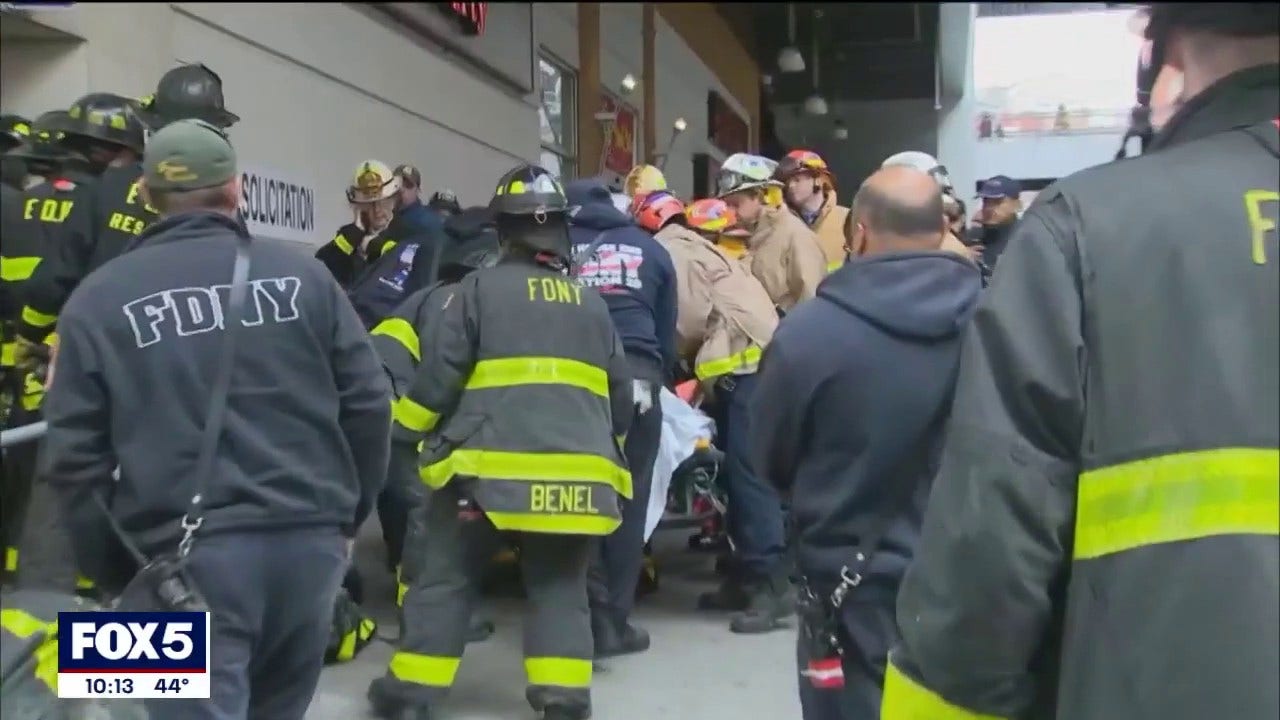 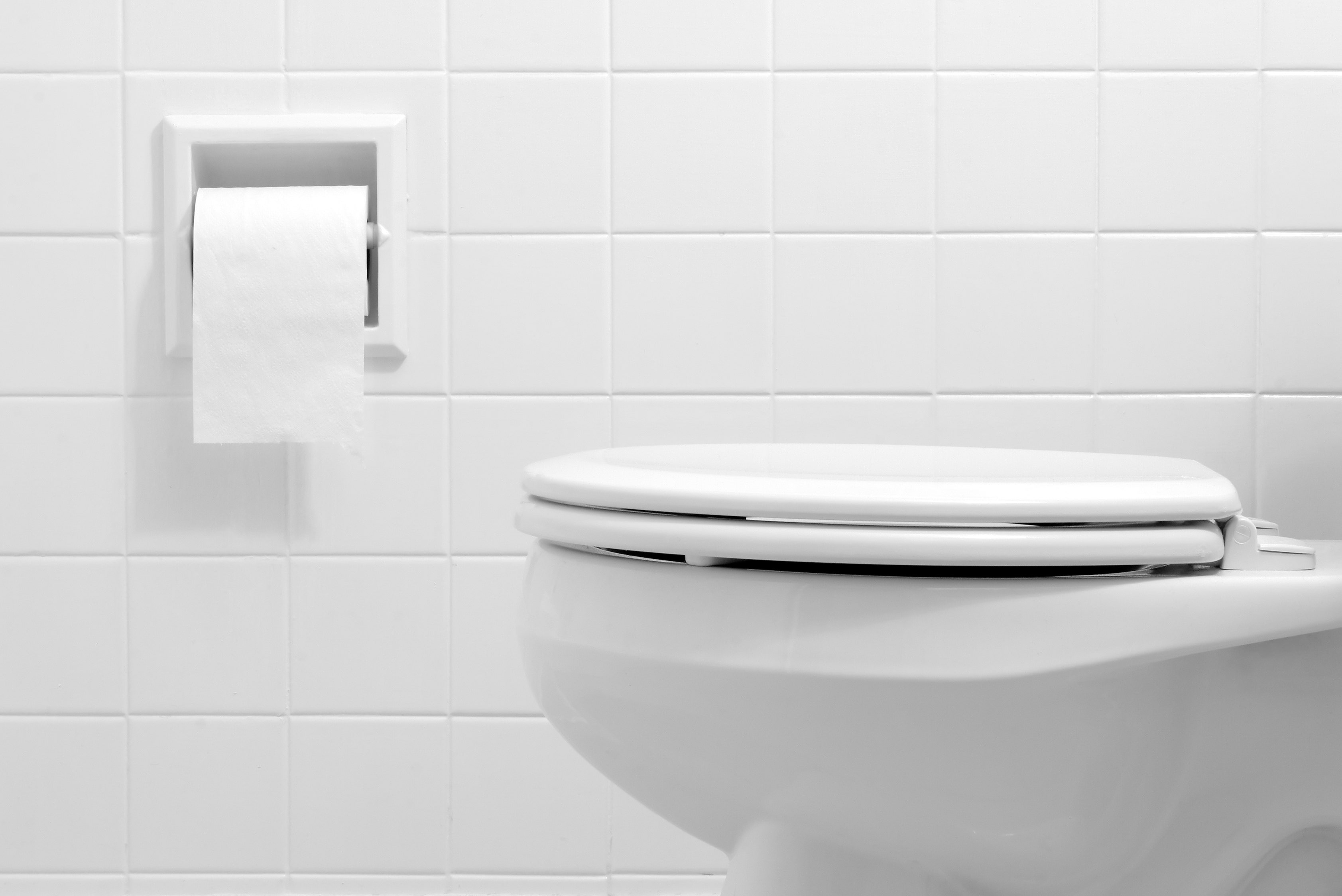 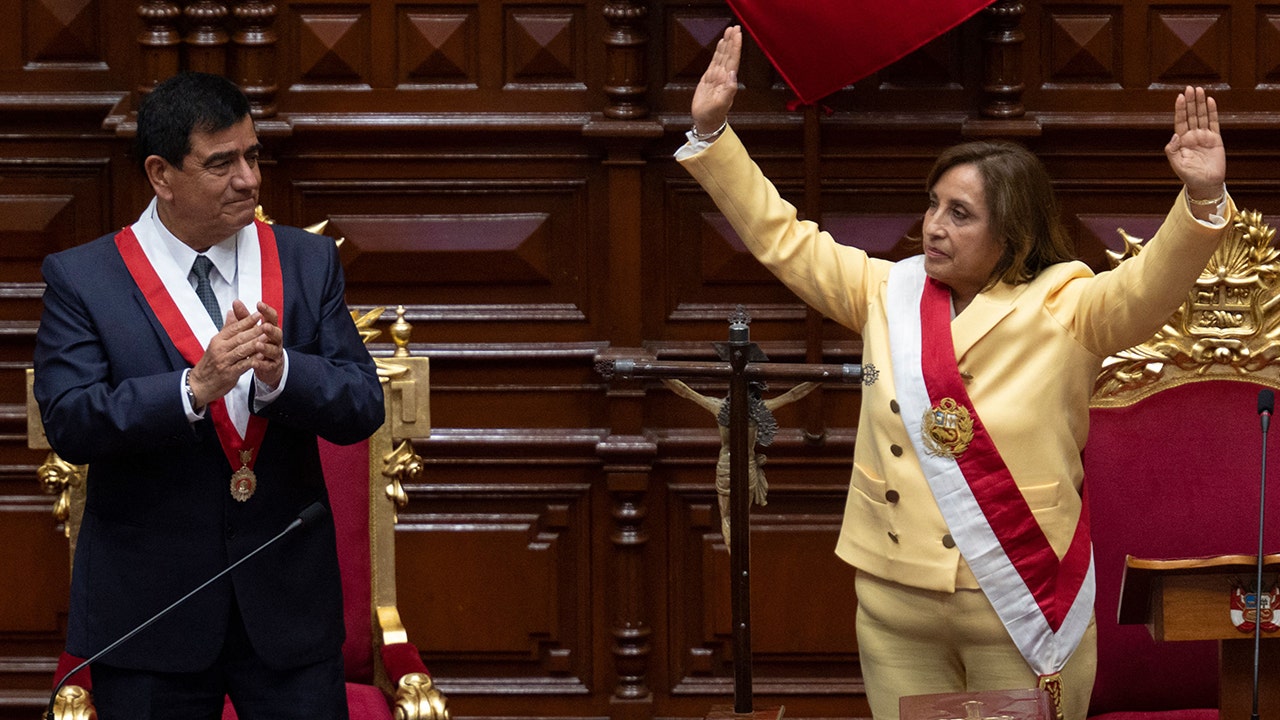 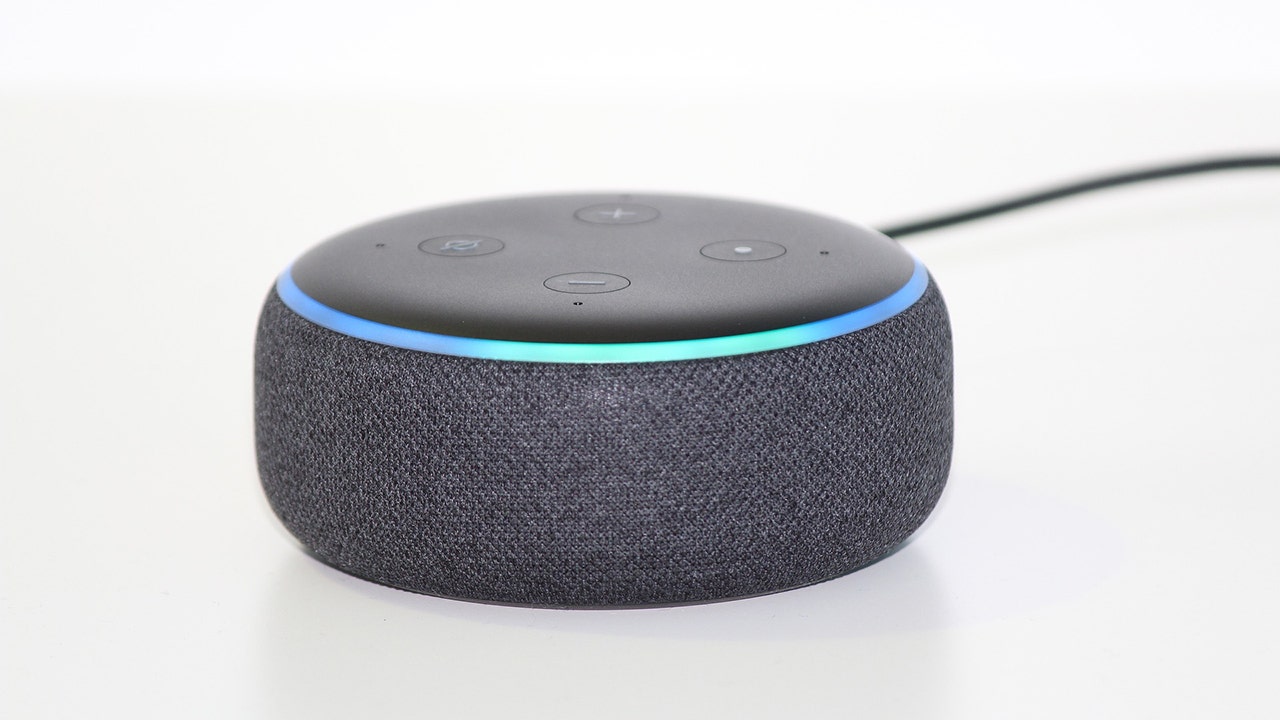