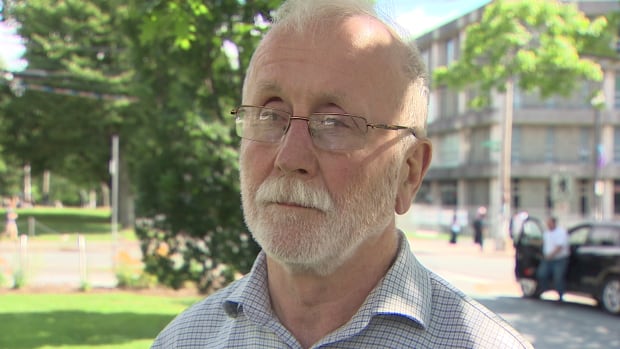 New data from Statistics Canada shows that wages in the Atlantic provinces grew at almost double the national rate between April and June of this year due to wage increases in key sectors across the region.

But despite the growth, some experts say the buying power of wages is still falling because of inflation.

“Wages haven’t kept up with inflation, so real wages have been trending down,” said Dalhousie University economist Lars Osberg.

In its most recent report on GDP, income and expenditure for the period between April to June this year, the federal agency detailed an increase in employee compensation across Canada, led largely by wages in mining, oil and gas extraction, and professional and personal services.

Nova Scotia saw the third-highest wage growth among the provinces and territories at 3.9 per cent, behind New Brunswick at 4.1 percent and Newfoundland and Labrador at four per cent.

The professional and personal services industry was instrumental in pushing up wages across the Atlantic region and in Nova Scotia specifically. Wage increases in health and social services, finance, real estate and company management were recorded, as well.

Inflation, however, has climbed much more quickly than wages in the province. Data from Statistics Canada show the consumer price index — which tracks how much the average Canadian household spends on a fixed selection of goods and services — rose about 8.7 per cent in Nova Scotia from July 2021 to July 2022.

According to Osberg, the difference between inflation and the wage increase is the decline in the real value of wages, which in Nova Scotia’s case would be about 4.8 per cent.

Casey Warman, a fellow economics professor at Dalhousie, echoed the sentiment and said Nova Scotians are in  a worse position financially than they were before the pandemic, due largely to the spike in inflation.

“If [Nova Scotians] wages don’t keep up, they’re going to lose purchasing power,” Warman added. “If we can’t get inflation down quick enough then all of a sudden, everyone starts asking for higher wages, it gets even harder to combat.”

Osberg said inflation is affecting all of North America and some parts of Europe. The Canadian and Nova Scotian market, specifically, also has to deal with “the pressures on the housing stock that come from population growth, a surge in rent, in rentals and the decline in vacancy,” he said.

It isn’t all bad news, though. Both Osberg and Warman said that nationally and provincially, the number of jobs has rebounded to pre-pandemic levels.

“The labour market has definitely recovered from COVID-19,” Warman said. “If we look at the average between 2015 and 2019, we’re right around that level for the employment rate and, actually, below it for unemployment,” in Canada, he added.