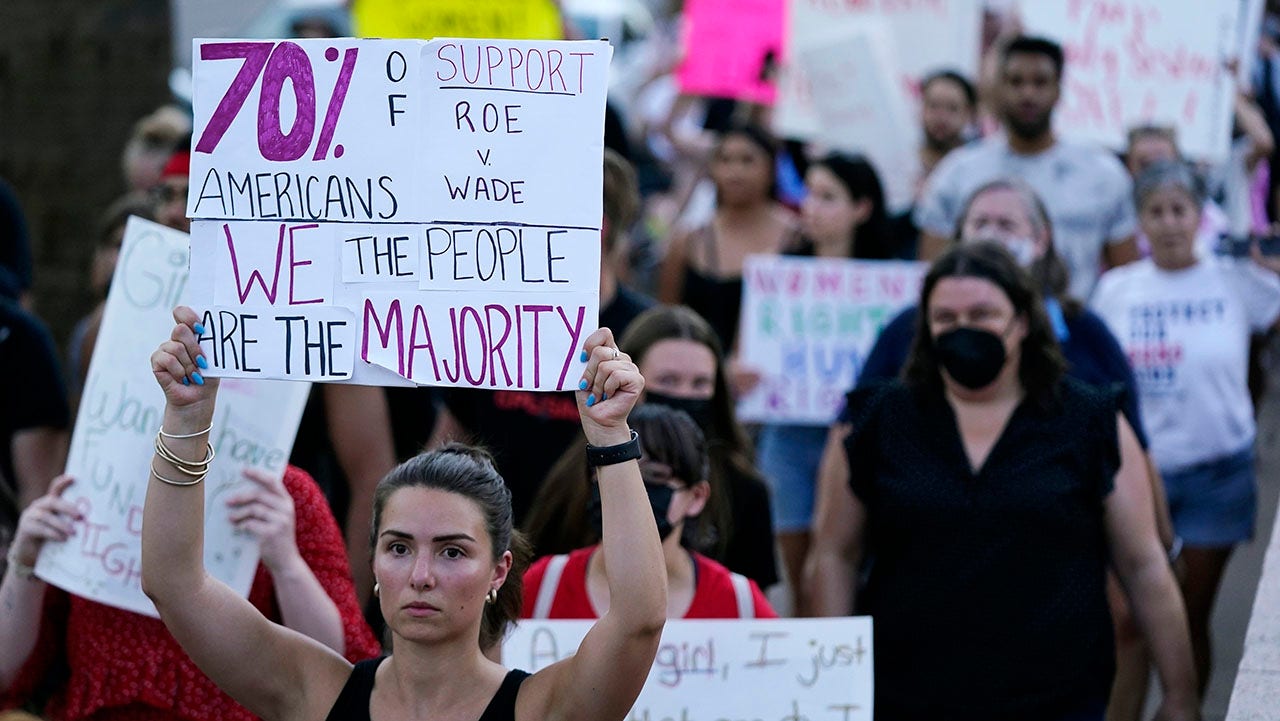 An Arizona judge lifted an injunction on the enforcement of a 1973 state law, leaving the state attorney general free to prosecute abortion providers, outlawing abortions in the state for women more than 15 weeks pregnant.

Arizona Attorney General Mark Brnovich announced the ruling Friday, claiming it as a win for successfully defending life in the state.

“A Pima County judge lifted an injunction that was placed on Arizona’s abortion statute,” Brnovich said in a statement. “We applaud the court for upholding the will of the legislature and providing clarity and uniformity on this important issue. I have and will continue to protect the most vulnerable Arizonans.”

Arizona Attorney General Mark Brnovich gestures and smiles during his visit to the Yuma Sun in Yuma, Ariz., Thursday morning, June 2, 2022. A new Arizona law banning abortions after 15 weeks of pregnancy takes effect Saturday, Sept. 24, 2022 as a judge weighs a request to allow a pre-statehood law that outlaws nearly all abortions to be enforced.
(Randy Hoeft/The Yuma Sun via AP, File)

Brnovich asked the Pima County court to grant his office relief from the injunction after the Supreme Court released its Dobbs decision in June. The 1973 law outlawing abortion went into effect weeks before the court ruled the Constitution provided the right for women to obtain abortions.

The Pima County judge determined that Brnovich’s request for relief was appropriate, in part, because “a court may recognize subsequent changes in either statutory or decisional law.”

“The parties do not dispute that relief is appropriate,” Judge Kellie Johnson continued. “Planned Parenthood agrees that Dobbs resulted in a significant change in the law and agrees that it is not equitable to enforce the judgment as originally entered.”

While Planned Parenthood didn’t argue that some change should be allowed, it disagreed with Brnovich’s argument that the entire injunction should be lifted, allowing his office to enforce the state’s statute.

Protesters march around the Arizona Capitol in Phoenix after the Supreme Court decision to overturn Roe v. Wade, Friday, June 24, 2022. A new Arizona law banning abortions after 15 weeks of pregnancy takes effect Saturday, Sept. 24, 2022 as a judge weighs a request to allow a pre-statehood law that outlaws nearly all abortions to be enforced.
( AP Photo/Ross D. Franklin, File)

Brnovich argued “the judgment should be vacated entirely because it was based solely on Roe which has been overruled,” according to Johnson’s ruling.

Planned Parenthood tried to convince the court to issue a modified injunction, taking into account all the abortion laws Arizona has passed since 1973. The organization argued lifting the injunction “will create conflicts in Arizona concerning abortion.”

The court, Planned Parenthood argued, “has a duty to harmonize all of the Arizona Legislature’s enactments as they exist today.”

Johnson rejected that argument, determining the court doesn’t have the authority to “harmonize the laws.”

Indiana lawmakers passed a law that would make it a felony to coerce a pregnant woman into having an abortion.
(Jeremy Hogan/SOPA Images/LightRocket via Getty Images)

This year, the legislature passed a 15-week abortion law that does not contain exceptions for rape or incest, but does allow for an abortion in order to save the life of the mother. The 2022 law contains specific language, Johnson noted, that it does not repeal the 1973 abortion ban.

“The Court finds that because the legal basis for the judgment entered in 1973 has not been overruled, it must vacate the judgment in its entirety,” Johnson wrote in her conclusion. “The Court finds an attempt to reconcile fifty years of legislative activity procedurally improper in the context of the motion and record before it. While there may be legal questions the parties seek to resolve regard Arizona statutes on abortion, those questions are not for this Court to decide here.”

Max Thornberry is an associate editor for Fox News Digital. You can reach him at Max.Thornberry@fox.com and on Twitter @Max_Thornberry