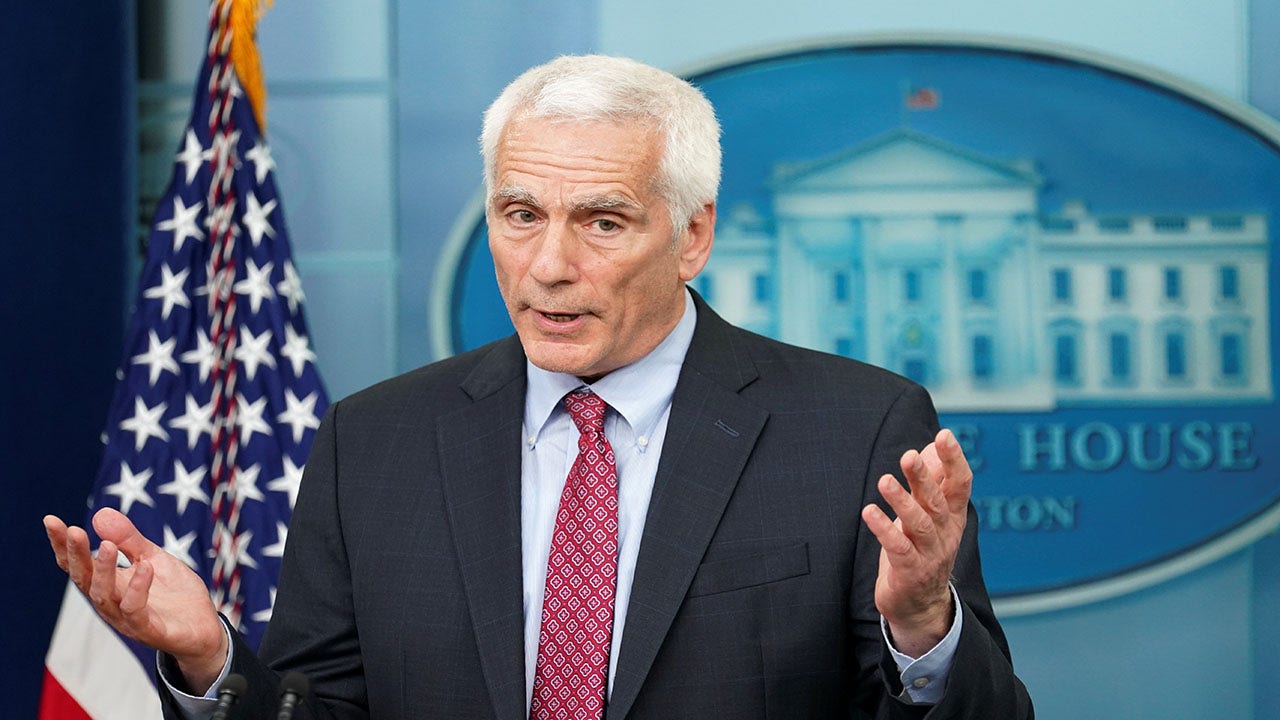 Chief economist and economic policy adviser to the president Jared Bernstein responds to concerns across the country about high cost of living under skyrocketing Biden administration inflation on ‘The Story.’

Jared Bernstein, the chief economist to President Biden, joined ‘The Story’ Monday to defend the administration’s actions in combating inflation, including the controversial Inflation Reduction Act.

JARED BERNSTEIN: So you want to be careful not to conflate some issues here. So one issue is, is the government stepping on the fiscal accelerator? That is, is government fiscal policy contributing to inflation, say, this year? And the answer, based on over $1,000,000,000,000 of deficit reduction, is no.

That doesn’t negate the point that inflation is too high, which it is, and we’re doing everything we can to help. As you played in your introduction, the last couple of months have been a respite. And, of course, gas prices have been a real bit of breathing room for American consumers.

But if you look at the government’s fiscal role, much like you described the Federal Reserve, the fiscal impulse is a strong negative from the government sector this year. That’s baked in the cake.

Oh, by the way, you said a lot of that is just the spending falling off. That’s definitely part of it, Martha. You’re not wrong.