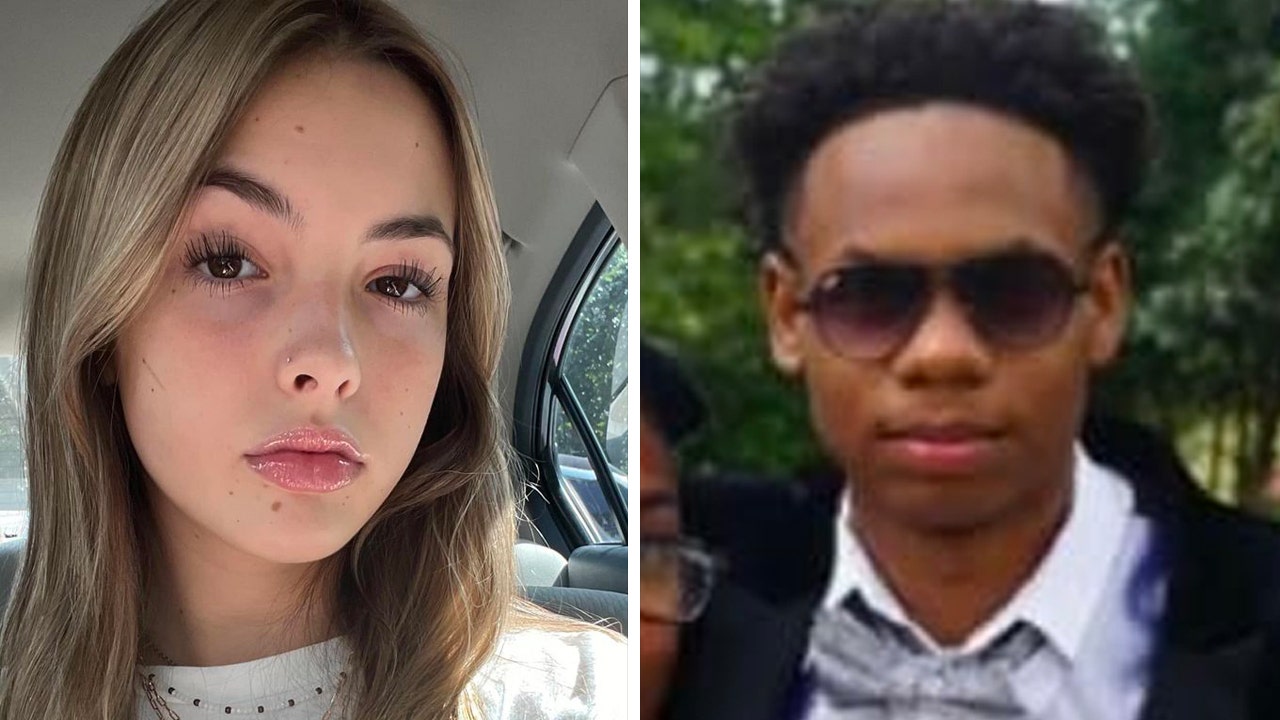 MEBANE, N.C. – The mother of Devin Clark, a 17-year-old boy who was murdered along with 14-year-old Lyric Woods over the weekend, is speaking out after authorities arrested another juvenile in their deaths on Tuesday.

“At this point I just wanted justice for Devin Clark and Lyric Woods,” Tiffany Conception, who goes by Shant’ae Conception on social media, said in a Facebook Live video on Tuesday after the Orange County Sheriff’s Office announced the juvenile suspect’s arrest in her son’s death.

“I want to find out who this 17-year-old juvenile is,” she said in the video. “He had to be angry at someone. … He had a lot of anger in him, and I pray for him and his family.”

ATV riders found Woods’ and Clark’s bodies on private property off a rural stretch of Buckhorn Road in Mebane, North Carolina, on Saturday after the teenagers’ parents had reported them missing.

The 17-year-old suspect was charged with two counts of first-degree murder in the teenagers’ deaths. Juvenile suspects are not automatically charged as adults in North Carolina, but Sheriff Charles Blackwood said the case could be transferred to an adult court if the court finds probable cause.

Blackwood thanked the Woods and Clark families for trusting his office in a Tuesday statement.

“I hope the apprehension of this subject will bring them some comfort as they mourn their loved ones,” he said.

A cross set up near the power lines where Lyric Woods and Devin Clark were found death with gunshot wounds by a pair of ATV riders over the weekend.
(Audrey Conklin/Fox News Digital)

Conception said she will be hosting a memorial for her son sometime this week — possibly on Thursday. The 17-year-old played football at East Alamance High School and wore a No. 4 jersey.

His teammates called him “Deuce, two times,” to represent the number, his mother said in her Facebook Live video.

“I’m not a bad parent,” she said. “I feel bad for this juvenile’s parents…so, at the end of the day, I pray for everything that’s going on and everybody that’s in this situation.”

Lyric, 14, and Clark, 18, were last seen by family members on Friday, according to authorities. They were friends but not dating, family members told Fox News Digital, and are believed to have been picked up by an unidentified adult in an unknown vehicle.

Anyone with information is asked to call Orange County Sheriff’s Office Investigator Keith Goodwin at 919-245-2918.

Audrey Conklin is a digital reporter for FOX Business and Fox News. Email tips to audrey.conklin@fox.com or on Twitter at @audpants.