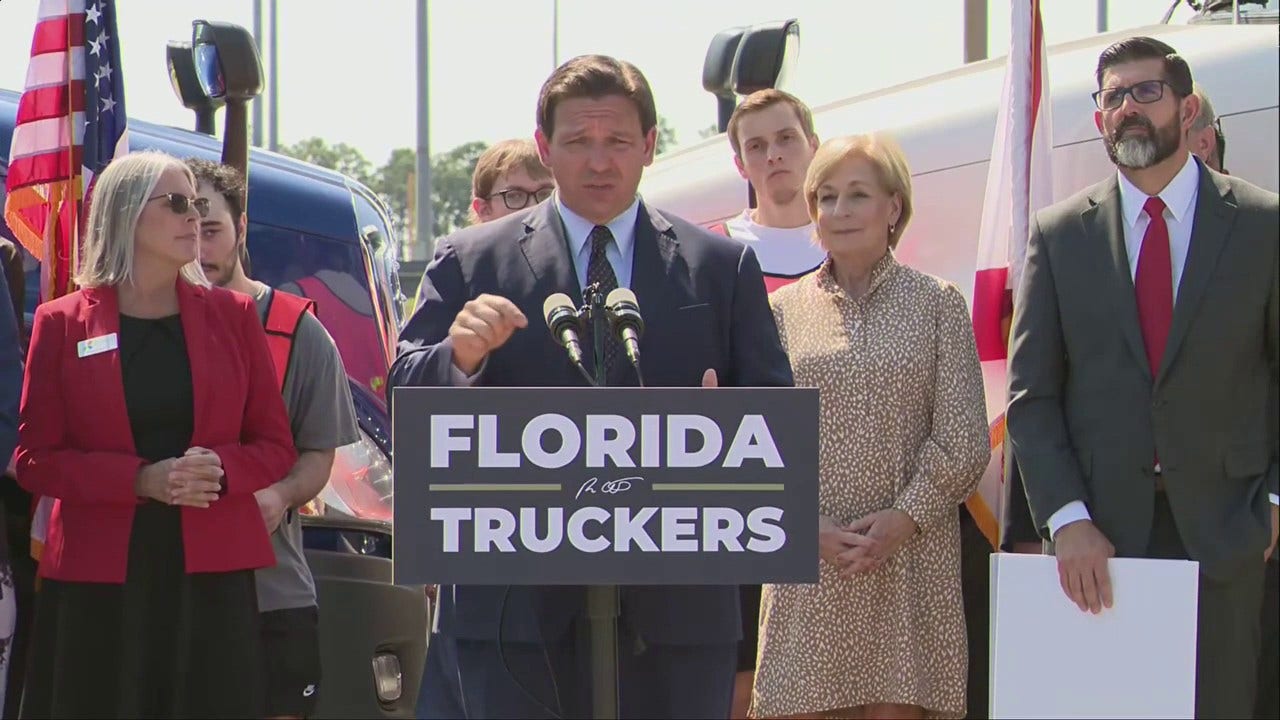 MSNBC blogger Ja’han Jones claimed that Florida Gov. Ron DeSantis, R., and other GOP governors relocating illegal immigrants from their states to other more insulated communities in the U.S. is reminiscent of World War II-era anti-Semitism.

In his latest The ReidOut Blog, Jones described the anti-Semitic themes explored in the new Ken Burns historical documentary, “The U.S. and The Holocaust” and noted how similar they are to how DeSantis and conservatives treat “mostly nonwhite immigrants” today.

“Ken Burns’ latest documentary series for PBS, chronicling our country’s posture toward Jews fleeing the Holocaust, is chock-full of comparisons to present-day America,” Jones wrote, acknowledging that Burns intended to inspire thought about the current status quo with his film.

In a recent appearance on CNN’s “New Day”, Burns said DeSantis’ moving of migrants to Martha’s Vineyard is reminiscent of the anti-Semitism and “authoritarianism” of World War II.

Jones continued, “But even that doesn’t fully brace viewers for the language Americans used to condemn Jews seeking refuge from Adolf Hitler’s murderous regime and the similarities between those denunciations and the anxiety conservatives voice over mostly nonwhite immigrants’ arriving at the U.S.-Mexico border.”

The blogger continued, describing how Burns’ film “discards the rosy portrayals we’re often fed depicting Americans as caring liberators of European Jews,” and rather “shares an accurate portrayal of the many Americans who denounced Jewish immigrants with language similar to that used by today’s anti-immigrant hard-liners.”

Then came Jones’ DeSantis comparison. “I found it to be a vital watch, particularly now, as we witness right-wing governors like Ron DeSantis of Florida, Greg Abbott of Texas and Doug Ducey of Arizona flying migrants all over the country to demonize them and deter them from finding refuge in their states.”

Jones said racist and anti-Semitic beliefs were prevalent among modern-day conservatives as the “replacement theory,” which involves the idea that “that Jews were part of a conspiracy to destroy America.”

Jones wrote President Herbert Hoover “took his predecessor’s [Calvin Coolidge’s] anti-Semitism even further when he instructed his State Department to refuse visas to anyone who might need public assistance, which included many Jews who escaped Germany with little to their name in the lead-up to Hitler’s reign.”

The blogger declared, “Burns’ film is full of throughlines like this, ones that connect our nation’s history of antisemitic bigotry to the racist immigration legacy that Republicans are establishing in the present.” He then concluded, “It is, at once, a window into the past and a mirror showing present-day America an ugly reflection of who we are.”