Hundreds of churches split from a regional body of the United Methodist Church (UMC) over the weekend as the second-largest Protestant denomination in the U.S. continues to hemorrhage congregations.

Delegates at a special session of the UMC’s North Carolina Conference voted 957-165 on Saturday to approve the departure of 249 congregations in the regional body that wanted to be disaffiliated from the mainline denomination effective Dec. 31.

The number of churches leaving is roughly 32% of the Conference’s member churches and are taking with them about 22% of its membership, according to a statement.

Prominent Methodist churches in Texas, Arkansas and Louisiana have also expressed their intention to leave.

The UMC has faced a growing divide in recent years as conservative Methodist churches push back against liberal ones they claim are being disobedient to the church.

CHRISTIANITY QUICKLY DIMINISHING IN US, ON PACE TO BECOME MINORITY RELIGION IN DECADES: STUDY

At a special session of the General Conference in 2019, the UMC voted 438-384 to uphold the church’s ban on ordaining LGBTQ clergy and officiating at or hosting same-sex marriages.

The General Conference also adopted a disaffiliation agreement that year that offered a runway for churches to leave the denomination through the end of 2023 “for reasons of conscience” related to the practice of homosexuality or the ordination or marriage of “self-avowed practicing homosexuals,” which remains forbidden in the church’s Book of Discipline.

Several conservative members of the Methodist clergy told Fox News Digital in June that far from settling the issue, however, the 2019 vote has been disregarded by many liberal leaders within the UMC who have opted to stay in the denomination while commissioning openly gay clergy and officiating same-sex weddings anyway.

Thomas Lambrecht, the vice president of the denomination’s traditionalist Good News caucus, said at the time that the centrists and progressives in the UMC who chose to defy the church instead of leaving have rendered it “essentially ungovernable.”

Many of the congregations that depart the UMC have gone on to join the conservative Global Methodist Church, which launched on May 1 as a conservative alternative for Methodist churches around the world that want to break off from the increasingly liberal UMC.

Jon Brown is a writer for Fox News Digital. Story tips can be sent to jon.brown@fox.com. 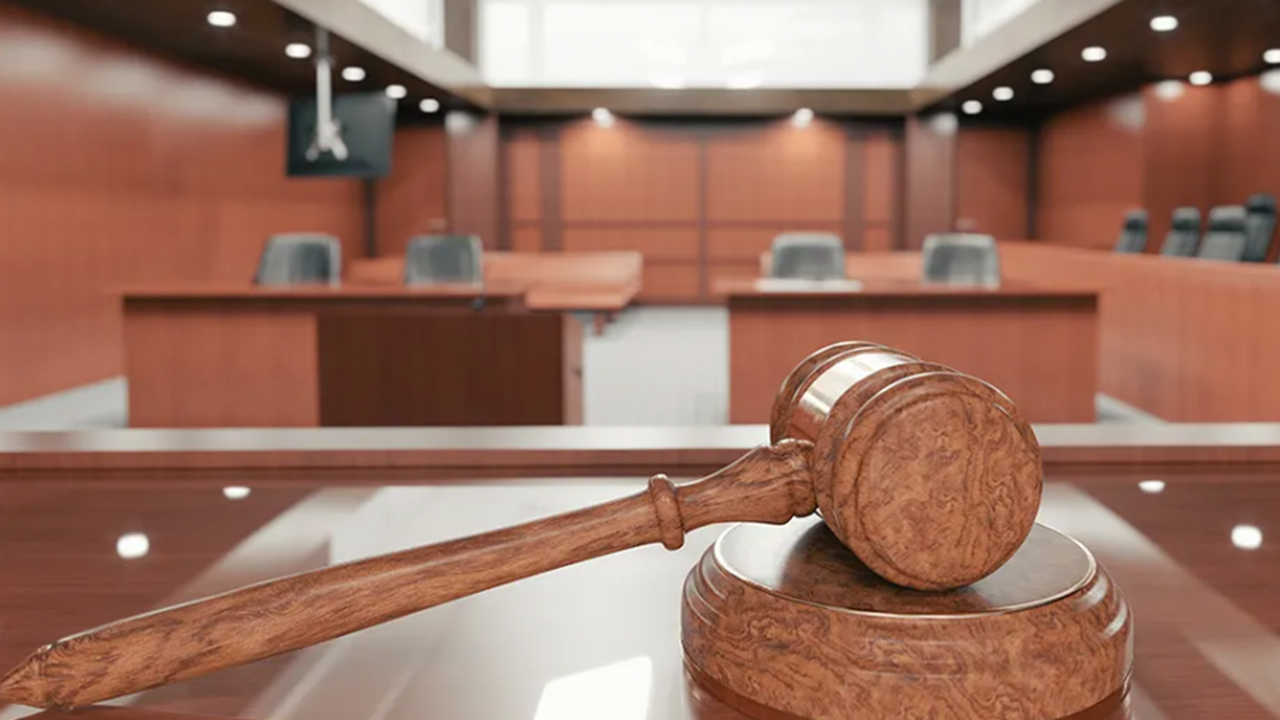 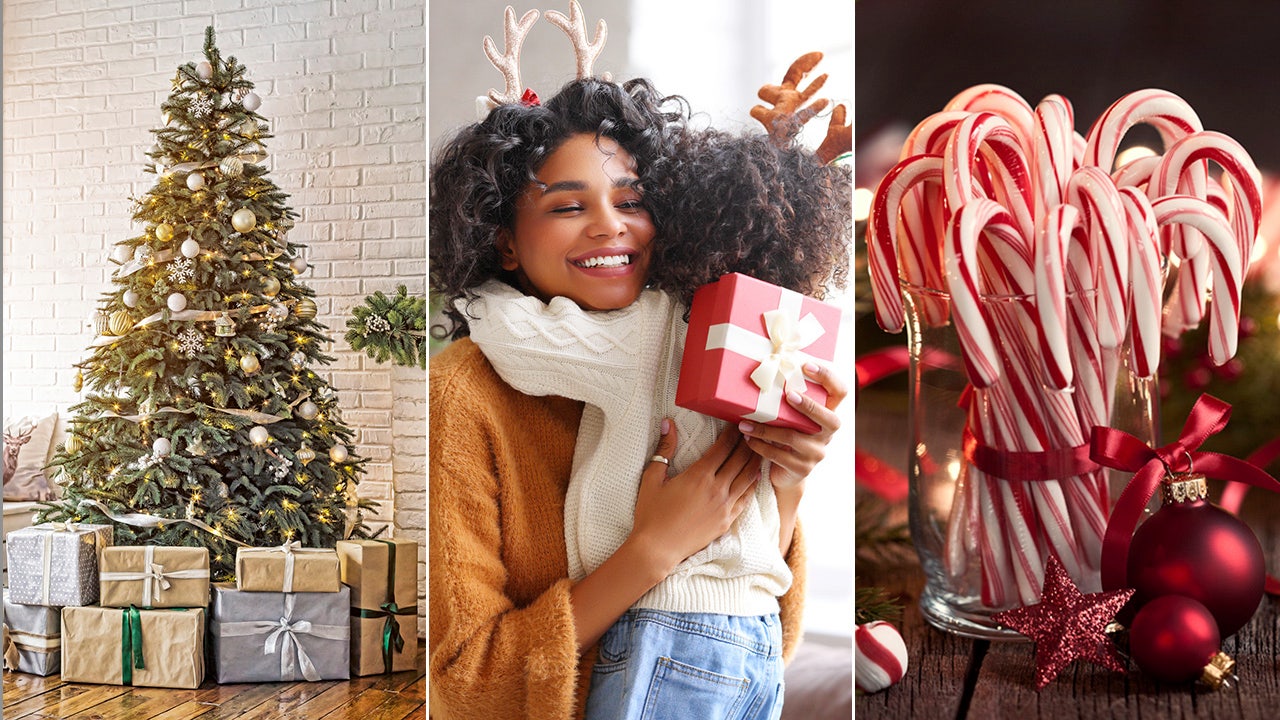 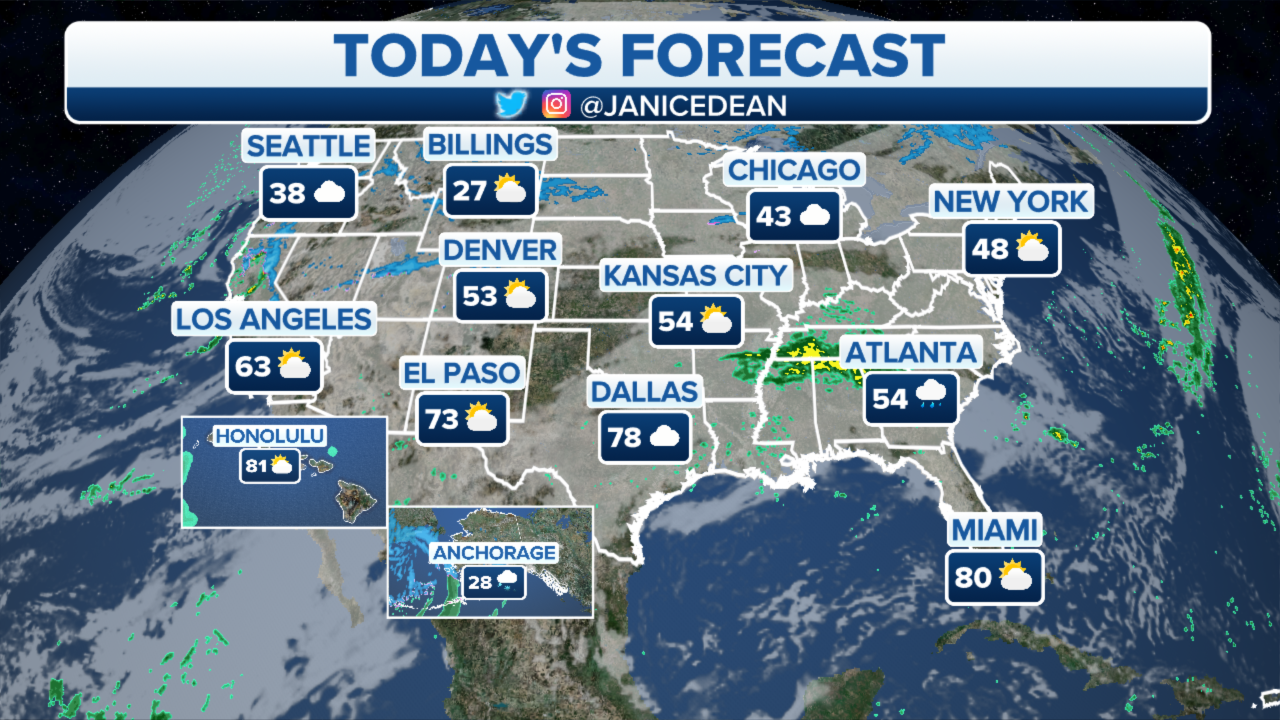 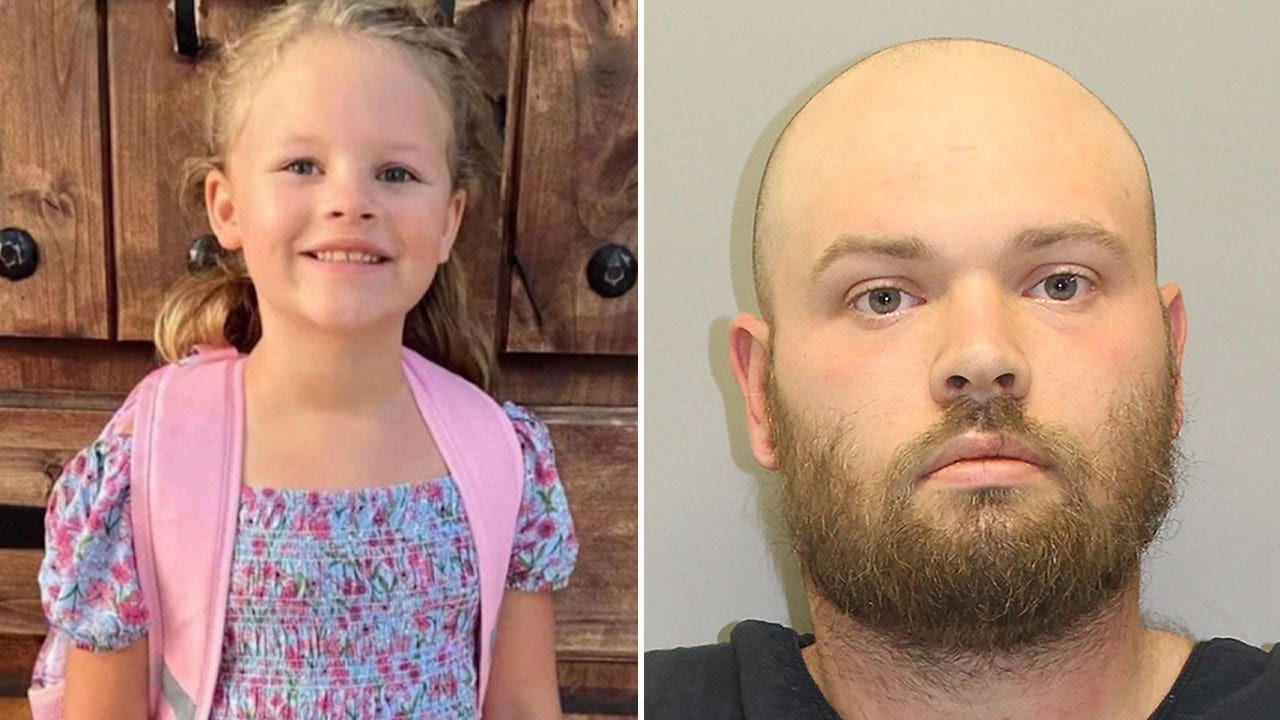 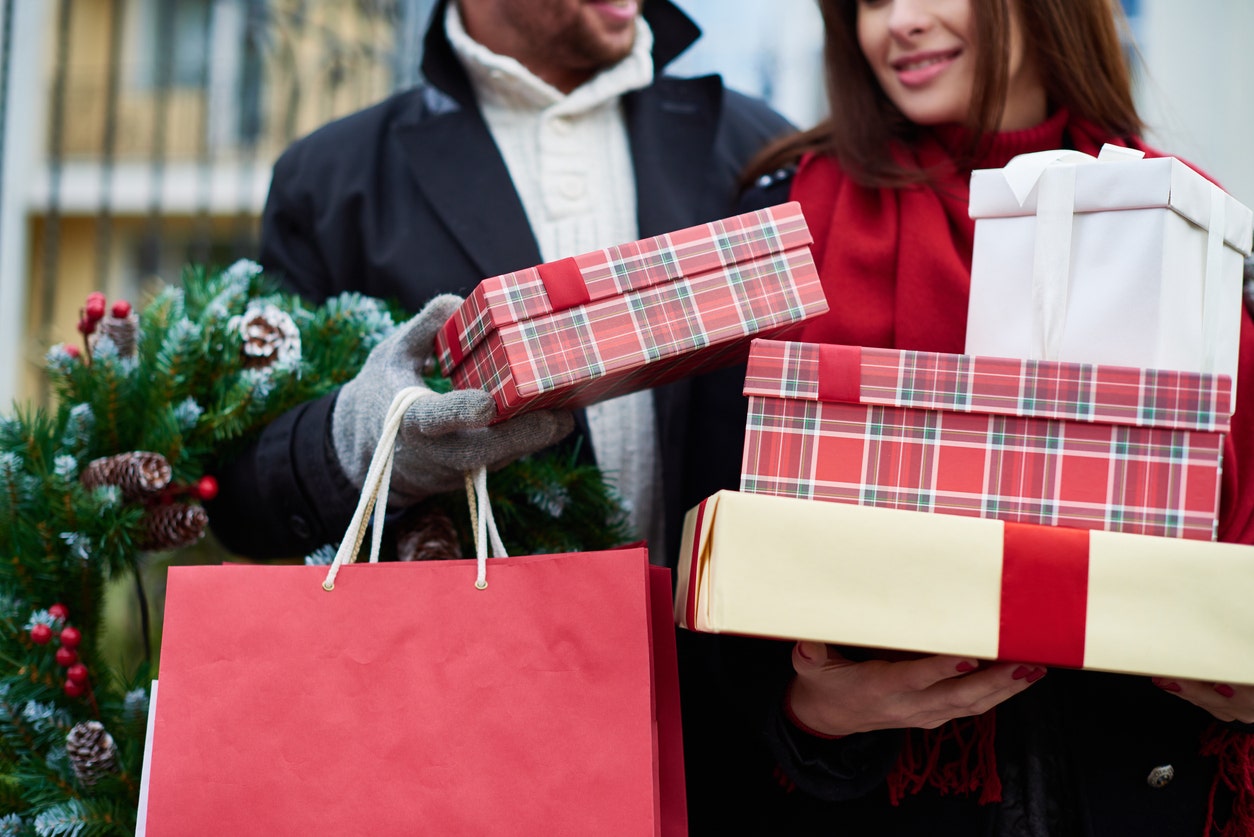 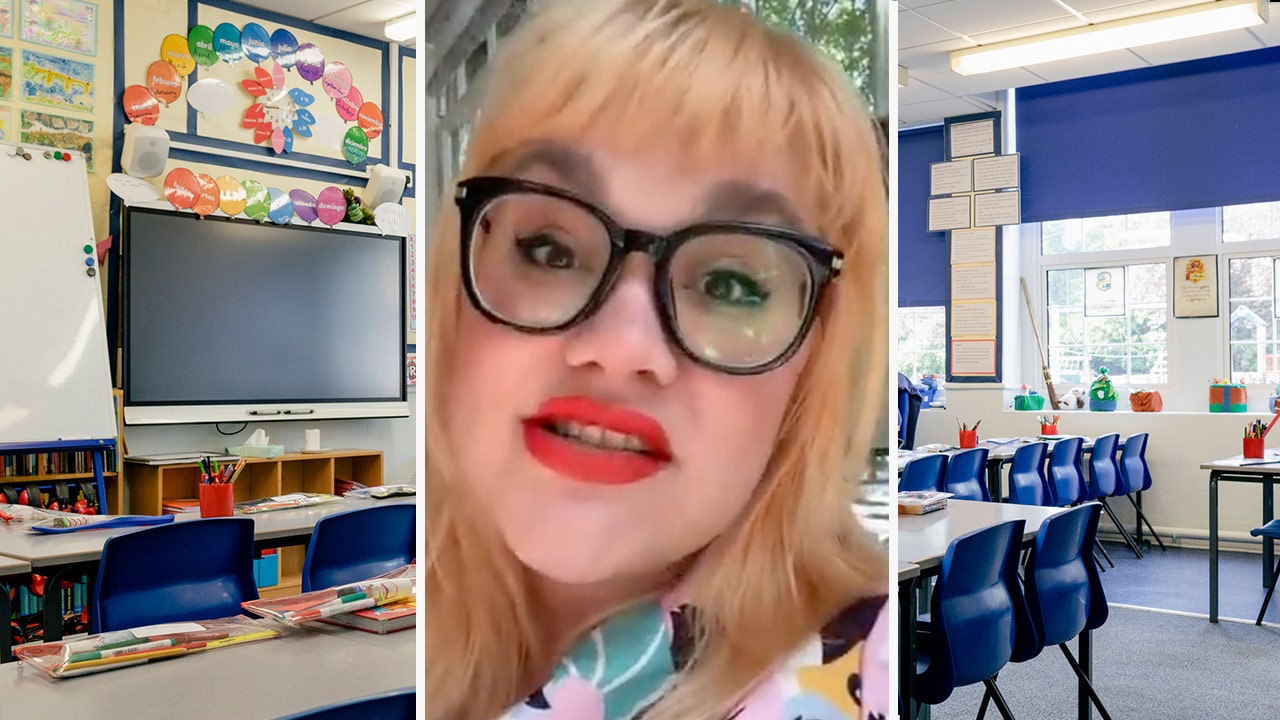