On this day in history, Nov. 22, 1963, President John F. Kennedy — the 35th president of the United States — was assassinated while riding in an open-car motorcade in downtown Dallas, Texas.

The shocking event of 59 years ago happened near the end of JFK’s third year as president.

Riding in the same car as Kennedy and first lady Jacqueline Kennedy was Texas Gov. John B. Connally, as well as Connally’s wife, Nellie Connally.

That same day, the suspect in the shooting, Lee Harvey Oswald, was arrested. Vice President Lyndon B. Johnson was sworn in as president that day as well as the stunned nation absorbed the blow of so suddenly and violently losing its elected president.

Crowds of excited people lined the streets of Dallas and waved to the Kennedys that day, as the JFK Library’s website notes of the president’s campaign event — one of several — that day in Texas.

“The car turned off Main Street at Dealey Plaza around 12:30 p.m. As it was passing the Texas School Book Depository, gunfire suddenly reverberated in the plaza,” the website also details.

“Bullets struck the president’s neck and head and he slumped over toward Mrs. Kennedy. The governor was shot in his back.”

“Little could be done for the president.”

Right after the shooting, “the car sped off to Parkland Memorial Hospital just a few minutes away,” the JFK Library’s website also notes.

“But little could be done for the president. A Catholic priest was summoned to administer the last rites, and at 1:00 p.m. John F. Kennedy was pronounced dead.”

Texas Gov. John Connally (foreground) looks on as President Kennedy and first lady Jacqueline Kennedy settle into the rear seats of their limo as their motorcade prepares to head to downtown Dallas on Nov. 22, 1963.
(Getty)

Gov. Connally had been seriously wounded but later recovered.

“The president’s body was brought to Love Field and placed on Air Force One,” the website also notes.

“Before the plane took off, a grim-faced Lyndon B. Johnson stood in the tight, crowded compartment and took the oath of office, administered by U.S. District Court Judge Sarah Hughes.”

‘Entire city had turned up’

Bob Huffaker, a former reporter at KRLD Radio in Dallas, was an eyewitness to the shooting, according to Reuters.

“It looked as though the entire city had turned up,” said Huffaker about that day in November. “It was really great. Dallas had shown that it really loved that president.”

Another eyewitness, Hugh Aynesworth, a former reporter for the Dallas Morning News, said, “Then I heard what I thought was a motorcycle backfiring, only it wasn’t — it was the first shot, and then in a few seconds, another shot and a third,” also according to Reuters.

Said the famed Walter Cronkite of CBS News that day during an on-camera news bulletin that broke into the then-in-progress “As The World Turns” soap opera on the network: “From Dallas, Texas, the flash apparently official, President Kennedy died at 1:00 p.m. Central Standard Time, 2 o’clock Eastern Standard Time, some 38 minutes ago.”

Less than an hour before that, however, police arrested Lee Harvey Oswald, “a recently hired employee at the Texas School Book Depository,” the JFK Library’s website says.

“He was being held for the assassination of President Kennedy and the fatal shooting, shortly afterward, of Patrolman J. D. Tippit on a Dallas street.”

Then, on Sunday morning, Nov. 24, “Oswald was scheduled to be transferred from police headquarters to the county jail. Viewers across America watching the live television coverage suddenly saw a man aim a pistol and fire at point-blank range.”

Adds the website of the caught-on-camera crime, “The assailant was identified as Jack Ruby, a local nightclub owner. Oswald died two hours later at Parkland Hospital.”

That same day, President Kennedy’s “flag-draped casket was moved from the White House to the Capitol on a caisson drawn by six [gray] horses, accompanied by one riderless black horse,” the library also notes.

In this photo illustration, John F. Kennedy is shown at his desk in the White House on his first day in office as president of the United States.
(Getty Images)

“Crowds lined Pennsylvania Avenue and many wept openly as the caisson passed.”

“During the 21 hours that the president’s body lay in state in the Capitol Rotunda, about 250,000 people filed by to pay their respects.”

One of the “most indelible images of the day” was the salute by a young child, 3-year-old John F. Kennedy Jr., to his deceased father.

On Monday, Nov. 25, 1963, Kennedy was laid to rest in Arlington National Cemetery.

“The funeral was attended by heads of state and representatives from more than 100 countries, with untold millions more watching on television. Afterward, at the grave site, Mrs. Kennedy and her husband’s brothers, Robert and Edward, lit an eternal flame.”

Any American alive at the time and watching can likely still recall one of the “most indelible images of the day”: the salute by a young child to his father (John F. Kennedy Jr. was only three years old at the time), plus “daughter Caroline kneeling next to her mother at the president’s bier, and the extraordinary grace and dignity shown by Jacqueline Kennedy,” writes the JFK library’s website.

Many unanswered questions remain to this day about Kennedy’s assassination.

In the decades since, conspiracy theories and speculation of all kinds have surfaced and continue to be debated and discussed. 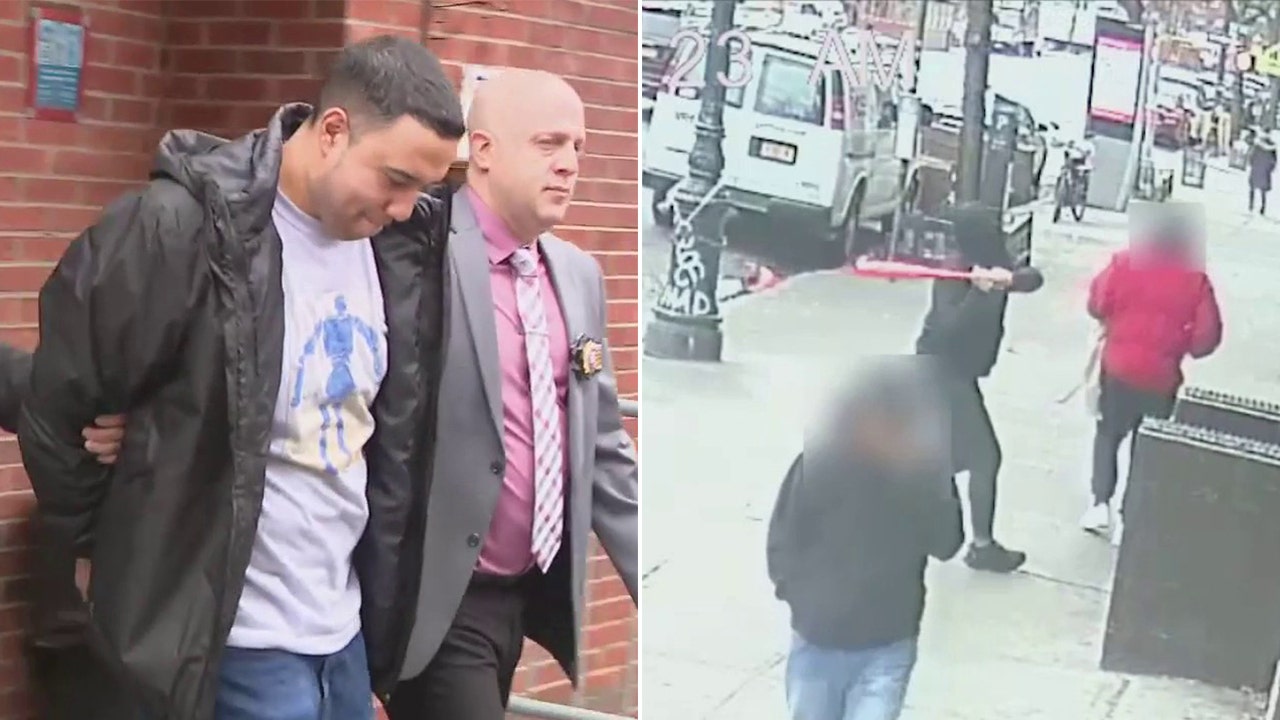 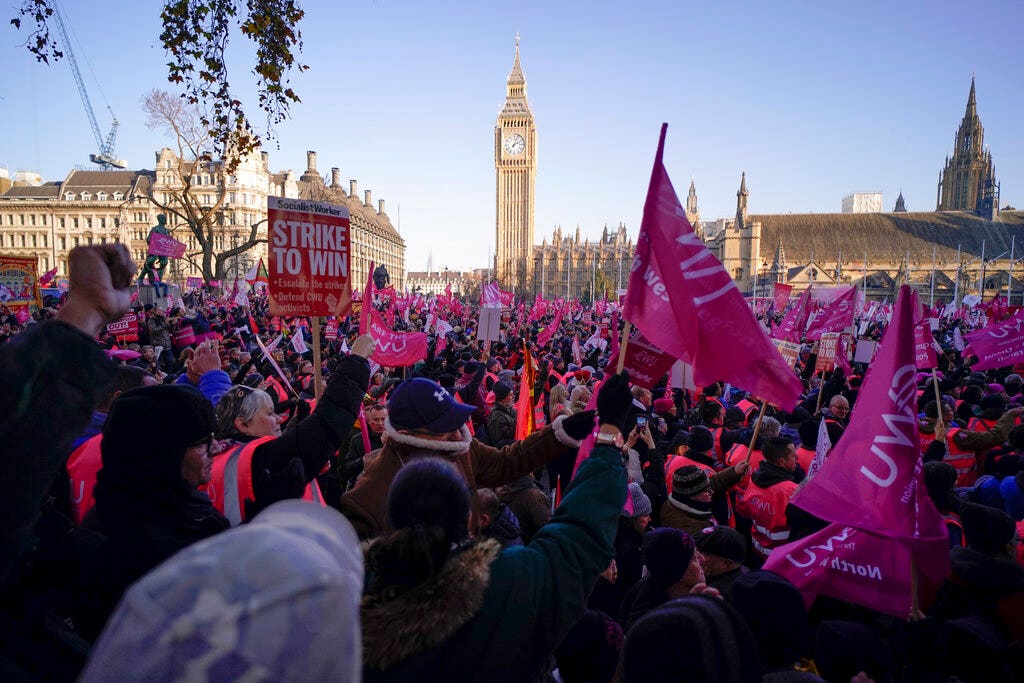 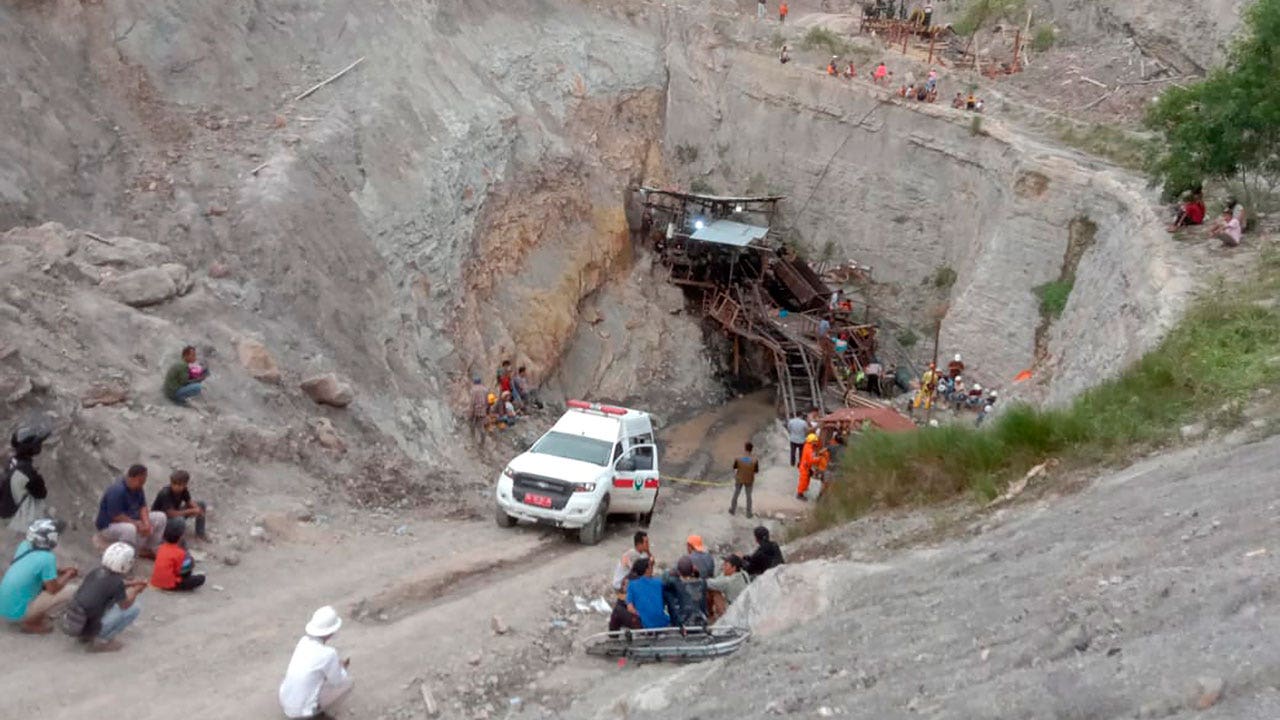 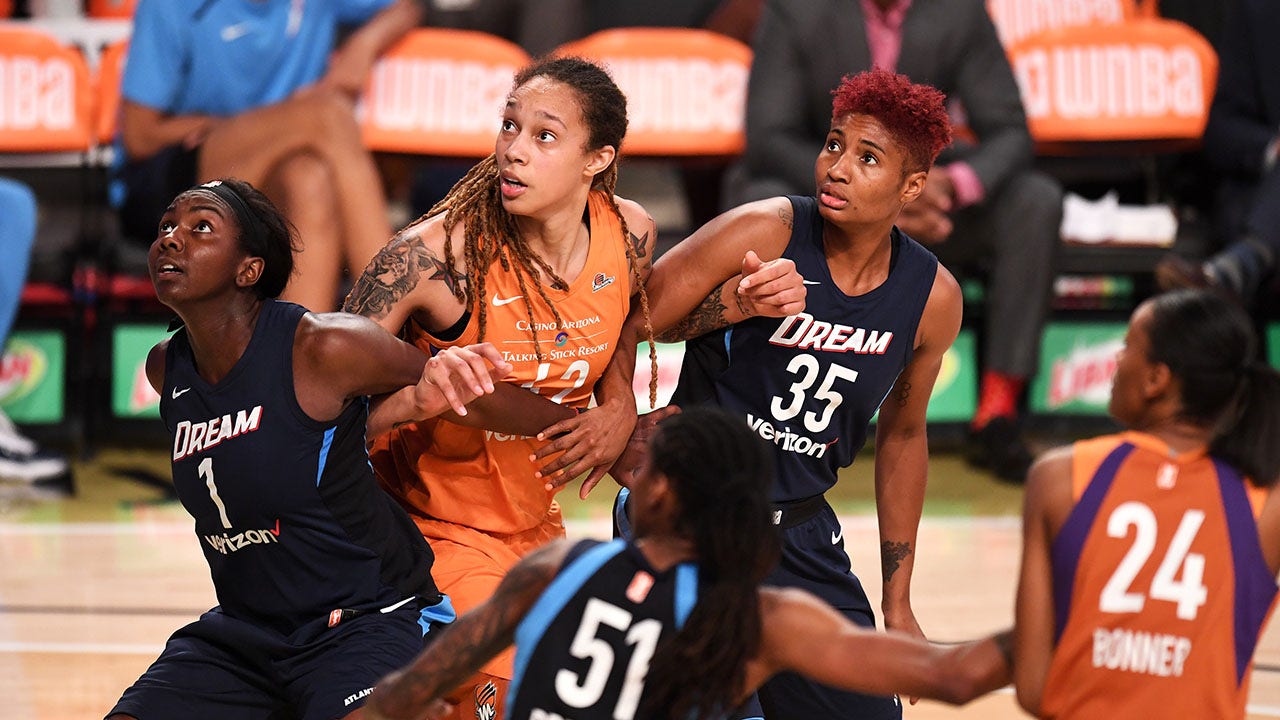 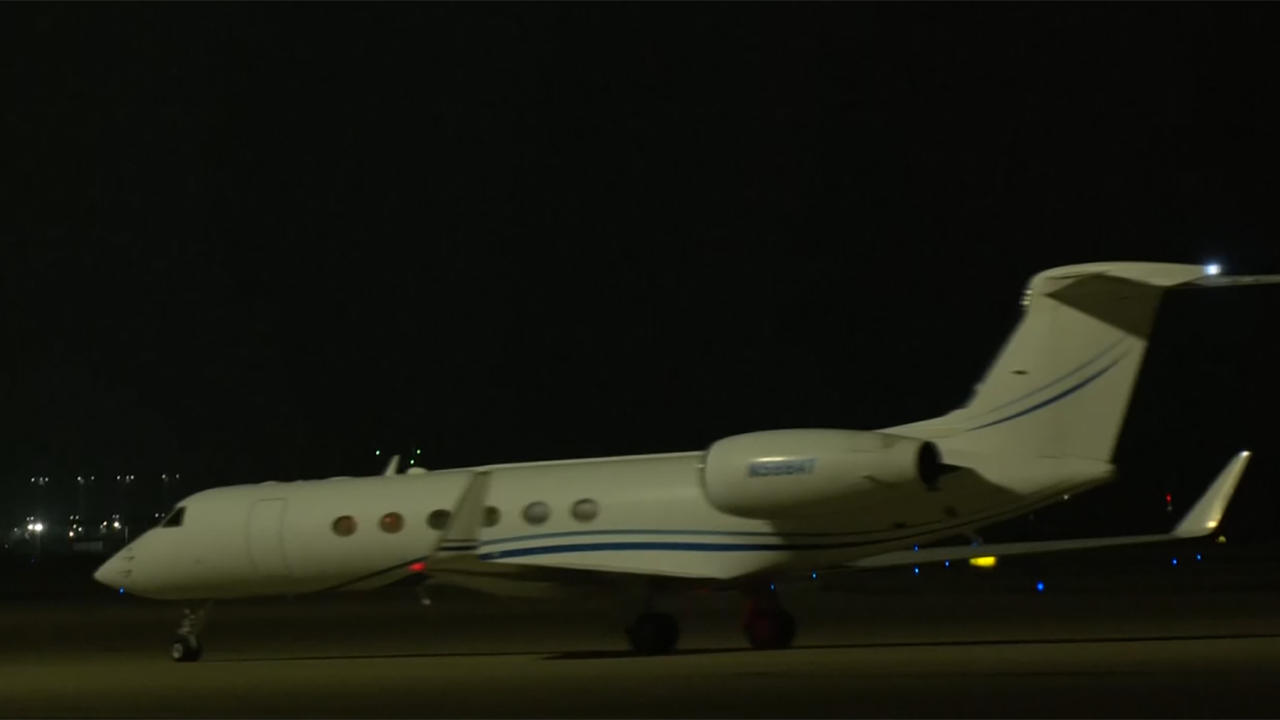 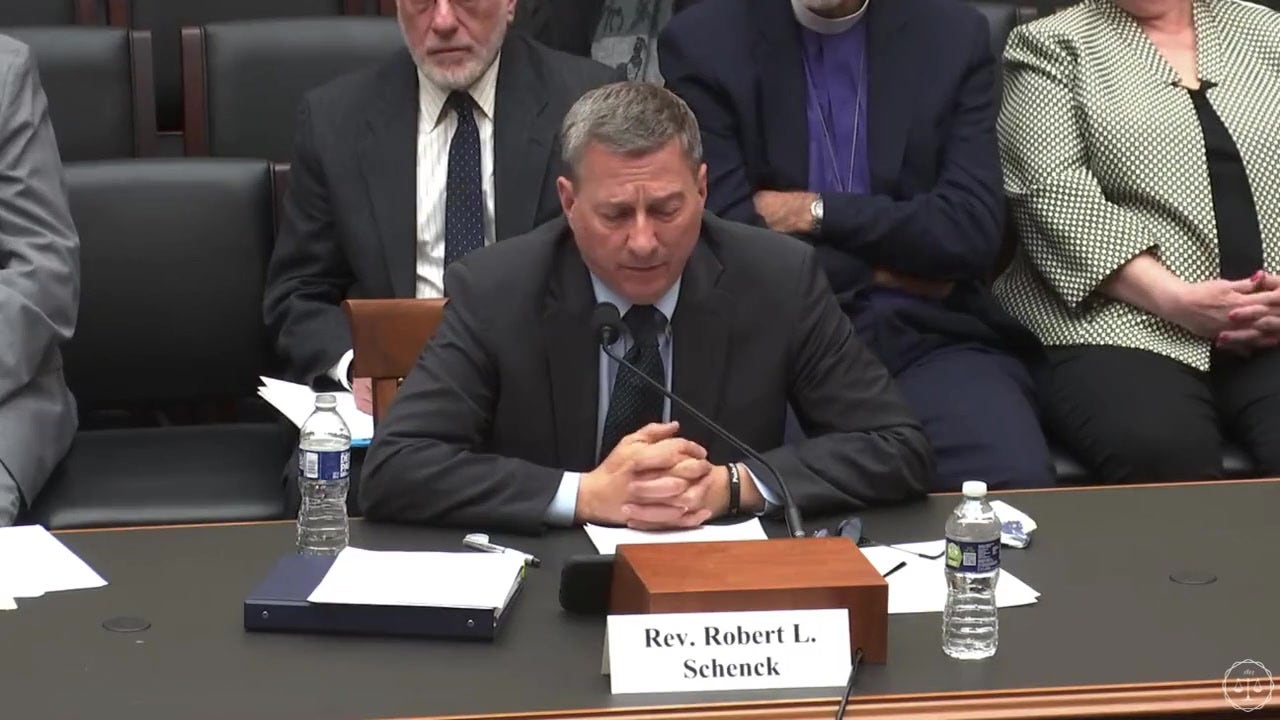 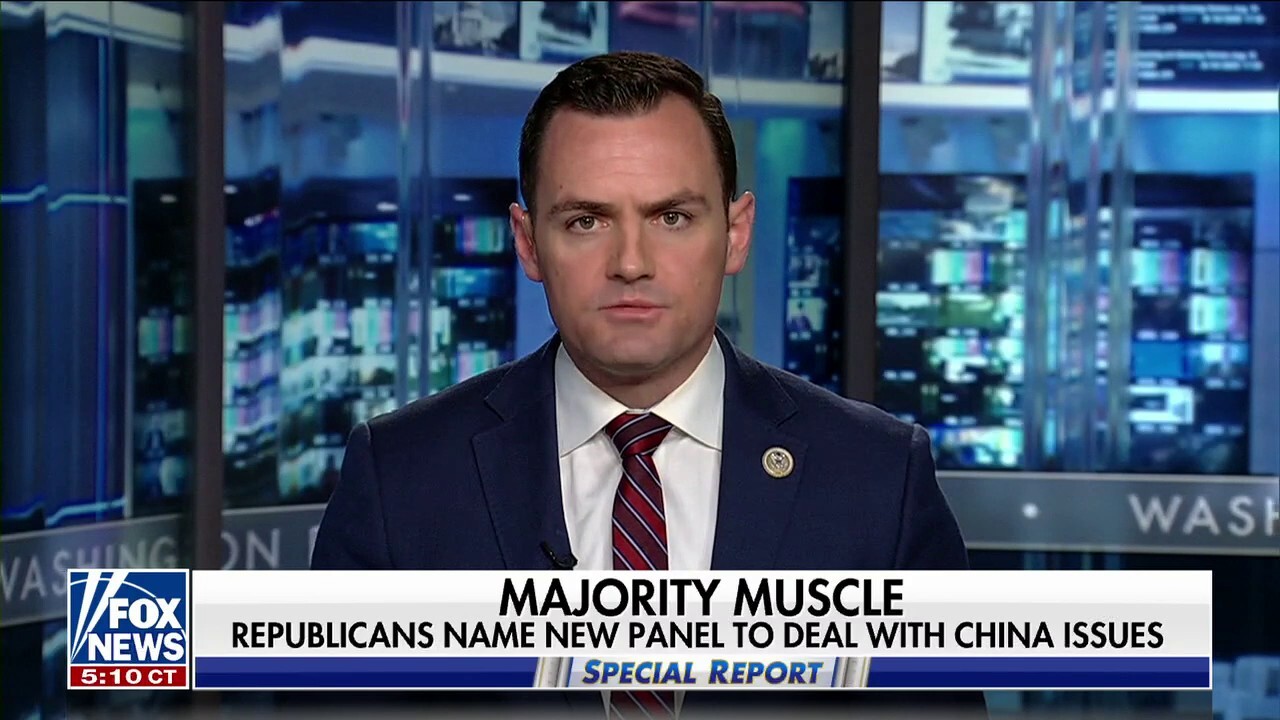 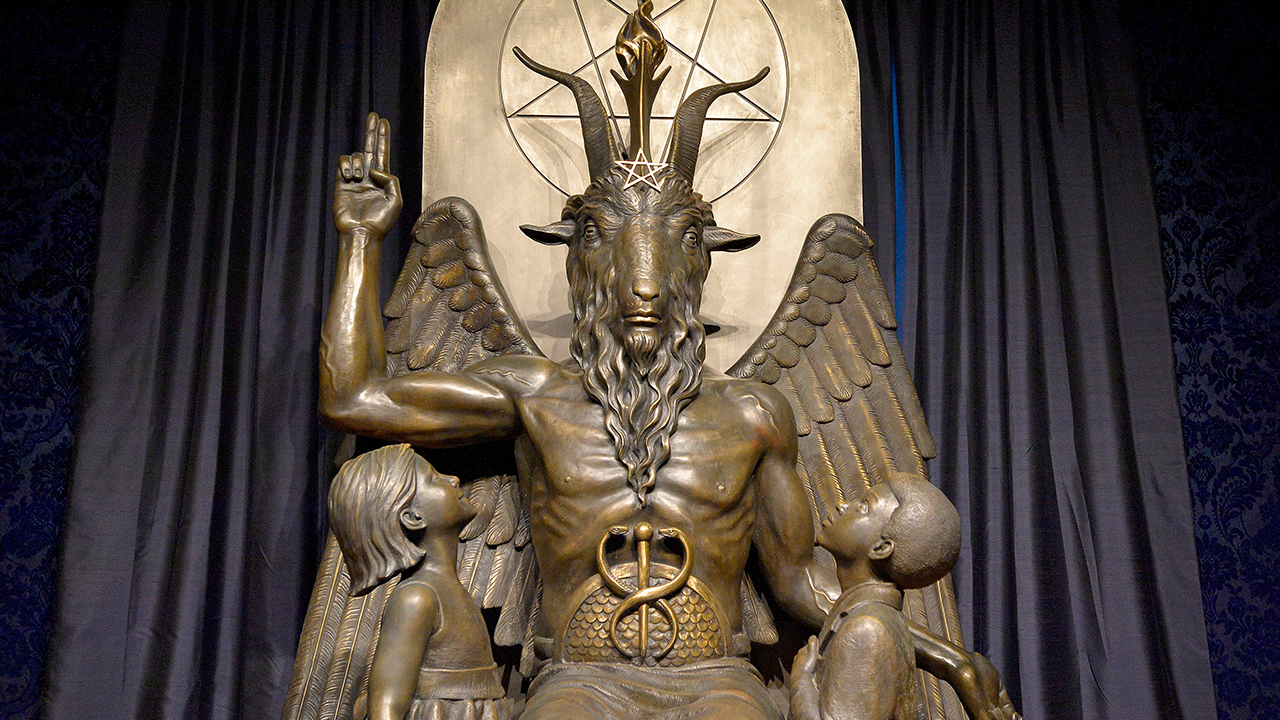 Parents swept up into controversy over After School Satan Club speak out: ‘At their wits’ end’